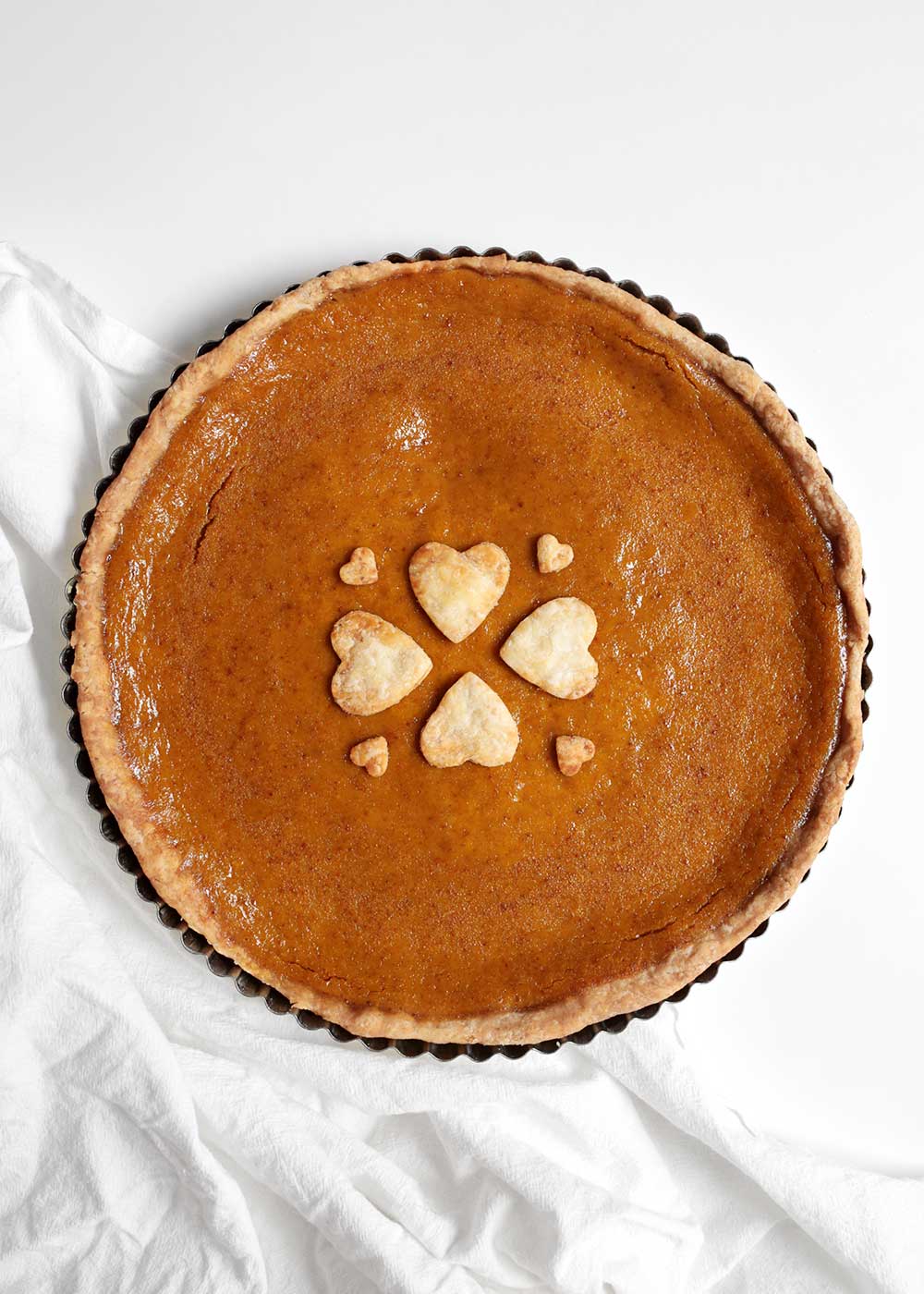 I sat down to write this post last night. I wanted it to exude thankfulness in light of the upcoming holiday and this here Maple Pumpkin Pie. But I was far from feeling thankful last night. After a long day of 20-minute catnaps with a cranky babe, I thought I’d hand her over to Kev as soon as he walked in the door. After 5 minutes at home, he was called in. Dang. I forgot he was on call. 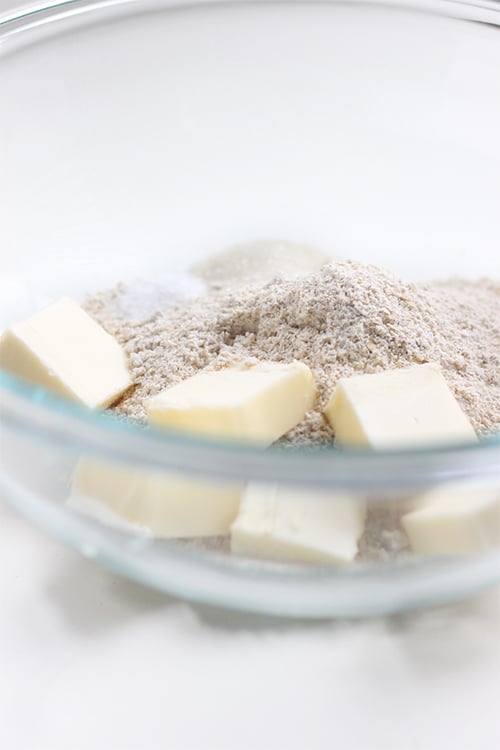 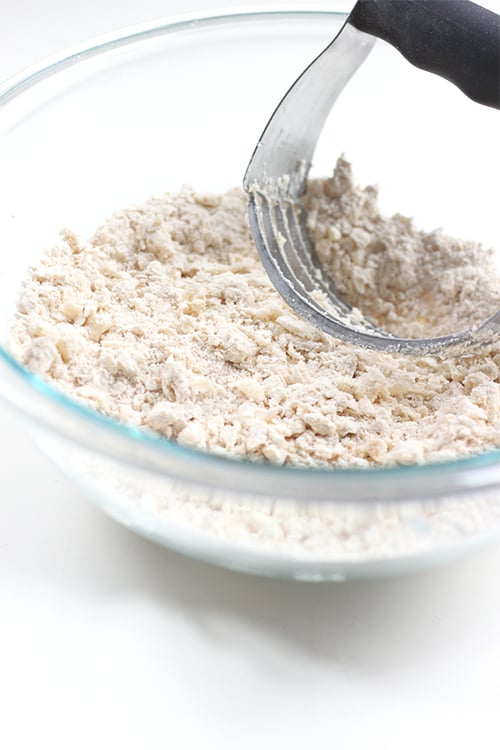 This is life. It’s far from that perfectly styled spread in a magazine. The one where snow is falling out the large windows in the background. Everyone’s dressed up, heels on, hair done. The thanksgiving spread is out on the table, held together by a gold runner. Much too beautiful to eat. The turkey glistens. It’s perfectly stuffed. Grapes and fresh sage springs adorn the base of it. Homemade place cards thoughtfully sit at every plate which is accompanied by a gold tumbler. The meal magically stays warm while we toast our champagne. 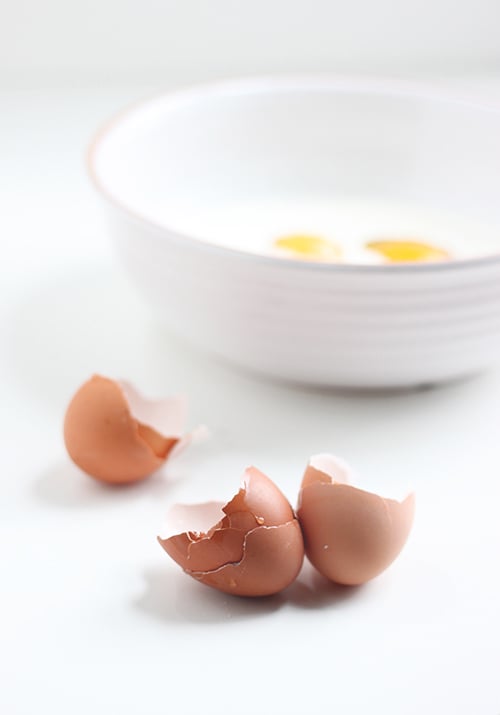 And somehow I’ve landed myself in this spread. Maybe this is why mustering up an ounce of thankfulness can be so hard. It’s true, I’m enamored by these visions of warm golden turkeys. I want my table to look that pretty and my food that perfect. But mostly, I’m just jealous they managed to shower before the meal. That’s an art I’ve yet to figure out. 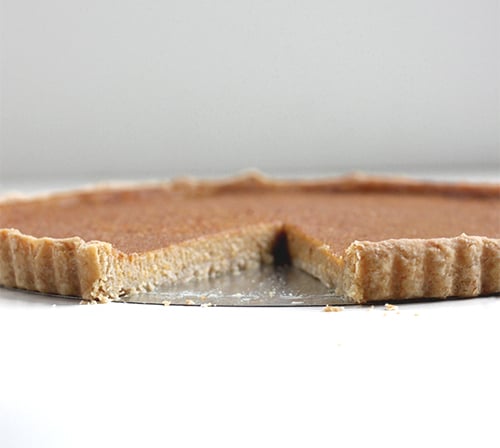 I grew up with canned cranberry sauce sliced and served on my great grandma’s glass dish that only came out of the cupboard on special occasions. Green bean casserole made from a couple cans. Pre-made rolls that we’d let rise over the dryer in the laundry room. Stuffing from a bag. A pumpkin pie made with a pre-made crust. And it was absolutely perfect. 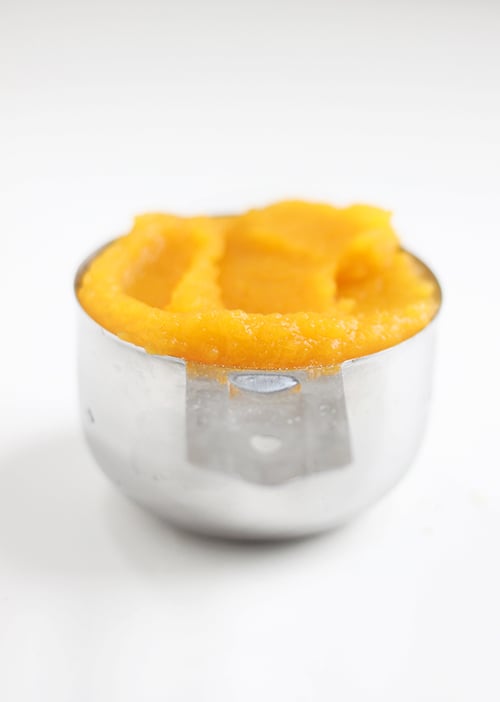 We’d smoosh together extra tables into the dining room to accommodate additional bodies. If you didn’t have a place to eat Thanksgiving dinner, my dad would find you. There was always a place at our table(s). 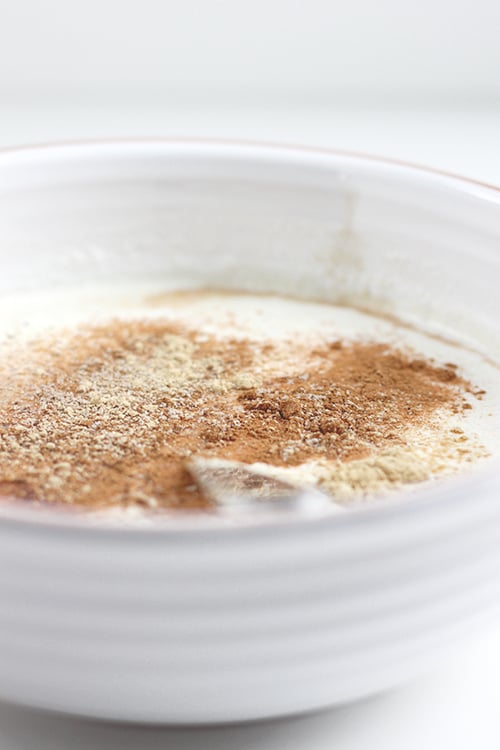 The morning of, my mom would wake up early to begin prepping the meal, the Thanksgiving Day Parade playing in the background. She always started by sautéing the onion and celery for the stuffing—the smell of thanksgiving. That and dried sage. My dad would make the secret family recipe, sausage gravy and biscuits, for breakfast. We’d indulge and then disappear until everyone came over. Helping wasn’t our strong suit. 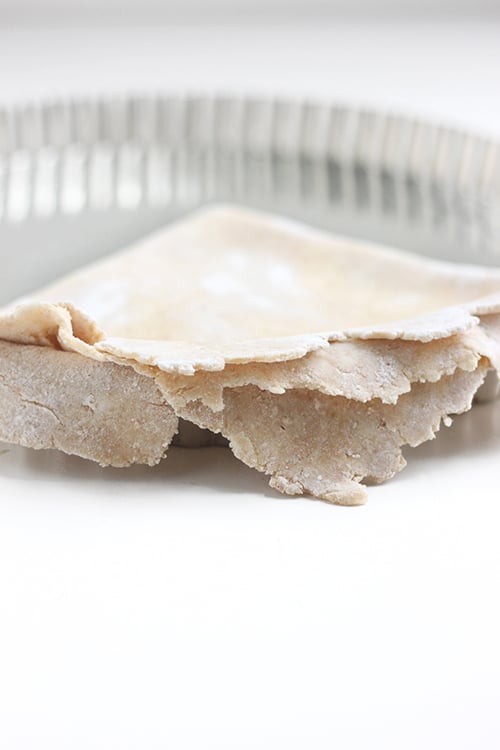 Just before the dinner, my sister and I would rummage the house to create a centerpiece. One year Dad’s duck decoys lined the center of the tables along with random candles and a red wreath we tore apart. That’s the spread in the memory of my magazine. 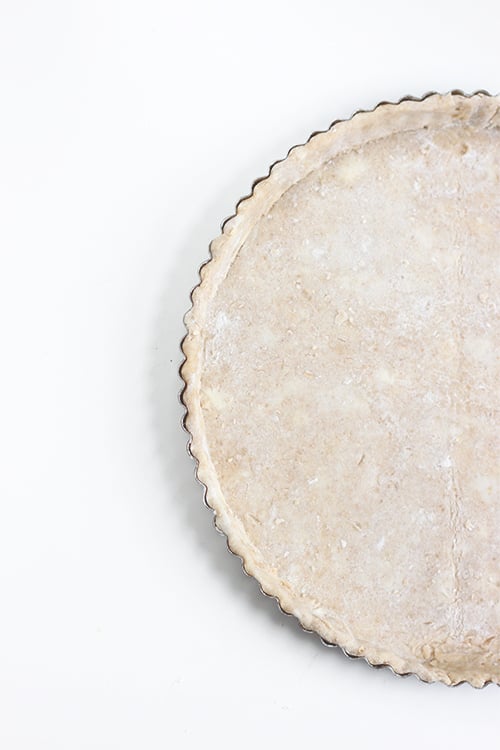 We haven’t spent a Thanksgiving at “home” since we moved away and married. Tickets are too expensive. And now with a little one, I’m deathly afraid to get on a plane, more so deathly afraid of the looks I’ll get. She’s cute, but she can scream. Over the past couple years, I’ve worked on my thanksgiving recipes. Of course, I make everything the long way. No cans. All fresh. Cooking a huge meal is like heaven to me. But every year, the pumpkin pie, that pie I’ve never cared much for, beats me. And every year I swear to never make it again. 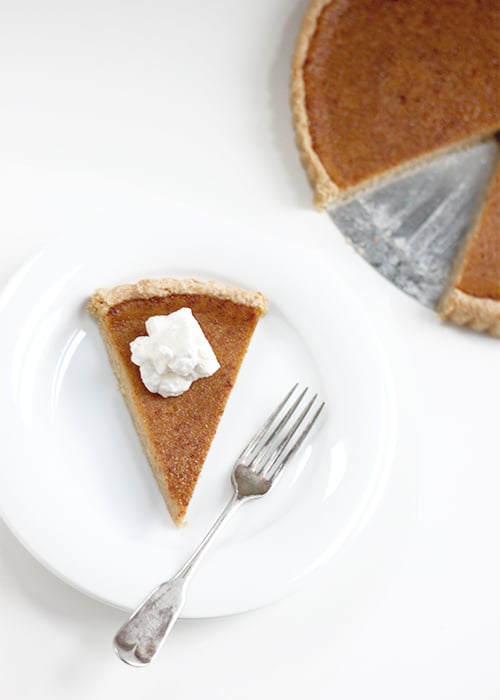 Without a doubt, I nearly spill the pie filling while transporting it into the oven. Then I proceed to sweat for the next two hours while standing in front of the oven praying, hoping, dreaming the center will eventually set before the crust burns to smithereens. It’s never pretty. But this year, I beat the pie. And I’ve even fallen in love with the taste. Freshly roasted pumpkin, sweetened with maple syrup, and fattened with heavy cream. The crust—light and flaky but hidden with oats and wheat flour. Baked in a tart pan to decrease the bake time and keep the crust from burning. It requires no crimping and no sweating. There may be time for a shower after all.

Magazine spreads, memories, and maple pumpkin pie aside, I’ve learned one thing this year. Sometimes the feeling of thankfulness is more than a feeling, it’s a choice. And one I plan on making. Even on the hardest of days, the days without a shower.

Gone are the days of canned milk, spilled filling while in transport, and fussy pie crust edges that typically burn by the time the pie sets up. Bake this maple-sweetened pumpkin pie in a tart pan. It’ll will woo even the pumpkin pie haters in the group.

*You can find oat flour in most gluten-free baking sections of your grocery store. However, I typically make my own oat flour in a food processor.
**This pie is tested with fresh pumpkin puree. I imagine canned pumpkin will work just fine. Roasting your own pumpkin is easy. Follow these steps. This can be done in advance.

Save your sanity and make the crust a couple days in advanced. Follow step 1. Store covered in plastic wrap in the fridge. If you’re worried about other flavors from the fridge seeping into your crust, place in a ziplock bag. If making a larger tart, double the pie crust recipe and use the leftovers to make galettes.

Are you as last minute as me and just now collecting your Thanksgiving recipes?