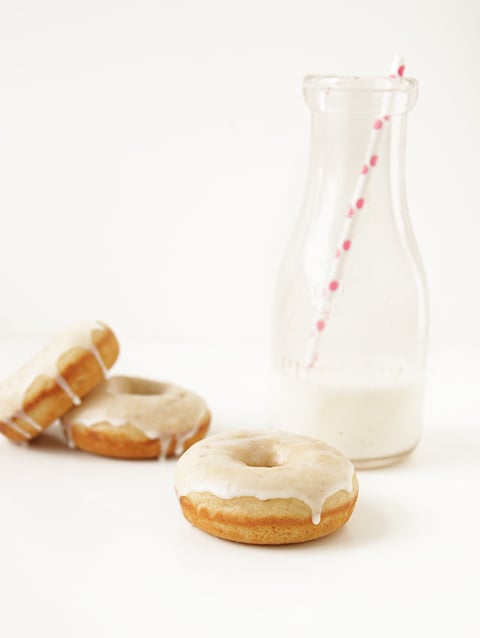 This post is sponsored by Horizon Organic. All opinions are my own. Have no fear. I’m not selling out to the big man, only working alongside  a company I already use and love. If you’re down with Horizon Organic Milk as much as I am, here’s a $1 off coupon. Holla!

Sometimes when I say things like “holla” or “holla back youngin, woo woo!”, my husband reminds me I’m a 70 year old trapped in a 20-something year old body. The Martha Stewart Show was my favorite show in college. He may be on to something. 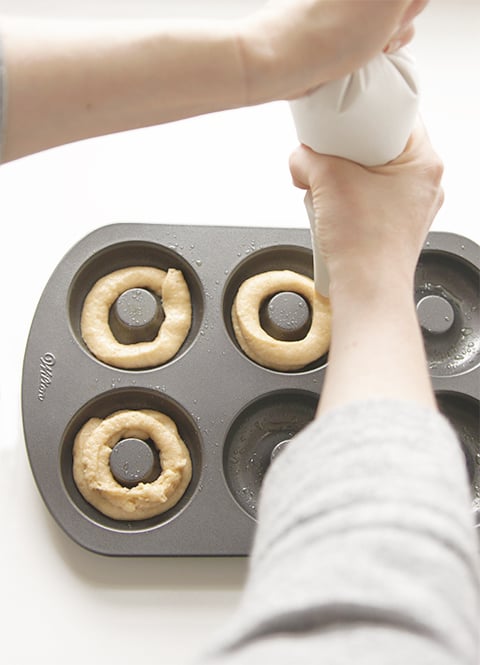 So my lingo is out of date. But probably not nearly as out of date as the baked donut pan that was trending a good two years ago. I may be late to the game, very late. But I stand proud, waving my donut around, exclaiming, “Holla back youngin! The donut recipe is finally perfected.” 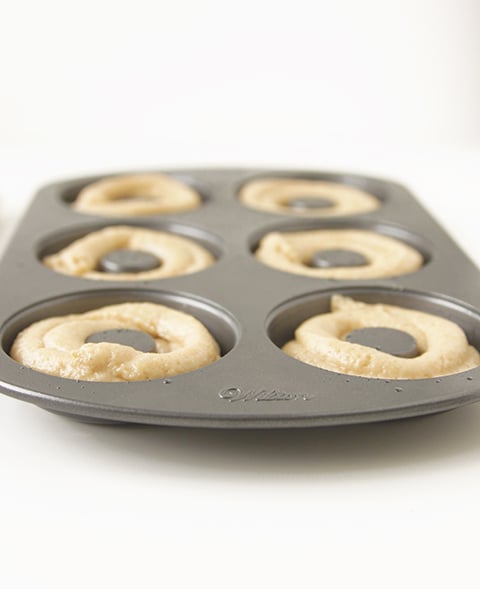 My husband agrees with the assessment minus the holla part.

I retired the donut pan to the back of the cabinet after trying several different recipes, all a little too lackluster. Some tasted like muffins baked in a donut pan. Others tasted like cardboard disguised as a donut. But nothing tasted quite like a donut. I’ve never been a huge donut fan, so the loss for me was minimal. However, my donut-loving husband had high, high hopes. The loss was grave. 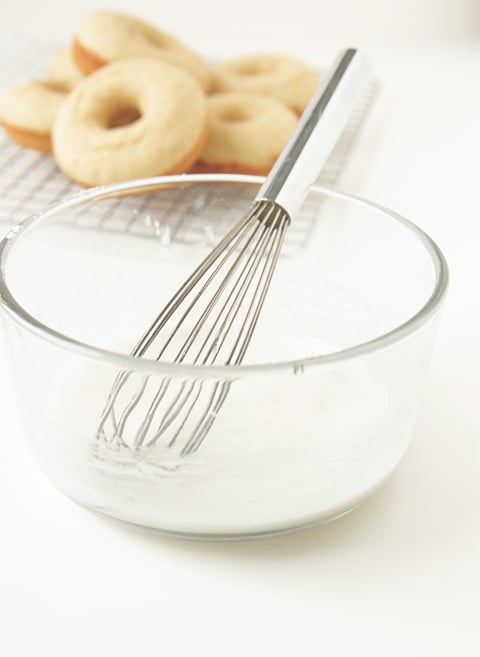 When I asked him what he’d like me to make for his birthday this year, you can guess what he said. Donuts. With little gusto, I dug out the donut pan that thankfully made it in the move last year and tore through all my loose leaf notes scattered around the house with recipes written on them. I have a knack for leaving out recipe titles. Fingers crossed, I found something that resembled my latest lackluster 2 year old donut recipe. I starred at it long and hard, hoping the recipe would correct itself. Since my last attempt was borderline dense cardboard, I added more liquid and flavor and hoped for the best. 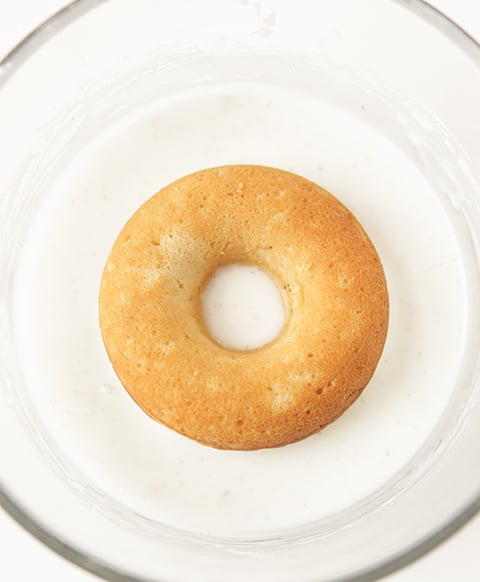 What came out of the pan was a donut I had been dreaming of all these years. A donut for the donut and non-donut lover alike that still had the essence of a (cake) donut. 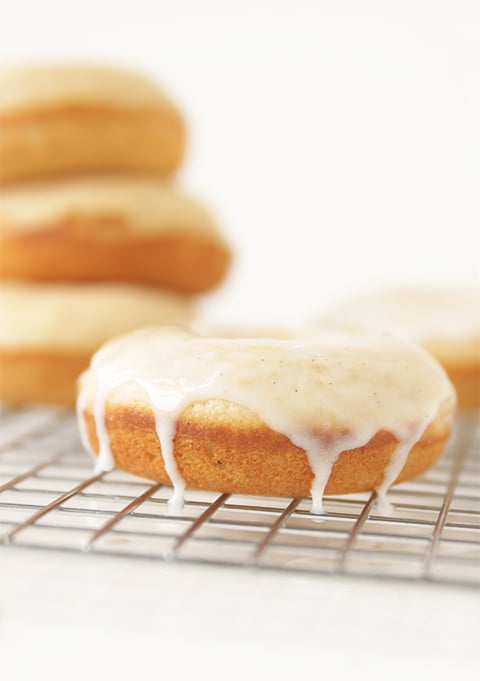 He was away at a tennis tournament the morning the experiment went down. I sent him this to let him know it was safe to come home. Thankfully I didn’t have to spell SOS this time. 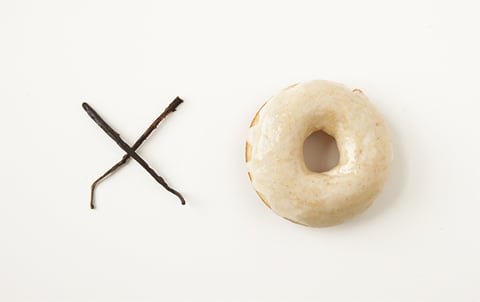 You can fault me for being behind the times. But these donuts are a very good excuse to dig out your two year old pan from the back of the cabinet. 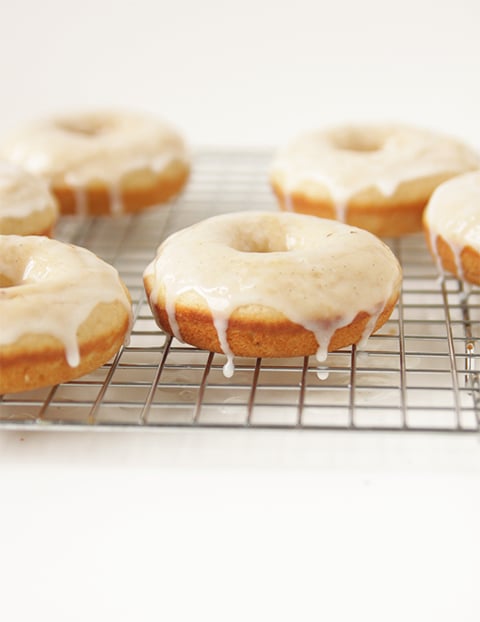 Pour a glass of milk. And partake in one or two. The non-fried, feel-good flavor will leave you saying one thing. “Holla back youngin!” 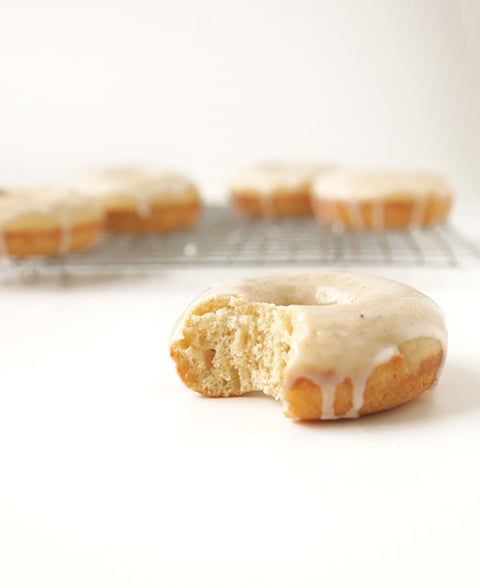 Dont’ forget to grab your $1 off coupon.