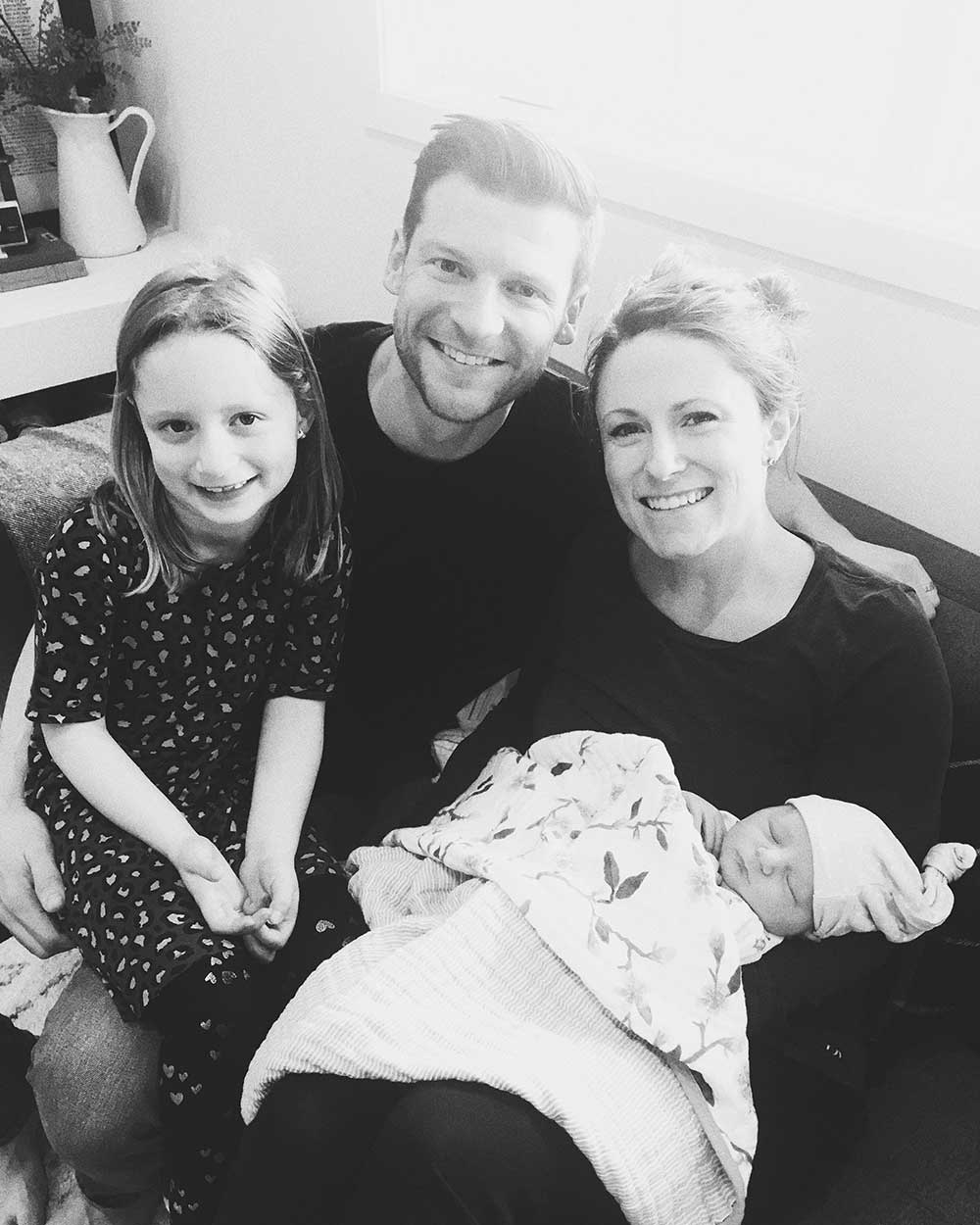 Hello. Hi! I didn’t mean to completely disappear. Or disappear without saying I was disappearing. I planned on taking a maternity leave, some time off and away from the internet. I also planned on mentioning it. And then one week went by, and then another and another, until we had ourselves an 8 week old (I started this post a week ago if that tells you anything about the state of things). I guess it goes without saying—she’s here! Linden June Coleman arrived on April 1st during a pandemic. After a couple days of consistent but false labor, very early on a Wednesday, we barely made it to the hospital in time to meet her. On the waddle from the triage room to the delivery room, mid-migraine, my water broke, and I went from 5 to 10 cm dilated. She was in our arms 10 minutes later, the longest, most painful 10 minutes later. Maybe she was in just as big of a rush to get home and quarantine as we were. END_OF_DOCUMENT_TOKEN_TO_BE_REPLACED

Preparing for Baby (and other things) with Mise en Place 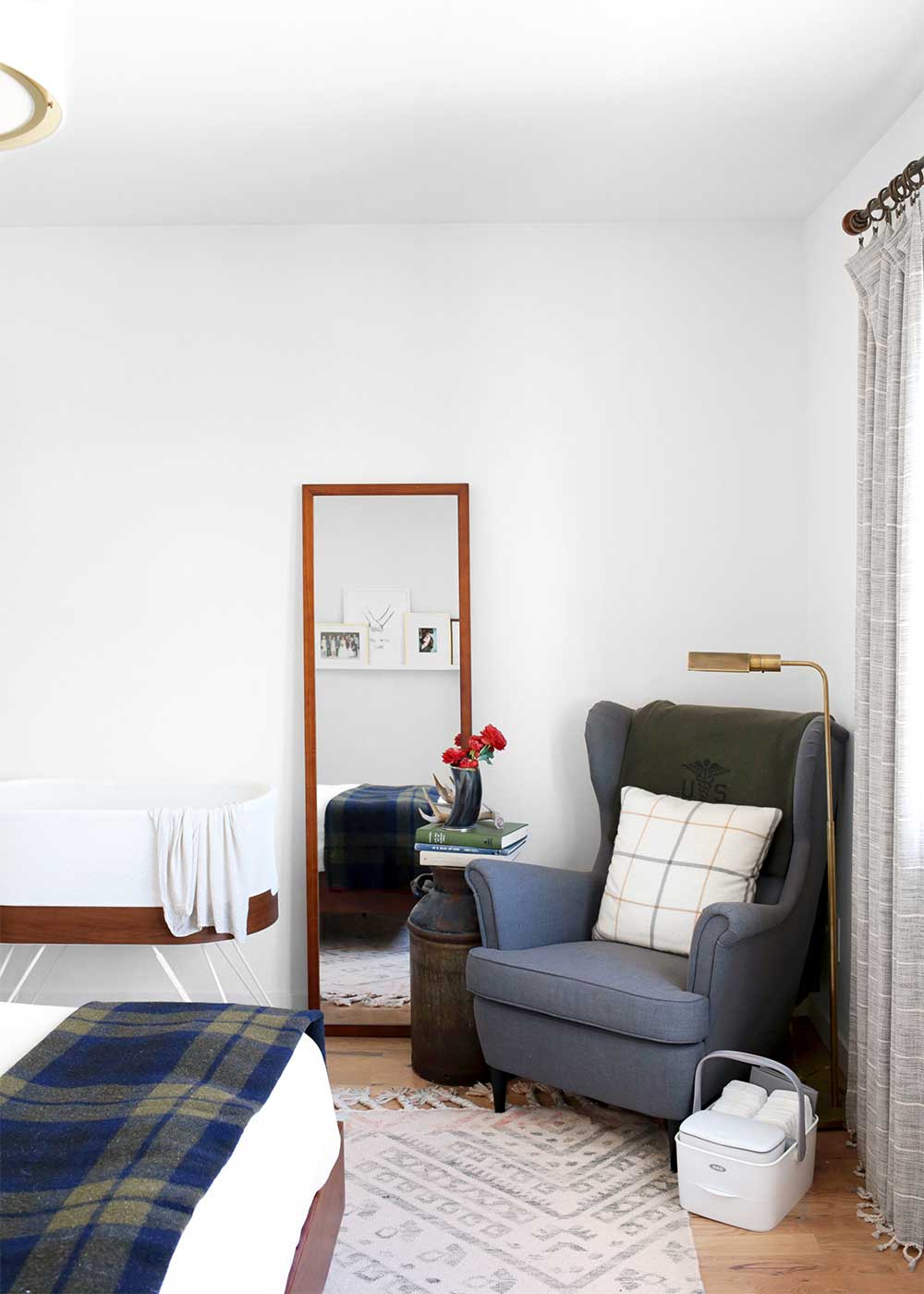 Maybe you’ve noticed it, too. When your physical world is chaotic, like ours is right now with baby supplies spilling out everywhere (see picture below), so is your mental world. And when your mental world is chaotic, like ours has become with the pandemic (and I’m guessing yours has too), so is your physical world. The two have a way of mirroring each other. And when both are wildly out of sorts, things have a way of feeling uncontrollably out of control. END_OF_DOCUMENT_TOKEN_TO_BE_REPLACED

The State of Things 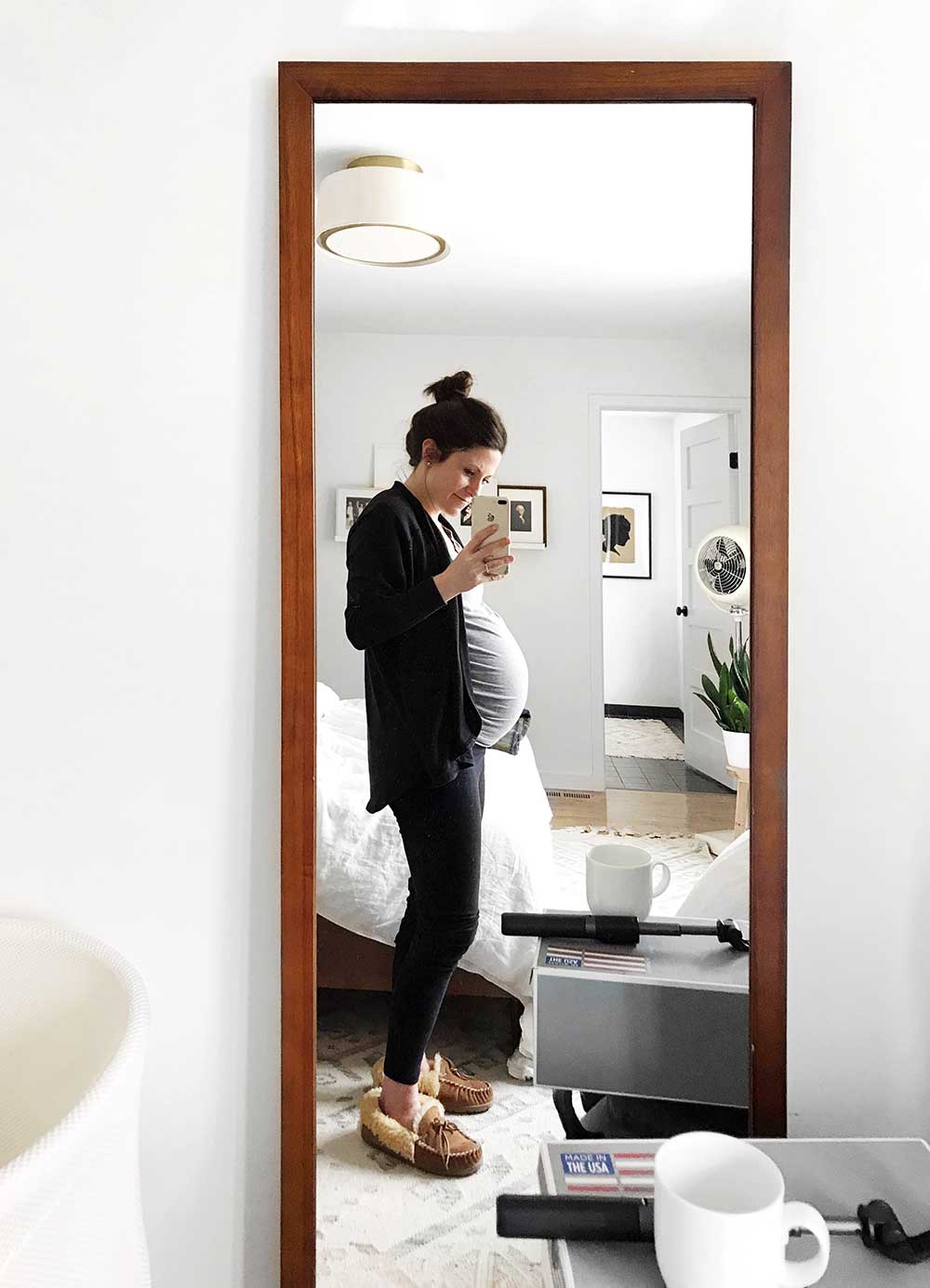 How are you doing? Last week, over the span of 24 hours, everyone in my Rolodex seemed to reach out asking the same question. How are you doing? It was comforting until I realized they were just as worried about us as we are. 38 weeks pregnant during a pandemic, this must be a storyline from a movie, a movie we’ve all been cast in. END_OF_DOCUMENT_TOKEN_TO_BE_REPLACED 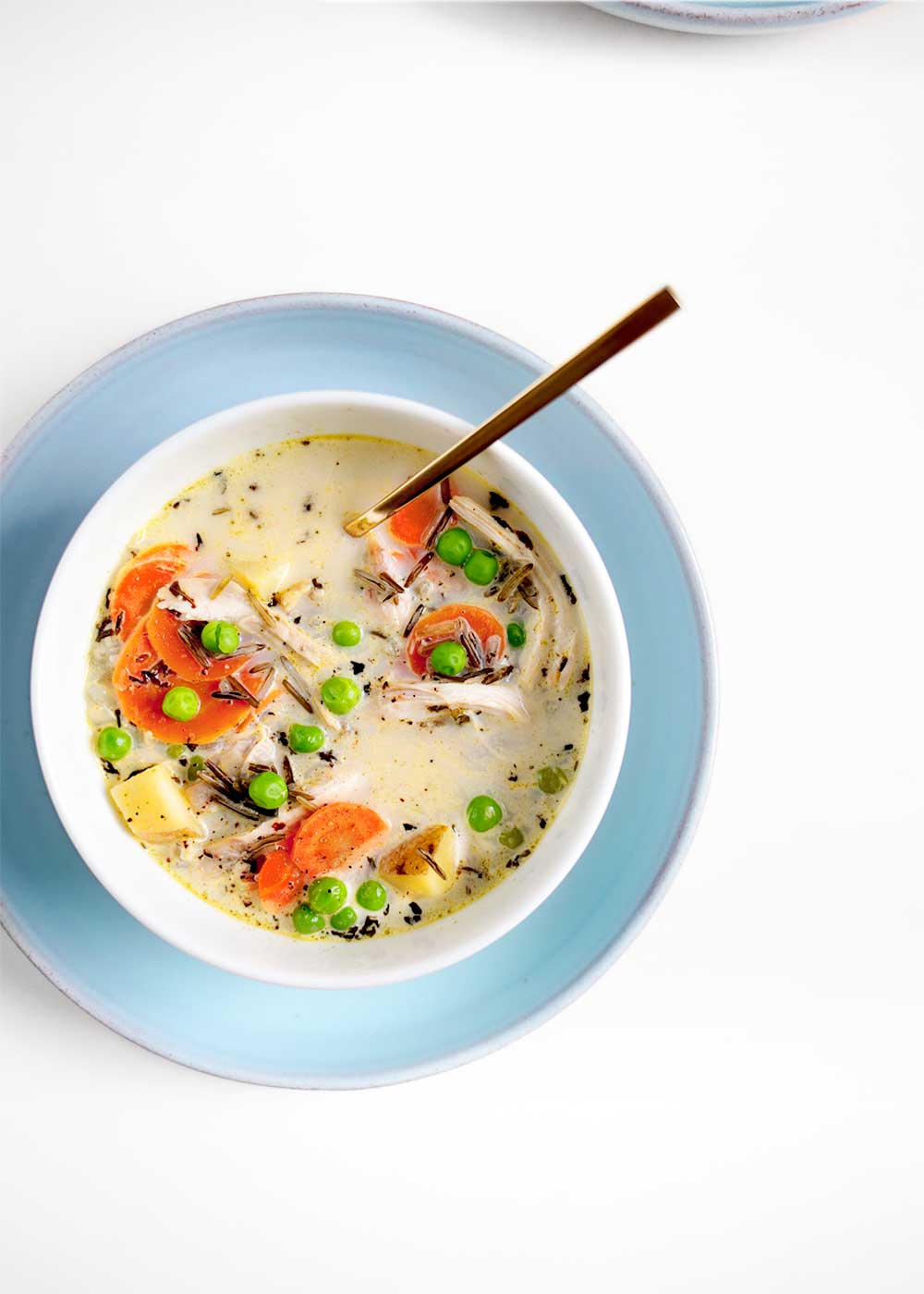 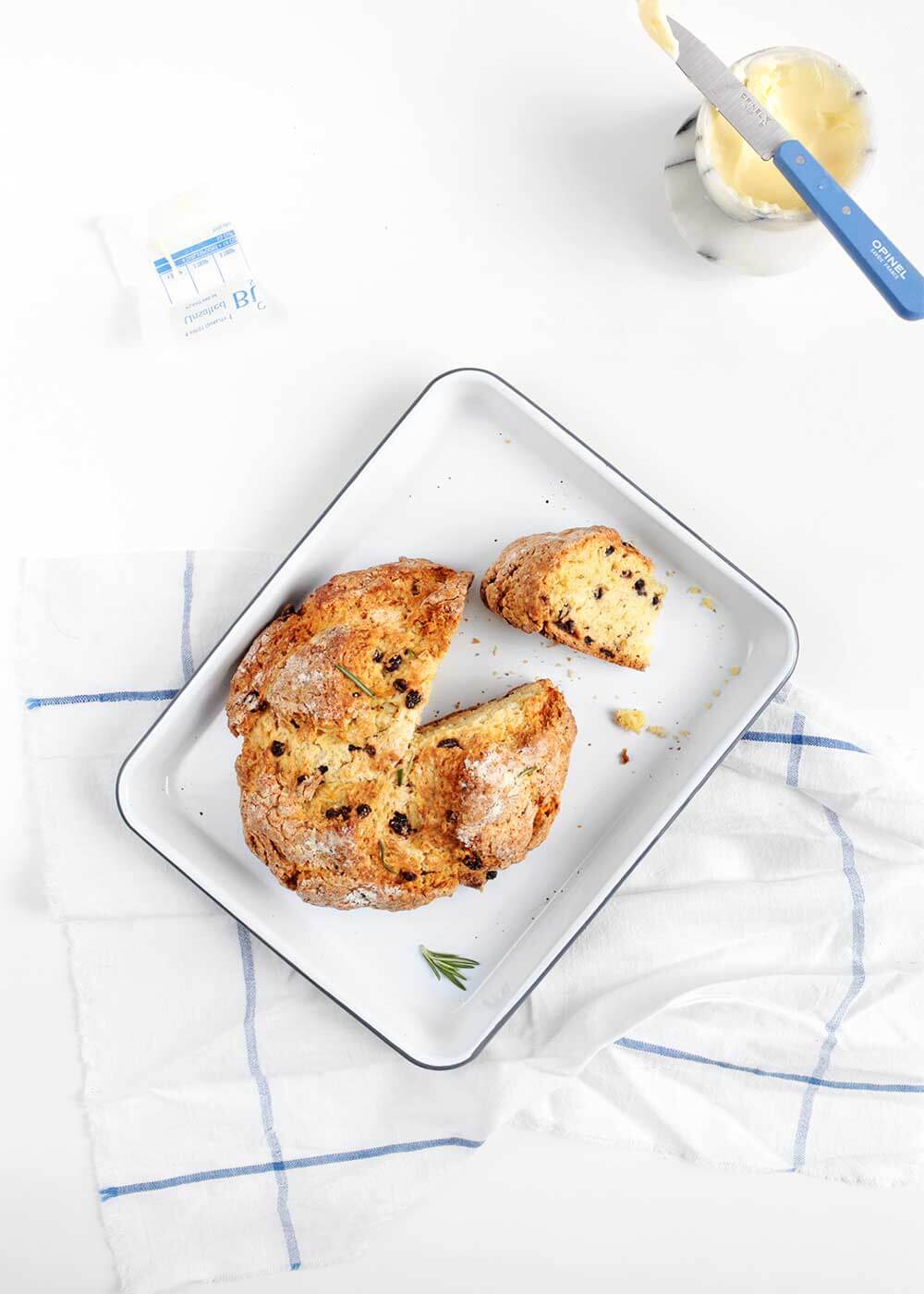 How do you hold tradition? With careful, stern hands or with fiddling and curiosity and a little bit of this and that? We’re asking ourselves the same questions about the cabin. How much do we tinker with and how much do we preserve. And if you read any forums on Irish Soda Bread, you’ll hear the same questions, though it sounds more like yelling. “My Aunt would never put baking powder in her soda bread. It’s soda bread for heaven’s sake!” I tinkered and I yielded, to curiosity and tradition, landing somewhere in between to create this Rosemary Orange Irish Soda Bread. What a moderate thing to do. END_OF_DOCUMENT_TOKEN_TO_BE_REPLACED 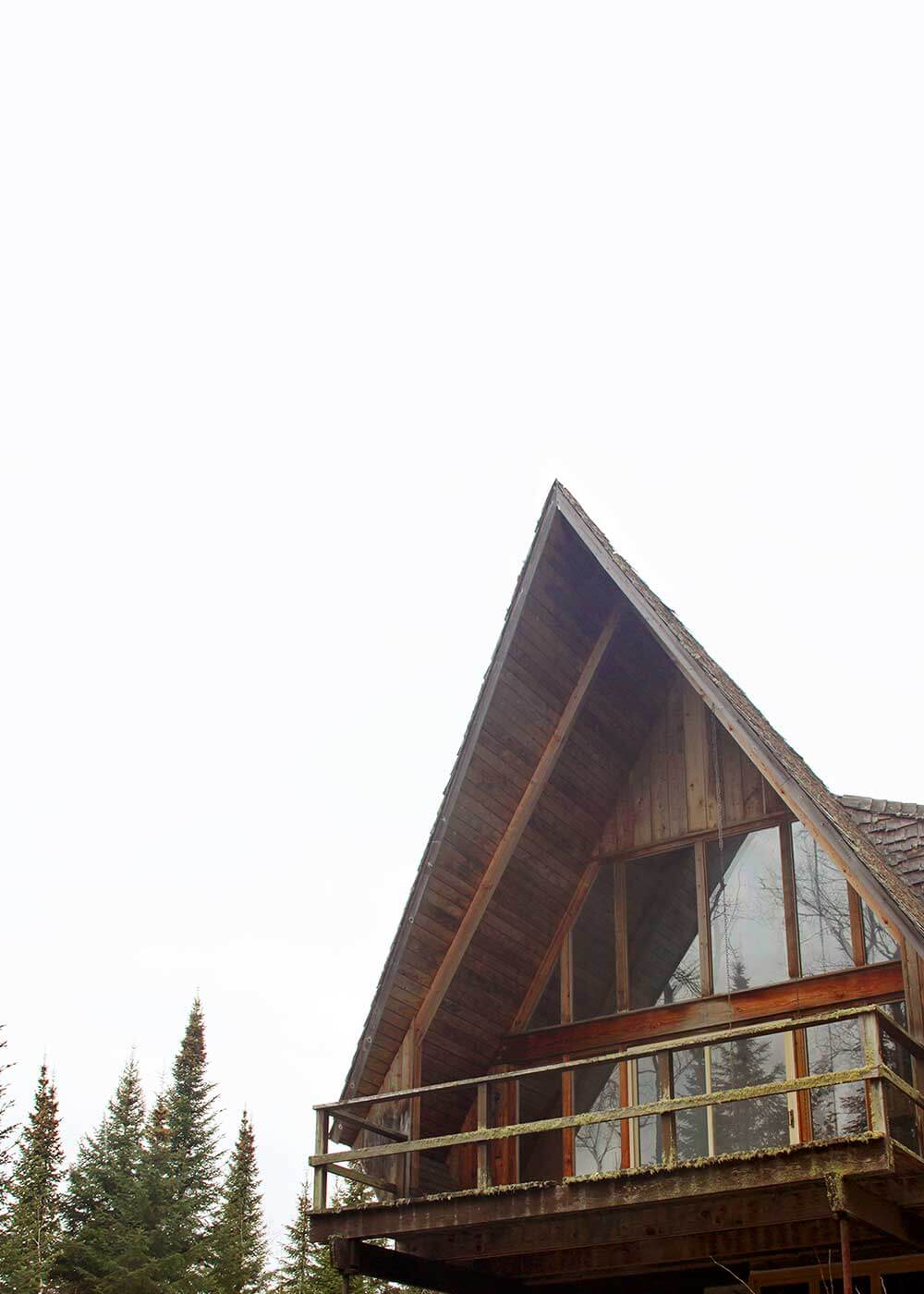 I have a big, little secret to share with you. Not just to tell you, but to share with you. An invitation of sorts. To a place and a space that’s become quite special to me, to us. A place they call “Up North” around here, known for its breathtaking beauty and superior shores with craggy coastlines and wild woods. If you’re from Minnesota, it’s a place you probably intimately know and love. And if you’re not from here, like us not so long ago, I’d like to invite you over or up or down, but especially away. END_OF_DOCUMENT_TOKEN_TO_BE_REPLACED

How to Put a Dinner Salad on the Table Every Night 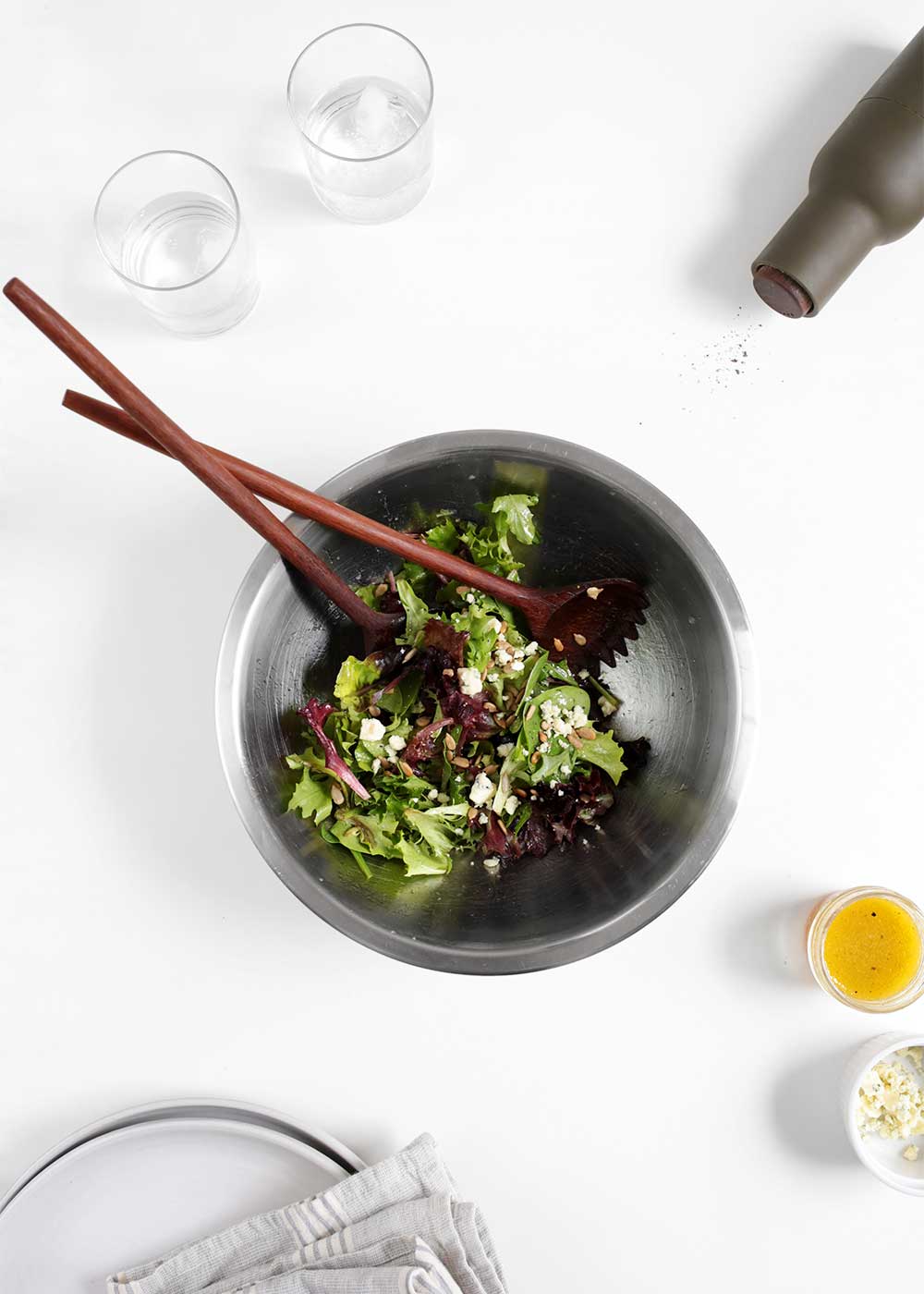 When I mention that we eat a dinner salad almost every night, M-F, I get furrowed brows and lots of hows? No one asks why, because most of us know, because most of us are looking for simple ways to get more vegetables into our day and into the bellies of our tiny humans. But how? I once heard a simple vegetable wisdom. It goes like this: If you want to get more vegetables into mealtimes, especially with kids, start with them. Fill up on them first. END_OF_DOCUMENT_TOKEN_TO_BE_REPLACED 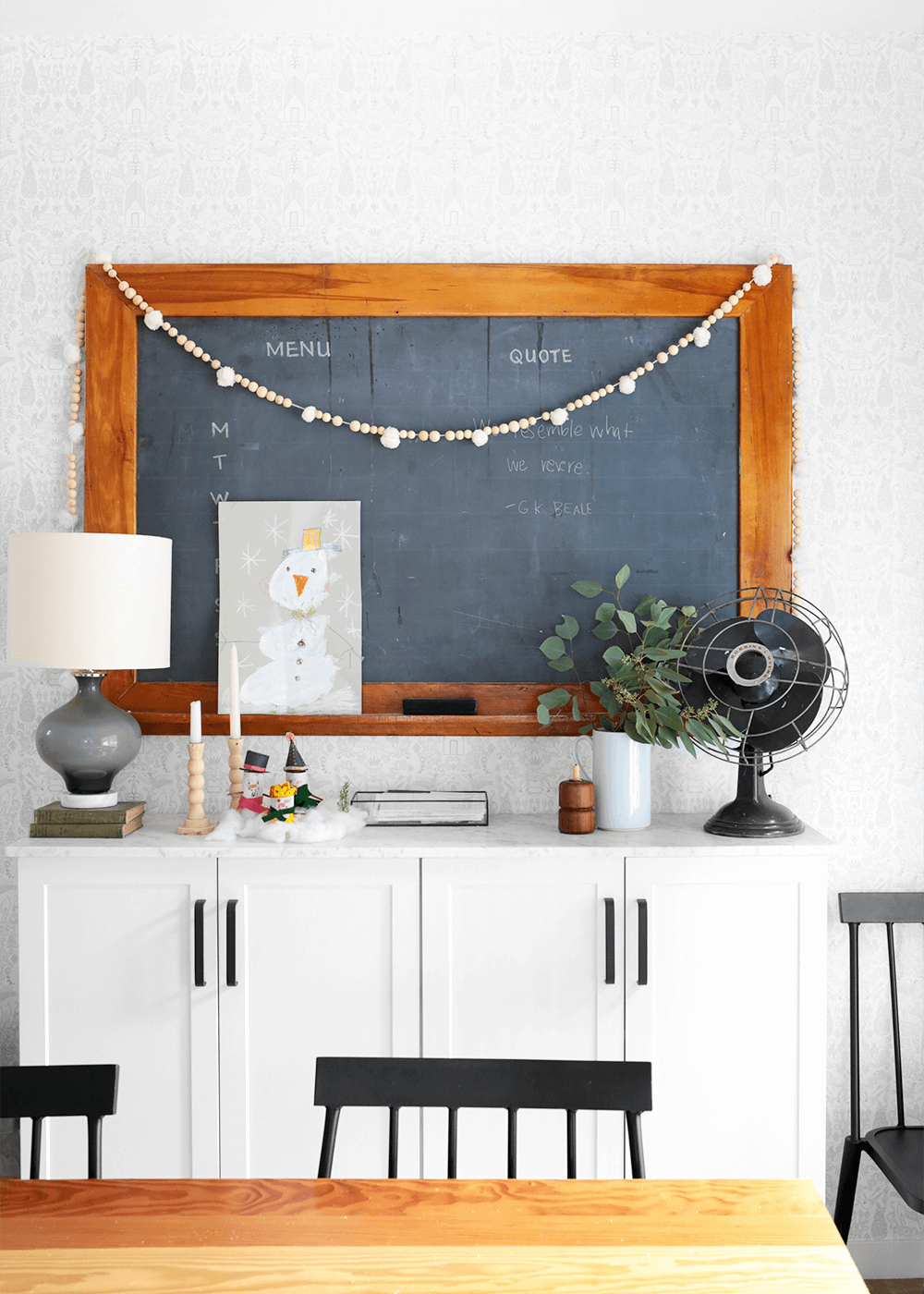 If you walk by our house on any given winter night, the house flickers with wood-scented candles curated by our inhouse candle man, Kev, with hanging battery-powered candles curated by our inhouse mom, me, with the gas fireplace, too. If you read any articles or posts on how to hygge in the winter, how to cozy, they’ll tell you to light candles and drink something warm. Nighttime rituals. But what about the daytime? I’ve made it my job to add a little merry to our indoor winter decor this year with these wreaths and this Nordic Winter Garland. Maybe you need a little extra merry too? END_OF_DOCUMENT_TOKEN_TO_BE_REPLACED