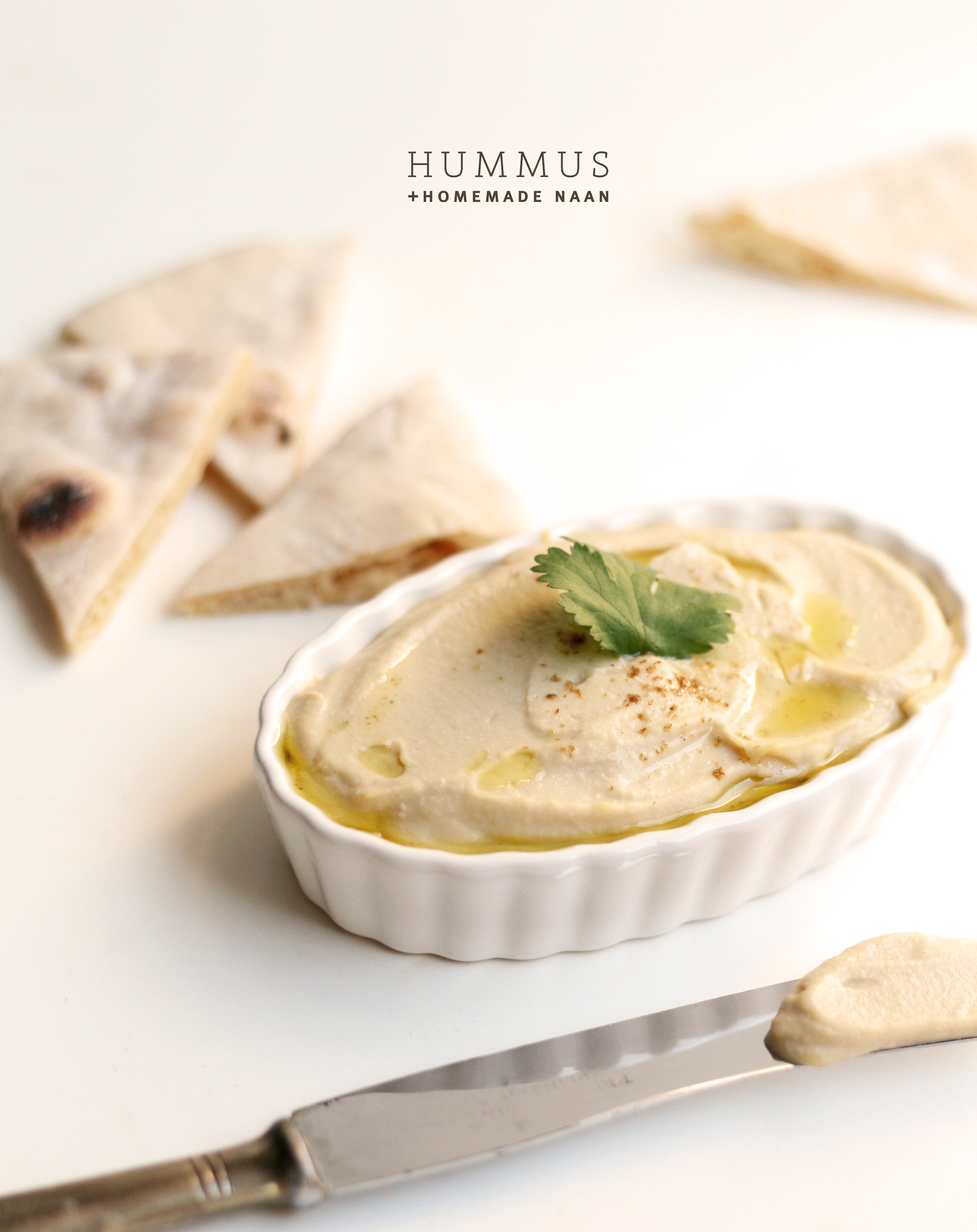 It’s Food Matters Project Monday. And I herby dedicate this post to the final installment of my food journey series. Thank you for listening to me. For resonating with me. And for staying with me. Many Monday Mornings have been plagued with fret over pressing the virtual button—Publish. In some ways I felt like a fraud. Spending years of my life writing about food and my love for it. Neglecting, until now, to tell you my struggles with it. I don’t have answers. Just a story. 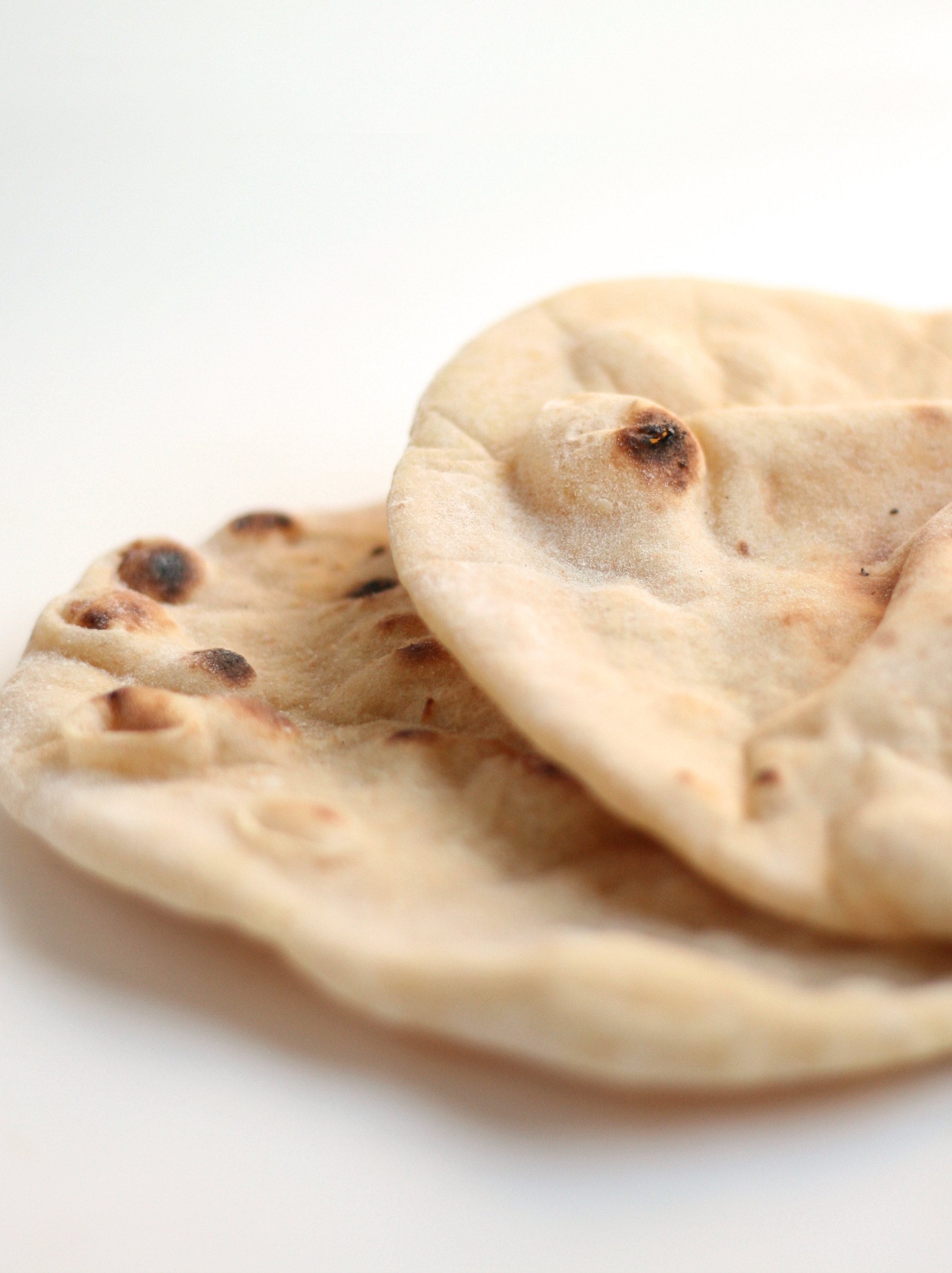 Food Journey Part 5: Purist. I’ve made a full circle. I began these posts talking about why food matters. And then dipped further to talk about why food matters to me. Food has been a struggle for me. We’ve danced. And fought. We’ve loved each other and hated each other. From overeating, to Weight Watchers, to restricted calories. It’s been a journey. One that’s still in the process of unfolding.

Nearing the end of college, I went over to my (now) mother-in-law’s house for dinner. Her friend, Libby, who loves to cook, came over and prepared a meal for us. While sitting at the counter watching her clean the dirt from the leeks, she mentioned being a purist. Such a foreign word to me, the girl who was eating a low-fat, sugar-free diet. Sheepishly I asked her to explain what it meant. 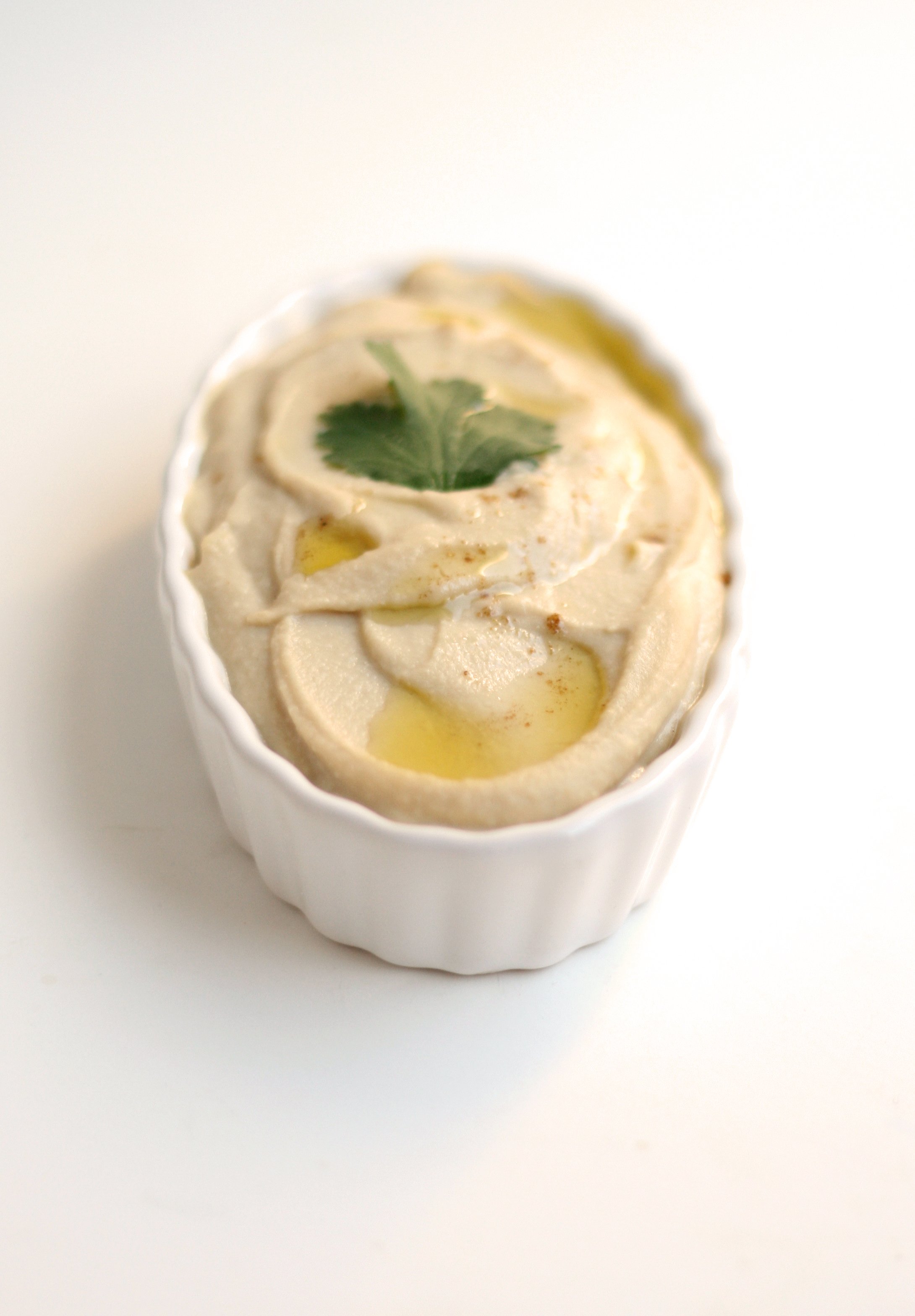 In short, she said—A purist is someone who eats food in it’s purest, most true form. Light bulbs began firing off in my head. This made sense to me. And all the chemically altered, low-fat, sugar-free food in my in my cabinets no longer did. Why choose fake over real? Why choose empty calories over quality calories? No argument could sway me at this point. So The Great Cabinet Cleanse of 2007 went down. Although it made sense, it wasn’t easy. Especially throwing out my 120 calorie, 0 grams of fat, 0 grams of sugar per serving ice cream.

Slowly but surely, I began making (almost) everything from scratch. And eventually adopted it as my mantra on the blog. While it can sometimes take more time, there’s something extremely satisfying about making meals from scratch. Buying rice out of the bulk bins and creating my own mixes. Playing with simple ingredients to make beautiful flavor combinations. Plating a meal and taking the credit instead of giving it to Sara or Betty.

Now I’d be lying if I told you I was 100% purist. We buy our bread from the store. I get horrible cravings for Chick-fil-a and let myself cave on a kids meal. We order pizza from time to time. And I let myself get a fountain Coke at the movies a couple times a year. 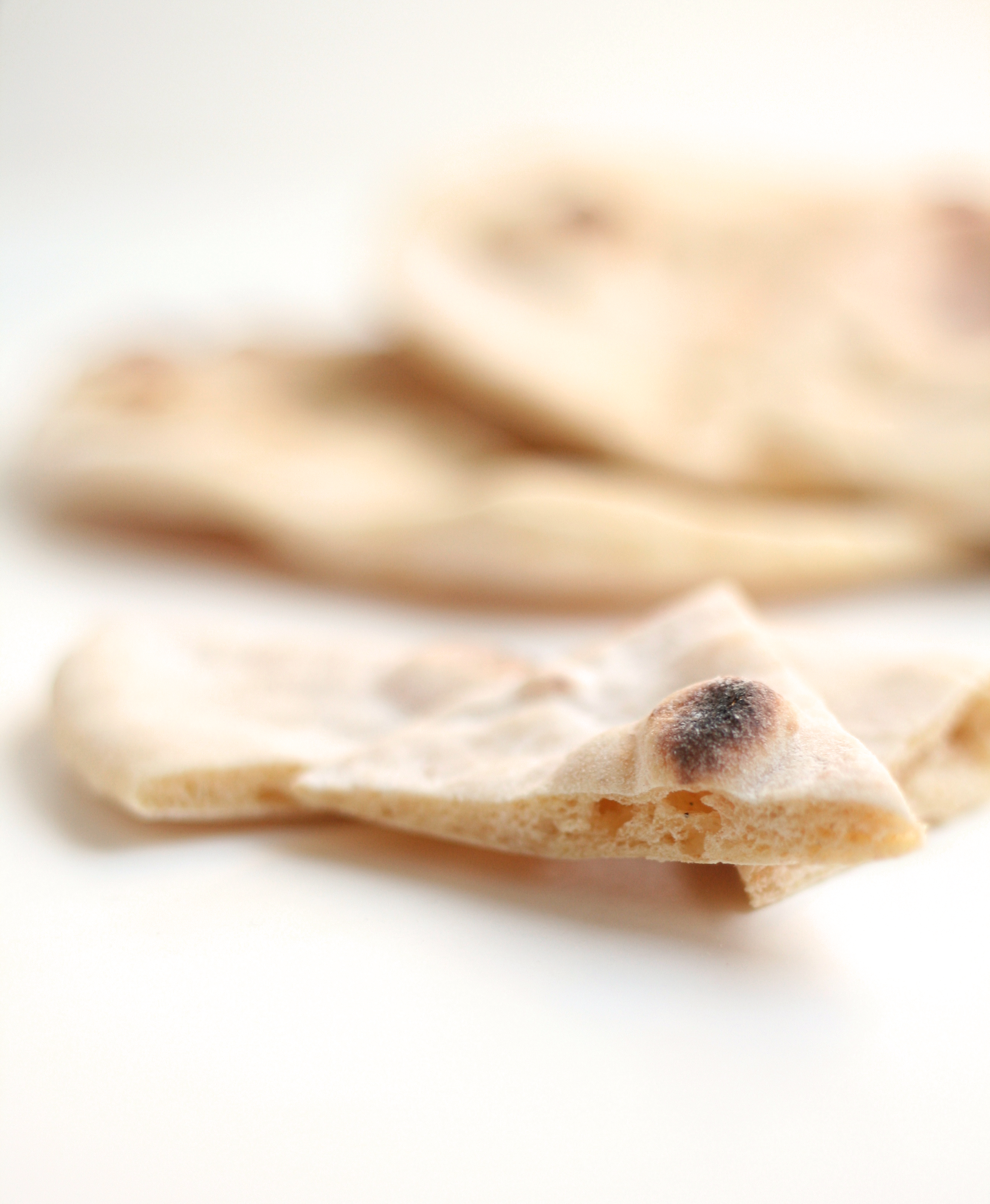 This weeks recipe is Hummus! Good ole, traditional hummus which is a bit different from my favorite Italian White Bean Hummus. For the full recipe, head over to Erin’s site, Naturally Ella. (While you’re there make her Sweet Potato Tacos. The bomb!) To see what other FMPers did this week, head over here.

And in the spirit of calling myself a purist, I made some homemade naan to go with the hummus.

• If you have a non-stick pan or an electric stove, cook according to directions. Instead of flipping pan over, place in an oven set to broil. Watch carefully.

• Removing naan from the pan can be finicky. I found allowing the pan to cool a bit helped as well as using a thin flexible spatula.

Recipe slightly adapted from RasaMalaysia via Sips and Spoonfuls.