I Fell in Love with the Palihouse Hotel Job Opening: Left Brain
Minimalism 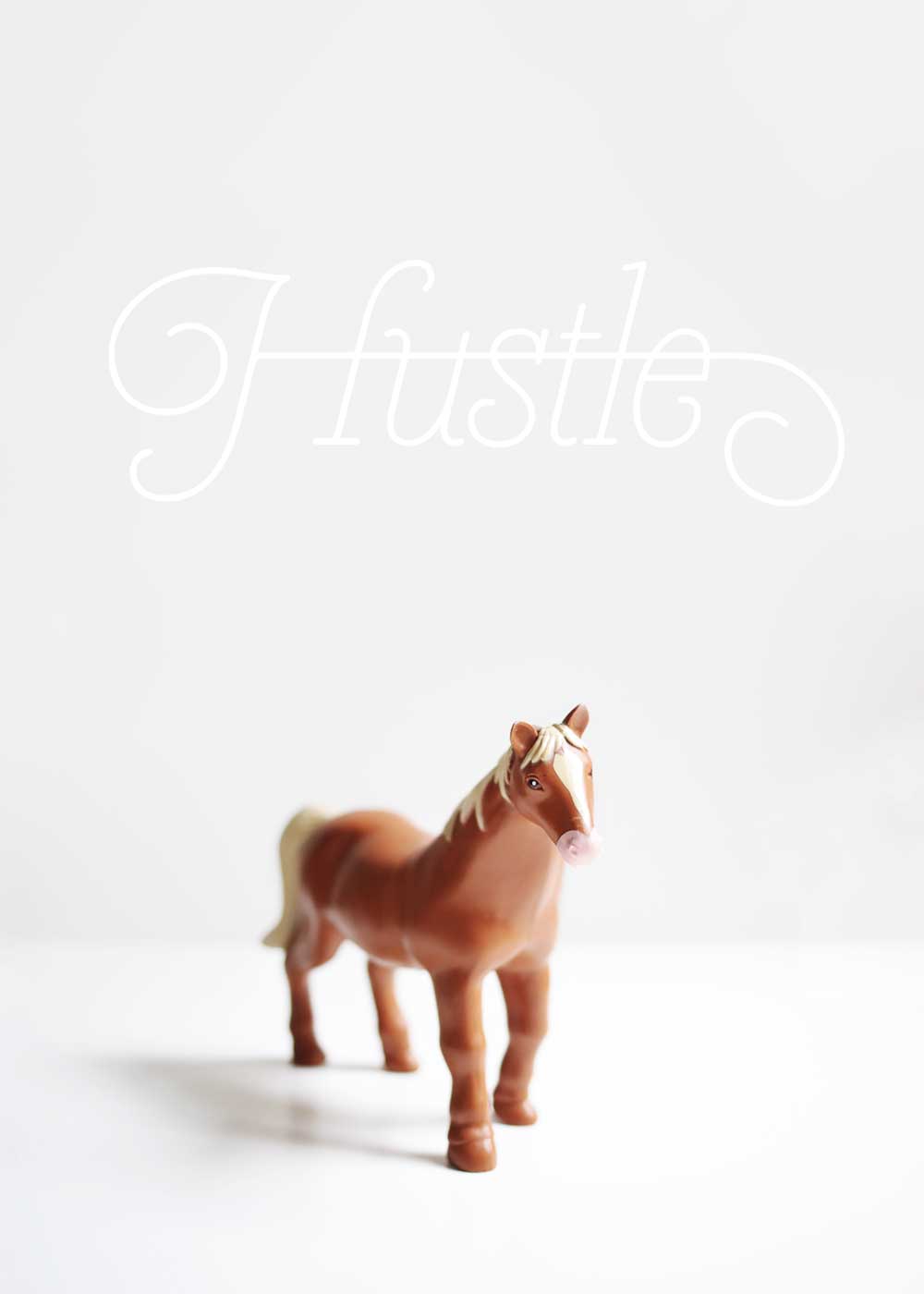 At the start of the year, I mentioned that this is the-year-of-the-pivot for me (see this post and that post). Something needed to change. It felt silly and premature to share it when I shared it. I had no idea what the outcome would be. Maybe I’d sign off from this space. In fact, I thought that would be the outcome. Maybe I’d swim towards interior design. Maybe I’d apply for other jobs outside my home. I love watching a good backyard makeover take place, to see the process over a period of time. For better or worse, I’ve decided to share this one, too. If for nothing else than to document my oscillating feelings, and look for a common pattern. I usually find my answers there.

Can I tell you something? I hate the word hustle. Hate it. It’s a word that is heralded and flaunted in the working world, especially in blogging. It’s a beautifully scripted iridescent poster hanging on 1,000 walls next to a computer, always in the peripheral. Hustle. Hustle. Hustle. In Will.i.am’s recent Super Soul Conversation with Oprah, he said this on minute 29, “Why do you want to hustle and grind? You wouldn’t buy a car that grinds. You wouldn’t want to ride a horse called Hustle, because eventually it’ll get tired. You want a horse named lightening. You want a car named smooth.”

When you start something new, like a blog or business, or even motherhood, you have to hustle at first. You have to work harder than you ever have before, sometimes working two jobs until the other one can support itself. It’s just how things work. But a horse named Hustle wont last forever. If it’s a pace you keep year after year, this beloved new idea or endeavor, will soon feel like an albatross, the heavy weight of a large limp bird that can no longer support its own weight, around your neck. You’ll begin to resent it. You’ll swim towards other things and apply to other places. On the other hand, it’s nearly impossible to know when you can drop the hustle and begin to keep a healthier pace. Because it’s hard to know you’re sick until you’re really sick.

During the book tour, I found a tiny bit of clarity. In talking so much about minimalism, a tool I use to make the everyday more doable, so doable it even produces a little joy, I decided that I wanted to work like a minimalist, too. Pivot.

Right now my days are frenetic. I bounce between emails, contracts (bleh!), motherhood, writing, recipe testing, emails, photography, motherhood, dinnertime, Instagram, Instagram stories and messages, motherhood, book stuff, emails, and design. Frenetic. Most of those things are good things. Really good things. But even too much of a good thing can be bad—like a pantry full of delicious things that spills over every time you open the door. It makes you mad. So mad, you begin to resent the kitchen a little more and more, until you barely find yourself in the space. It’s unconscious, of course. But it’s happening.

I’m a broken record—simplicity is hard. It’s far easier to add than it is to take away. If you remove a step in a recipe, for example, it might just not work anymore. Simplicity is hard too in that sometimes you have to add certain tools in order to be more efficient. It’s counterintuitive. Like when I first started trying to organize my pantry. I used whatever I could find around the house. My pantry looked a bit like a middle school collage of magazine cutouts glued to a rippled sheet of notebook paper, frayed edges still in tact. It was sort of organized, but it looked messy. Mess begets mess, so it didn’t stand the test of time. I eventually got wise, and invested in the really good containers for my pantry. Three years later, and they are still my best investment. They just work. (You can see what I keep stocked here.)

Sometimes you have to invest in order to pare down. And other times you have to define the word enough. This, too, is what makes simplicity so hard. Our idea of enough seems to continue to get larger with time. It’s unconscious, of course. But it’s happening.

So. Halfway through this year-of-the-pivot, in an effort to work more like a minimalist, to produce more joy than frenetic, I’m choosing the counterintuitive route, to add to this blog, which means I’m staying right here. This space means so much to me. And I’ve hustled to make it what it is, probably for a bit too long. Through messages, emails, and comments, you’ve told me that this space means something good to you too. I’d like to make more meaningful things. I’d also like to spend my evenings and weekends signed-off with my family and friends. In order to do that, there’s some tasks this one-woman-show needs to hand over—like emails, contracts, post management, site updates, etc.

I want to keep this good thing good and remove the heavy weight around my neck that’s beginning to make this good thing feel more like a bad thing every other day. Stay tuned for the job posting. The Left Brain at thefauxmartha.com , and I couldn’t be more excited. See job posting here.

I want to talk a little more about that concept of enough for a second. You might get the idea that by adding a person, we’ll be growing and making more money. I guess that could happen. But at the end of last year, I decided that I wanted to be true to our family’s definition of enough. I’ve been saying it for years. I want to work part-time and make just enough money to keep this space running so that I can continue to create really fulfilling work and be present in my personal life. I have a deep personal need to create. It makes me a better human, more mentally sane. But I don’t want this thing that gives me so much life to take away more than it’s giving. That’s one thing I don’t want to be in the red on.

I also don’t want to get sucked into the idea, that in order to be successful, you must make more money every year. I’ve done that. It’s soul-sucking. (I also understand what a huge luxury that is. That sometimes enough truly means not enough for people.) To practically do this, I’m taking a pay cut to invest in the talents of someone else, while also investing more time into my personal life. Have you ever heard someone at the end of it all say—I wish I’d worked more and made more money?

Work is a good thing. It’s a fulfilling thing. It’s necessary. But too much of anything can be a bad thing. It’s hard to recognize it until you’re sick. It happens unconsciously, of course. But it’s happening. Unless you do something about it. So, pivot. The good things in life need protecting. And protecting takes work. And when you work, you usually make some mistakes along the way. So then, pivot again. Because as soon as we think we have it all figured out, we figure something else out. I’m glad we don’t have to get this whole thing right on the first try. But here’s to trying.

21 Responses to "The Horse Named Hustle"