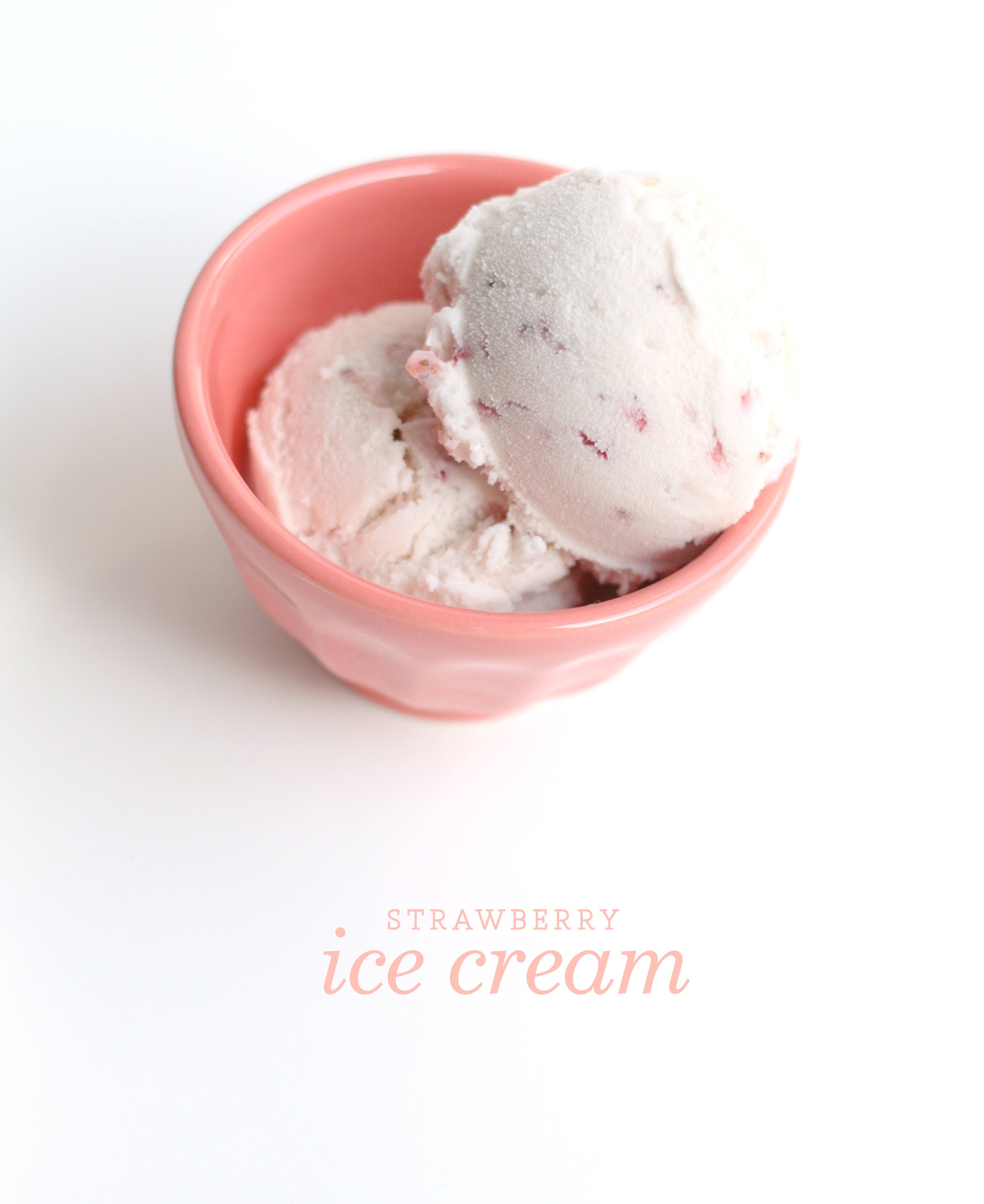 I’m on an ice cream kick. Have you noticed? Third post of the summer. Sorry if it’s getting redundant, but dwelling in Chicago requires living up summer as much as possible. In a few short months winter will be here—for six loooonnngg months. Therefore, I must make and eat as much ice cream as possible. Forgive me hips. END_OF_DOCUMENT_TOKEN_TO_BE_REPLACED 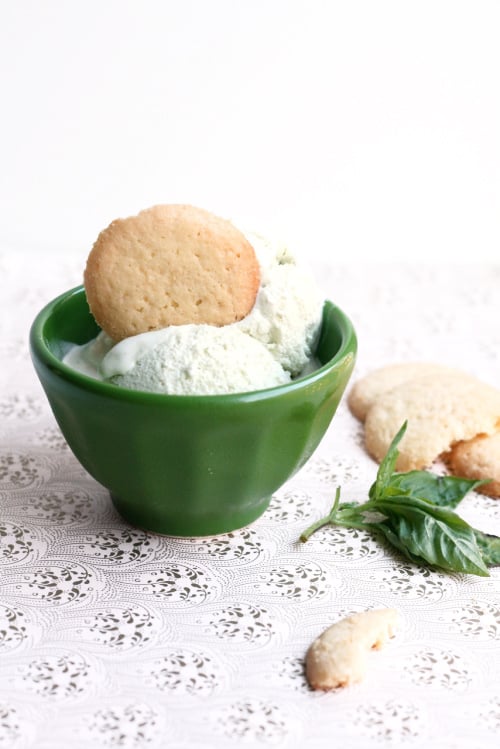 So excited to finally share what I’ve been concocting this week! I’m guest posting over at Baking with Basil, so you’ll have to head on over there to get the full scoop, pun intended. But first—can I tell you that this ice cream tastes absolutely incredible despite what you may be thinking. And the lemon wafer cookie just puts it over the top. Basil. Who would of thought? Thankfully, Brooke had faith in me. She is one brave lady! While you’re there, stay awhile and check out all of her great recipes. Bon Appetit!

I’m writing this post as fast a my warm swollen fingers can type. I’m not telling you anything new when I say it’s hot out. Horribly hot. And I  abhor the heat. The only thing that can make it better—iced coffee. 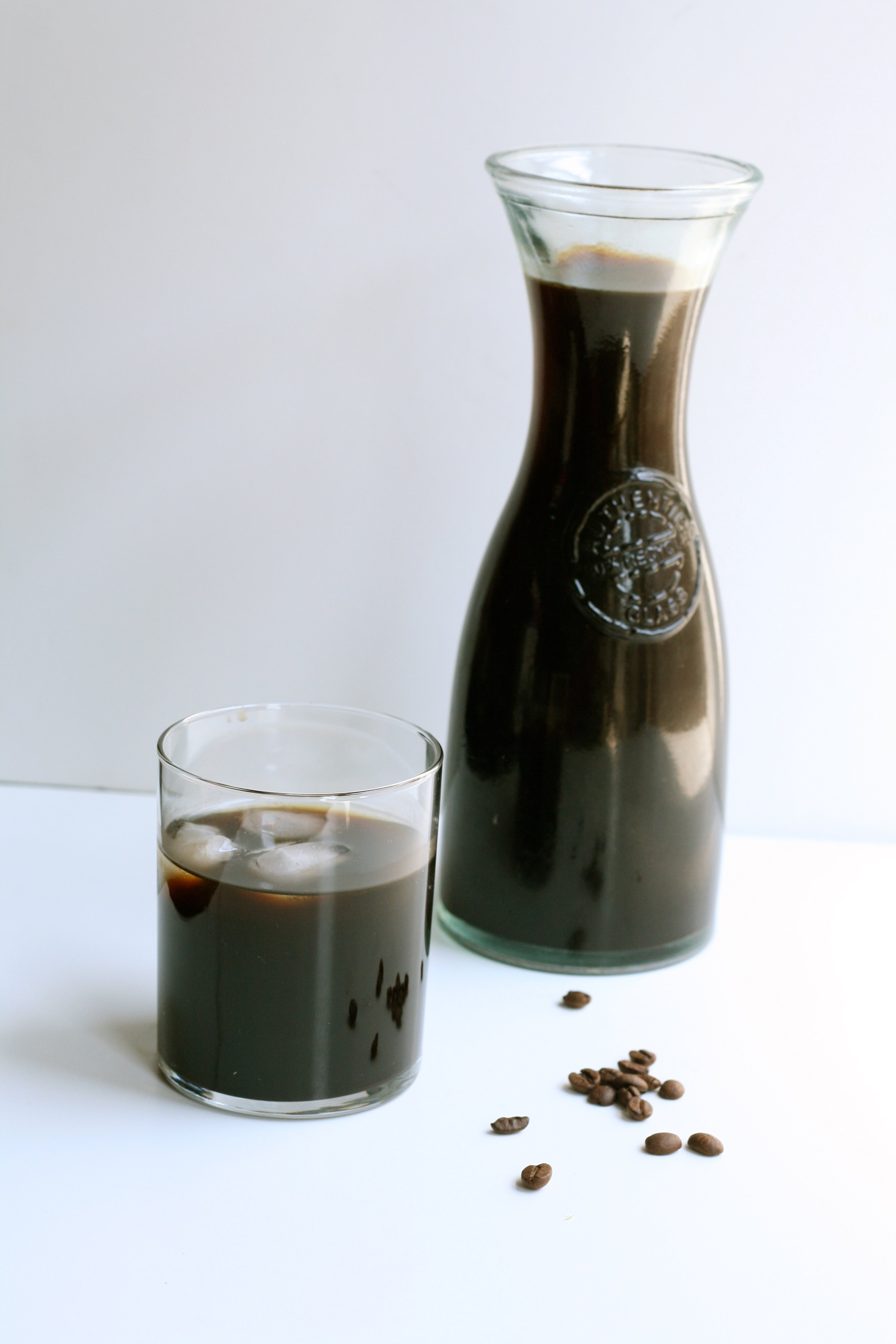 So stop what you’re doing right now and start making this. It has to sit overnight. You’ll thank me later, I promise. Your mornings will be happier and cooler. Your forehead will perspire a bit less. And your freshly pressed (Huh? Not me.) shirt wont stick to your damp back. It’s a christmas miracle in July. 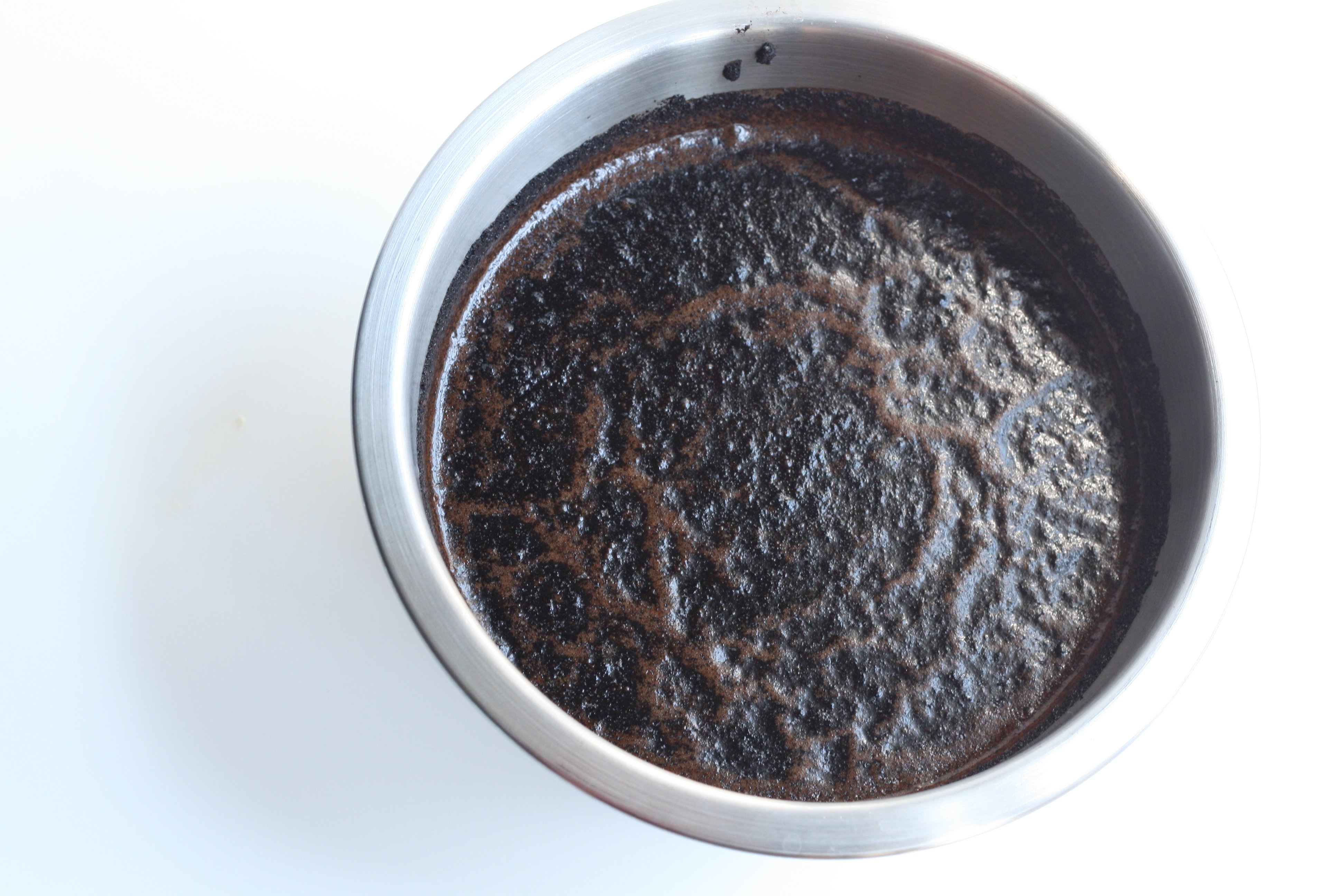 No brewing is involved. I’ll explain below. 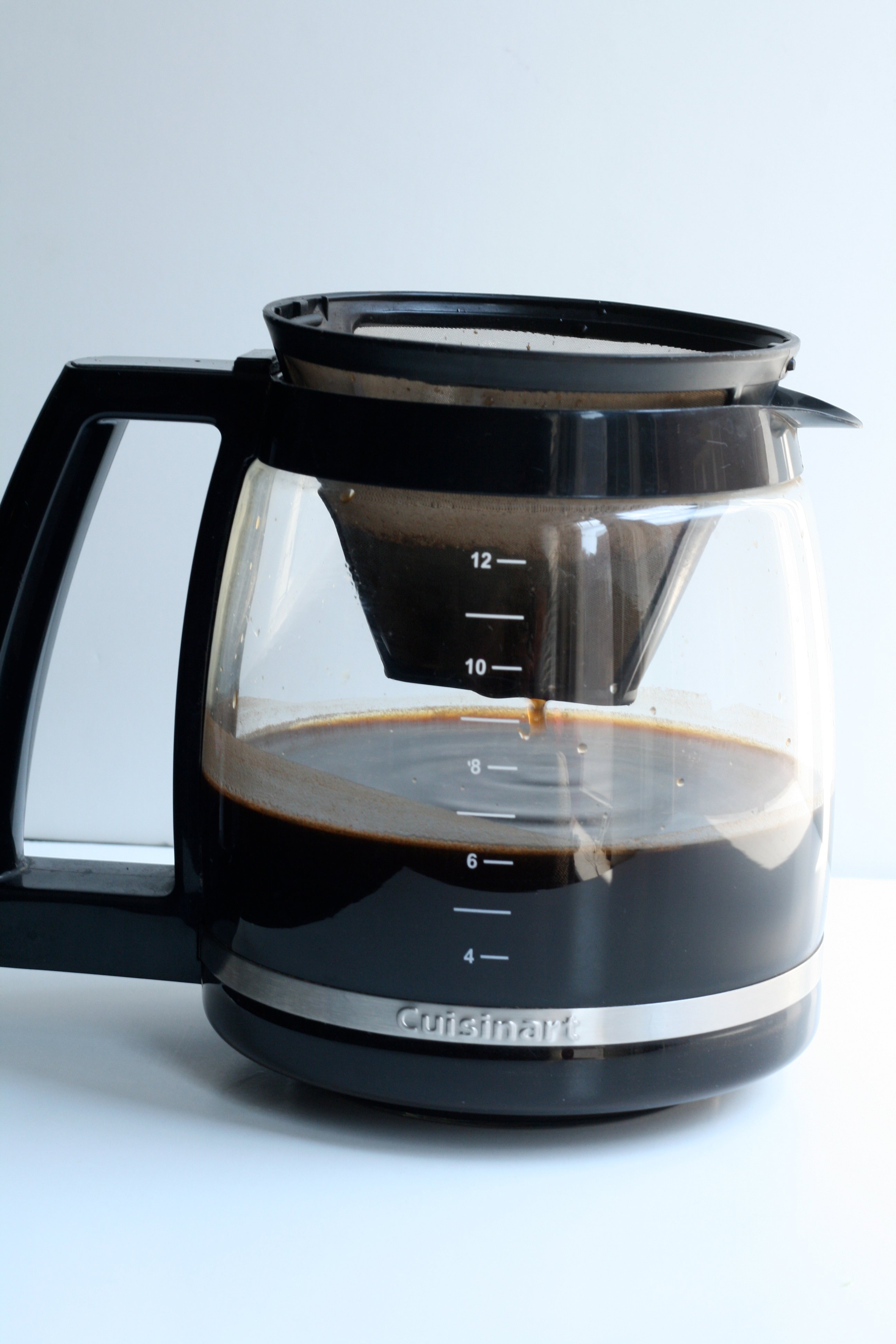 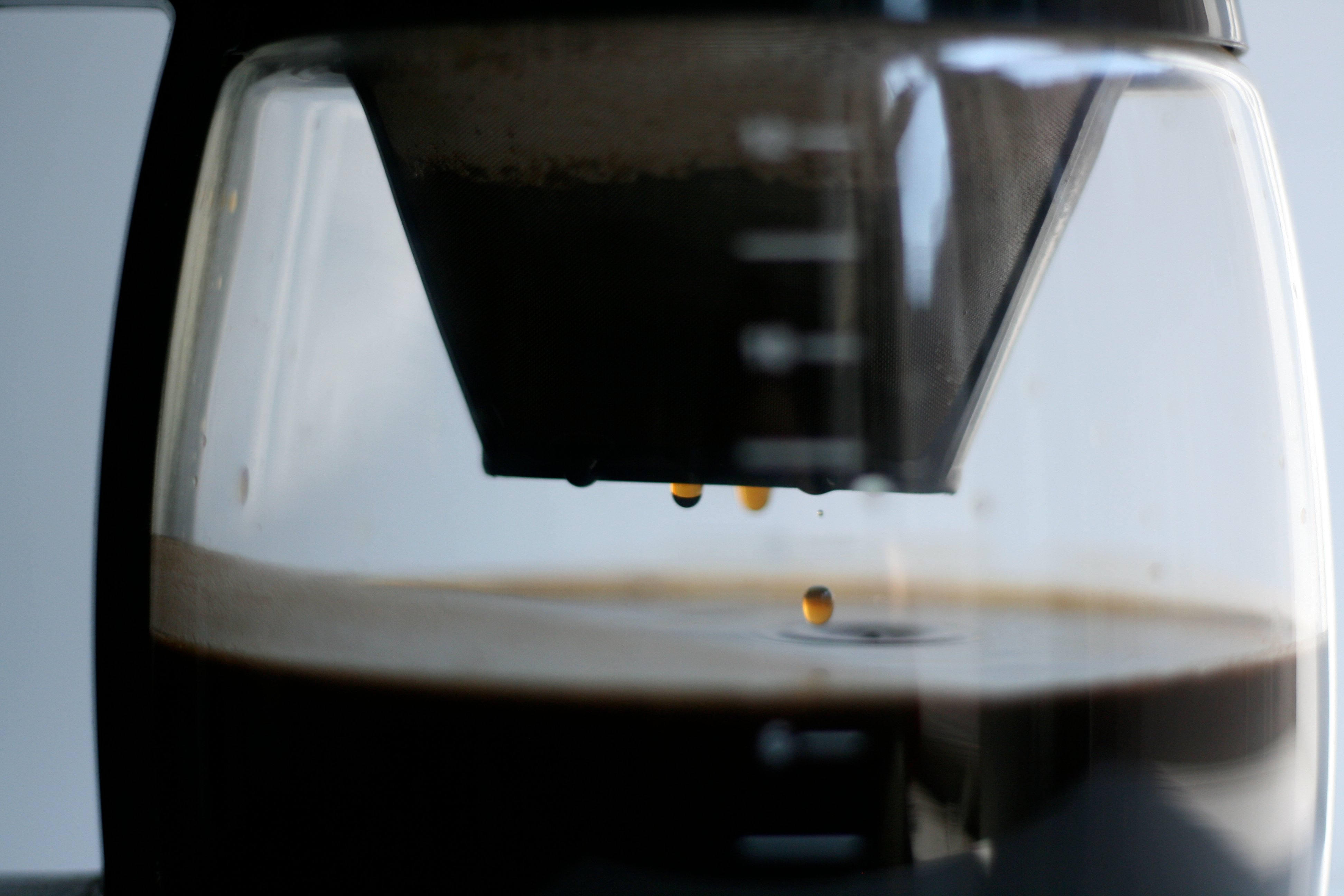 With a dash of cream. 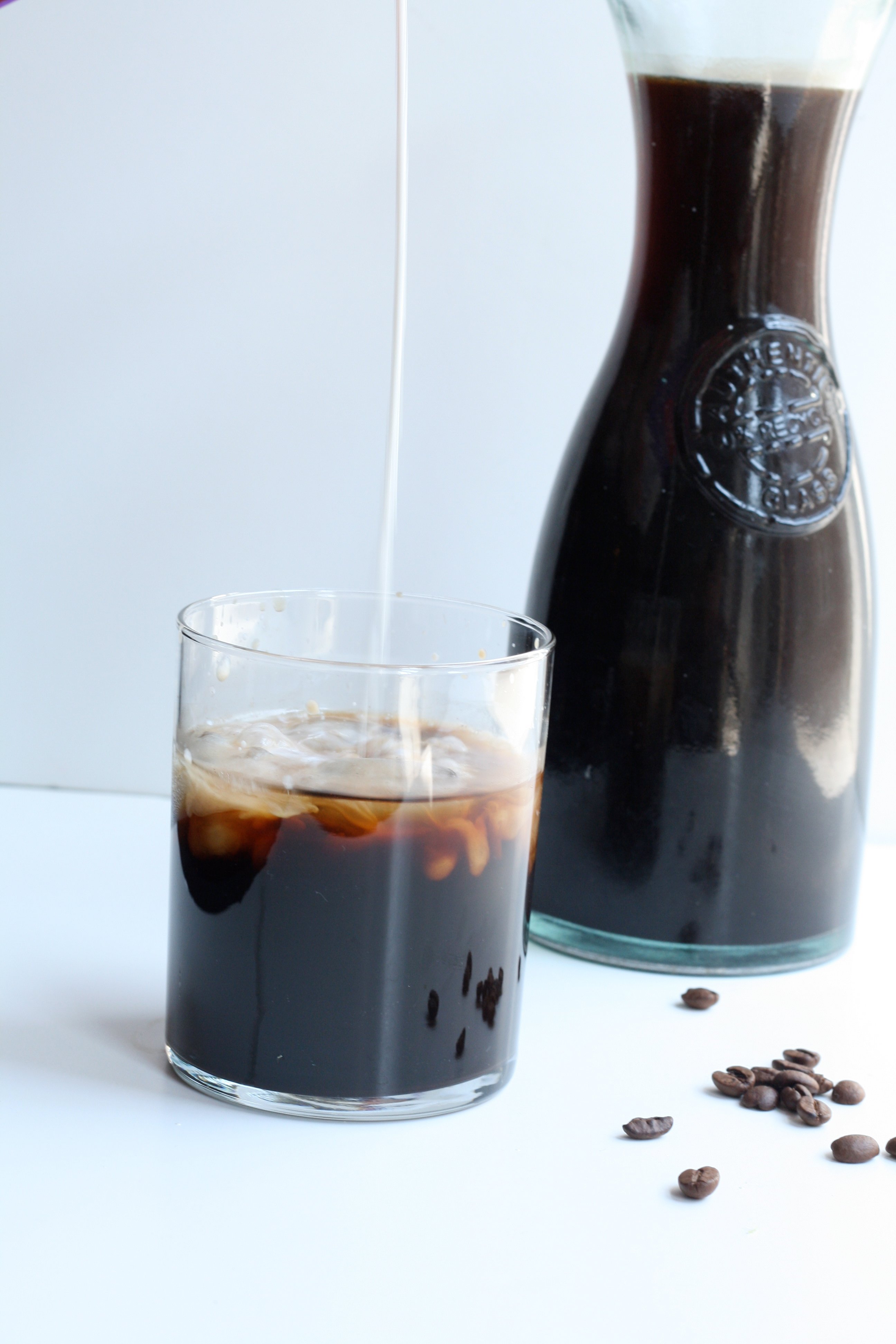 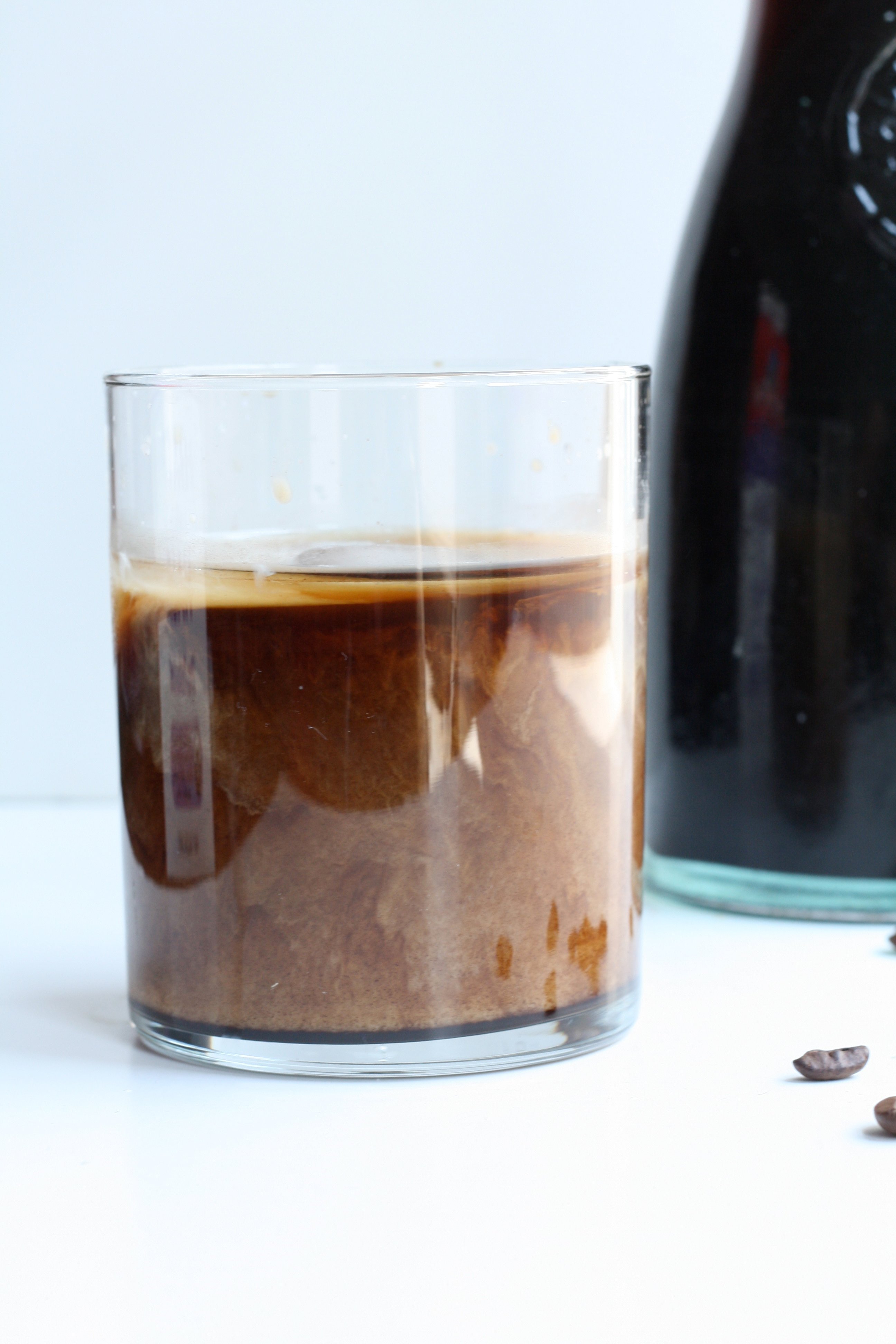 1. Pour coffee and water into a bowl. Cover and let sit for 12 hours.
2. Pull out your coffee carafe and filter. Place filter in the opening of the carafe and pour coffee mixture. Once strained, you have your concentrate so to speak.
3. Fill glass with equal parts concentrate and water, plus ice cubs. Or if you’re like me, just add ice cubes to the concentrate. I like it blacker than black. Store leftover concentrate covered in fridge.
4. Celebrate the lack of perspiration over your morning cup of joe.
5. Finally, friends don’t let friends drink hot coffee in the summer. Spread the word! 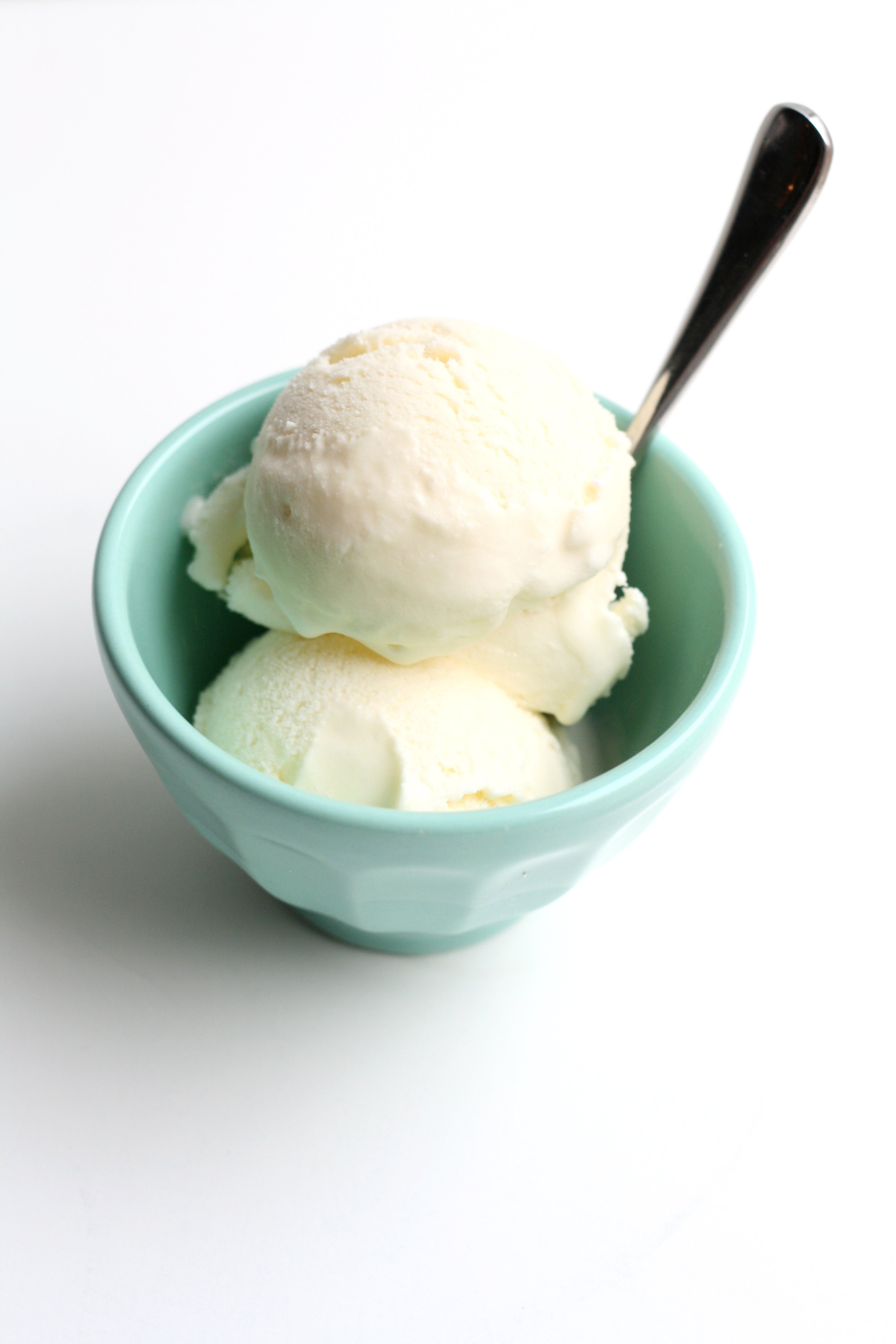 The other day, I made this. And topped it off with this. The other night, graduate school husband had the guys over, and they ate every last drop of this. However, they didn’t believe this was homemade, so he had to pull out the ice cream maker to prove that this was the real deal. 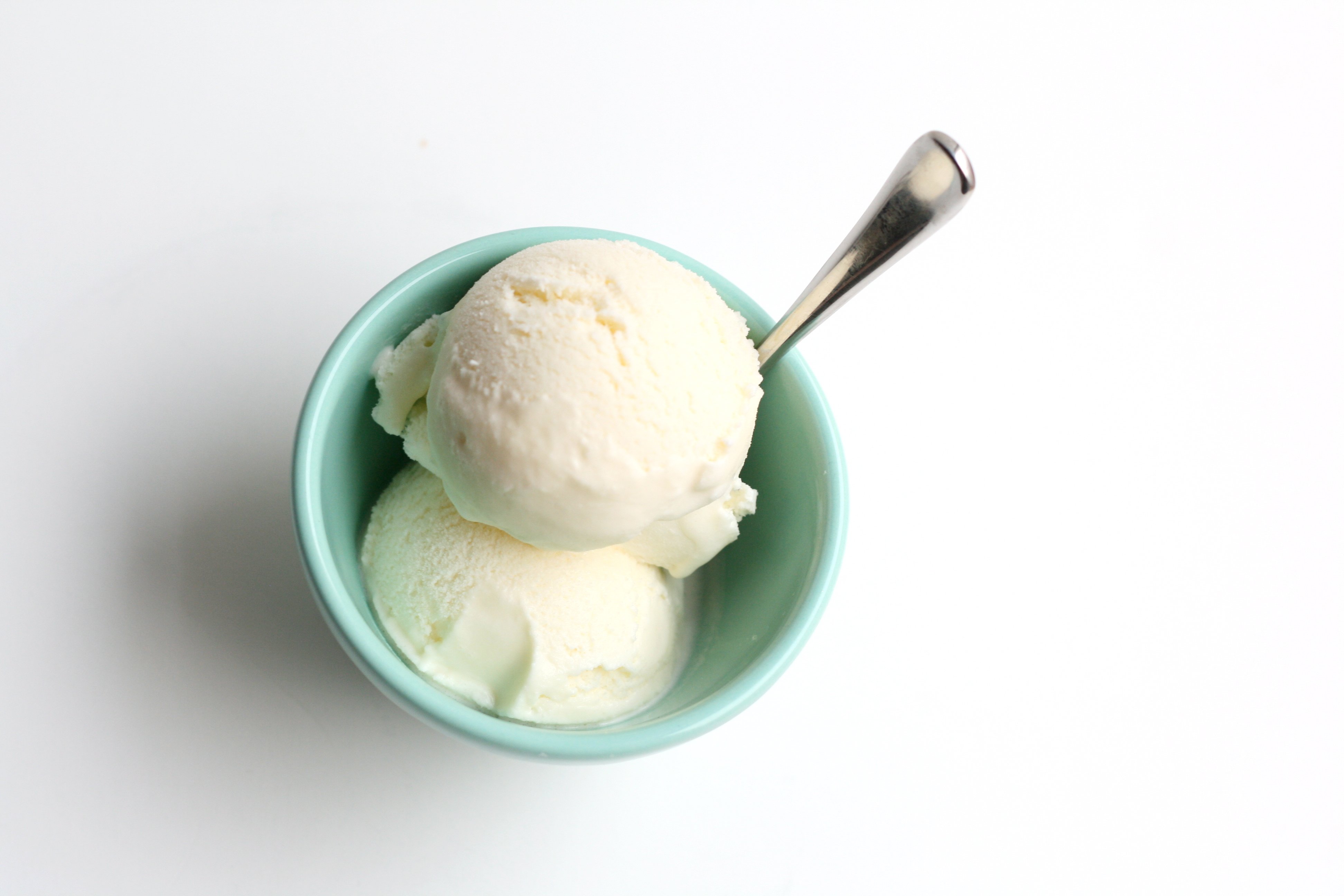 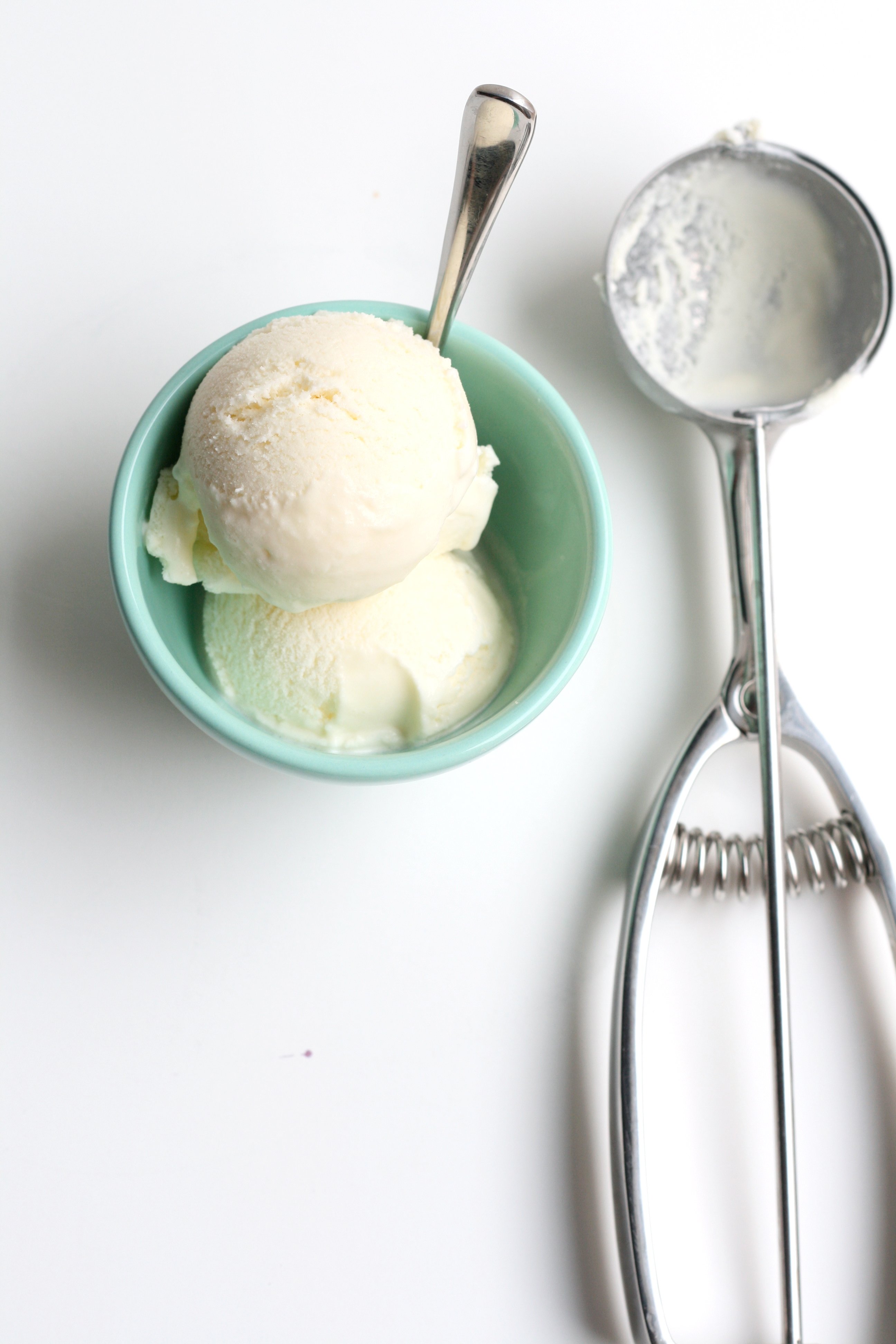 … and then eat some of this. It’s the real deal.

SIDE NOTE: Help The Fauxmartha Facebook Page get 200 likes and a giveaway is in order! 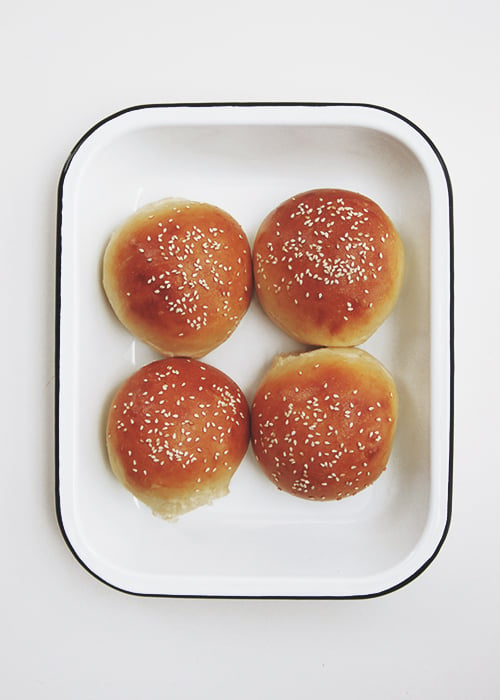 Finally, it’s that season again. I think. We had a horribly long winter in Chicago. And spring has been anything but spring. Depending on the day, it’s felt more like winter, summer, and fall. We were supposed to go camping this weekend, but the cold rainy weather kept us away. Saturday night, when I should have been roasting marshmallows, I tried to will the weather warmer by making burgers on the indoor grill. According to the 5-day forecast, it’s working! END_OF_DOCUMENT_TOKEN_TO_BE_REPLACED 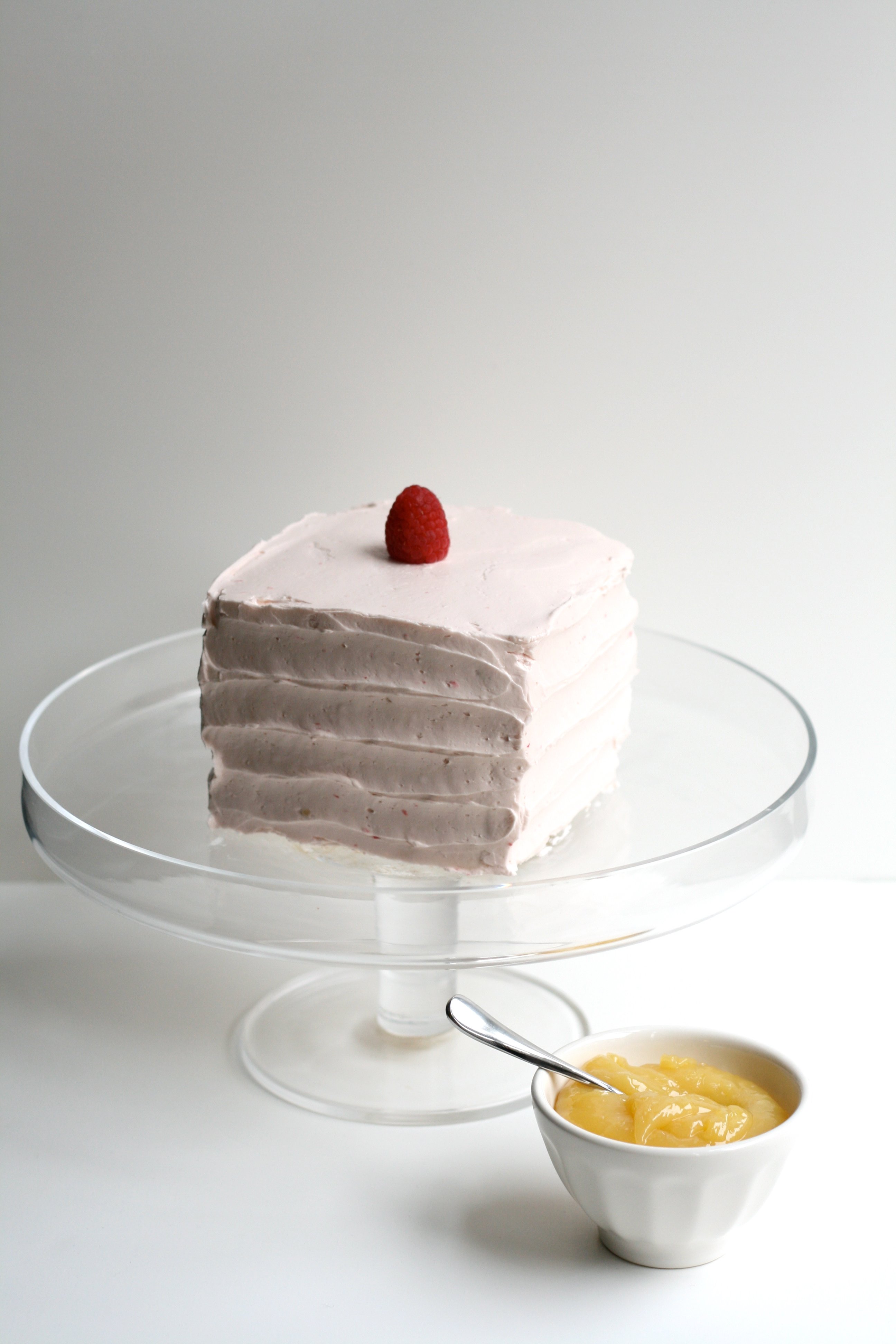 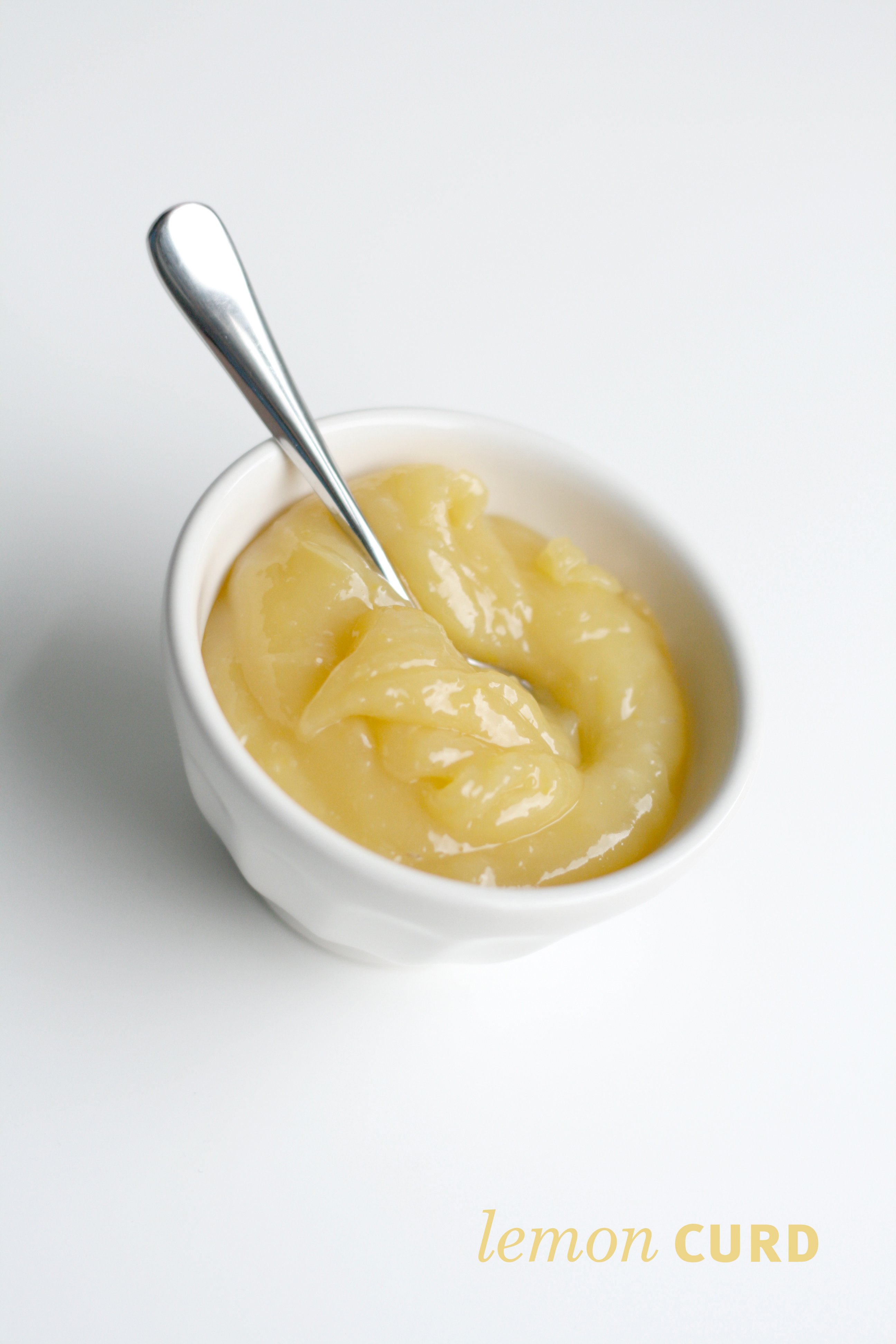 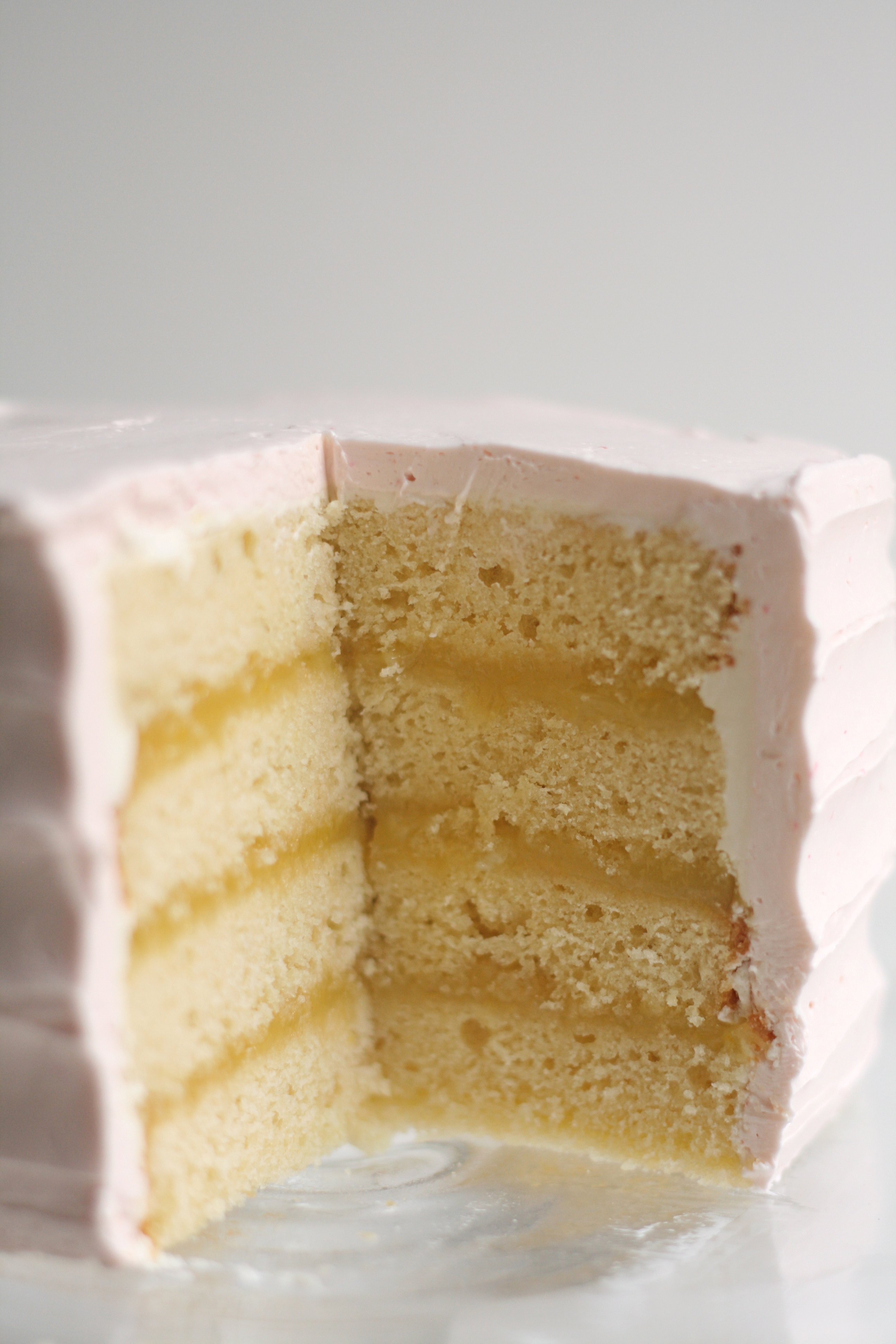 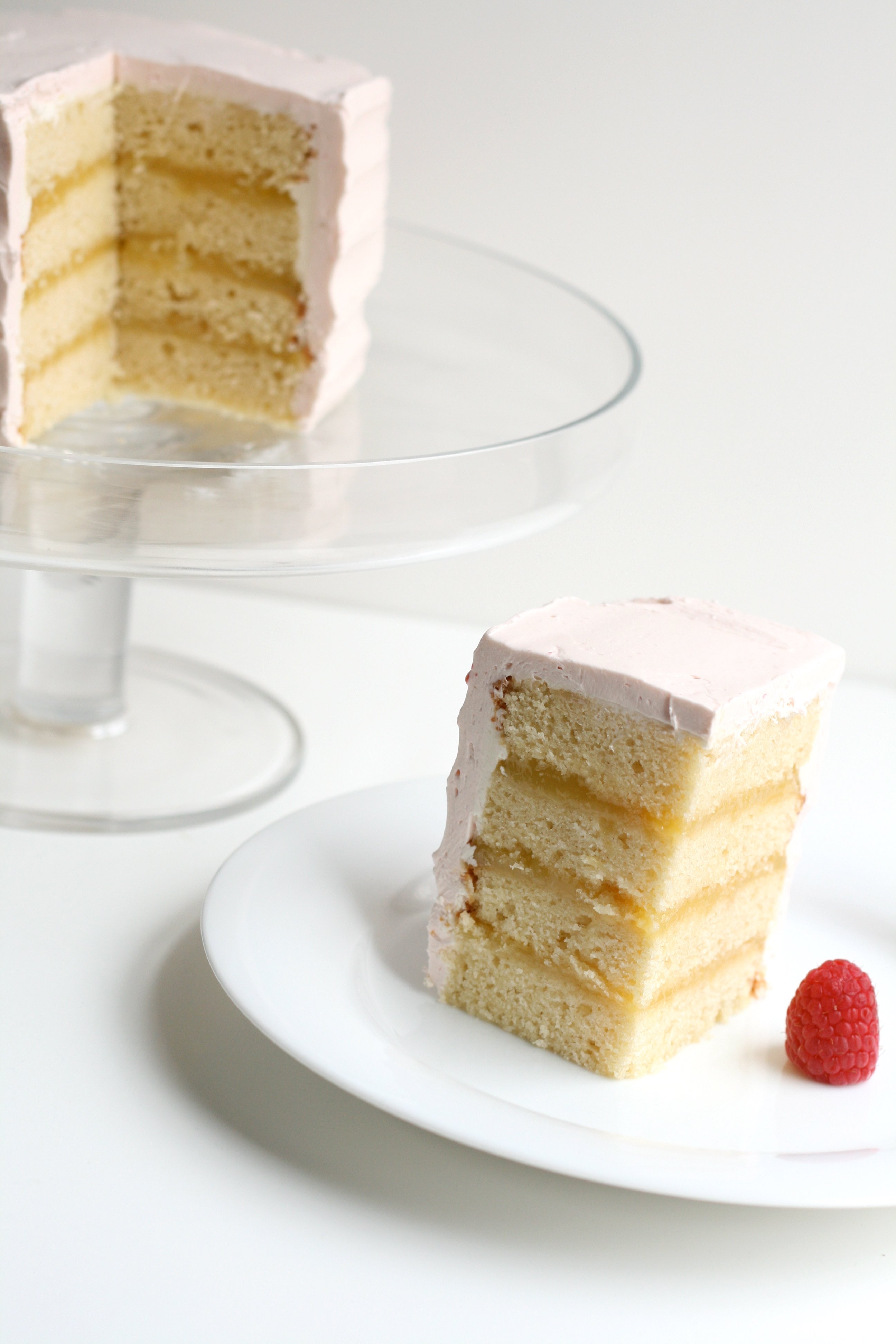 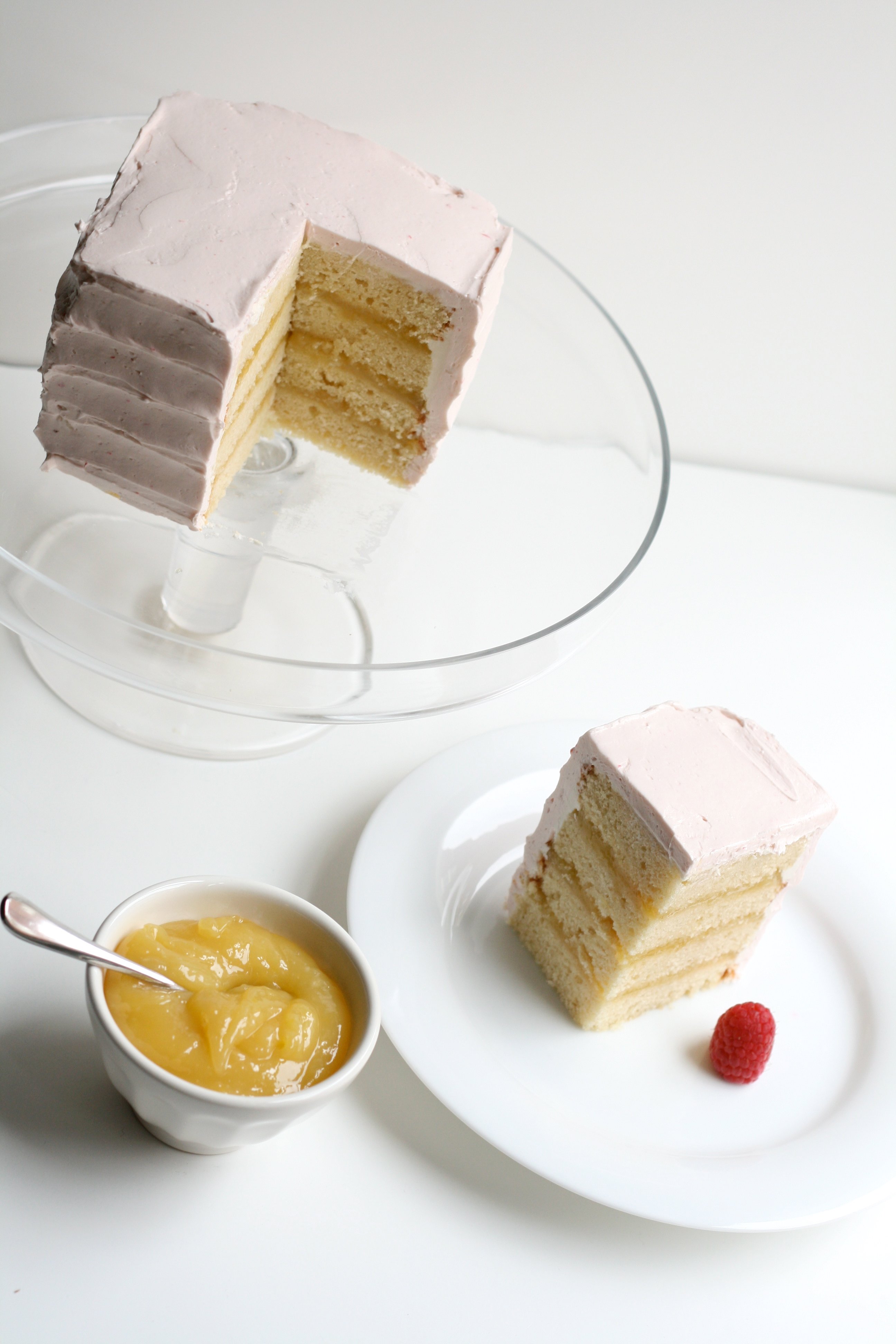 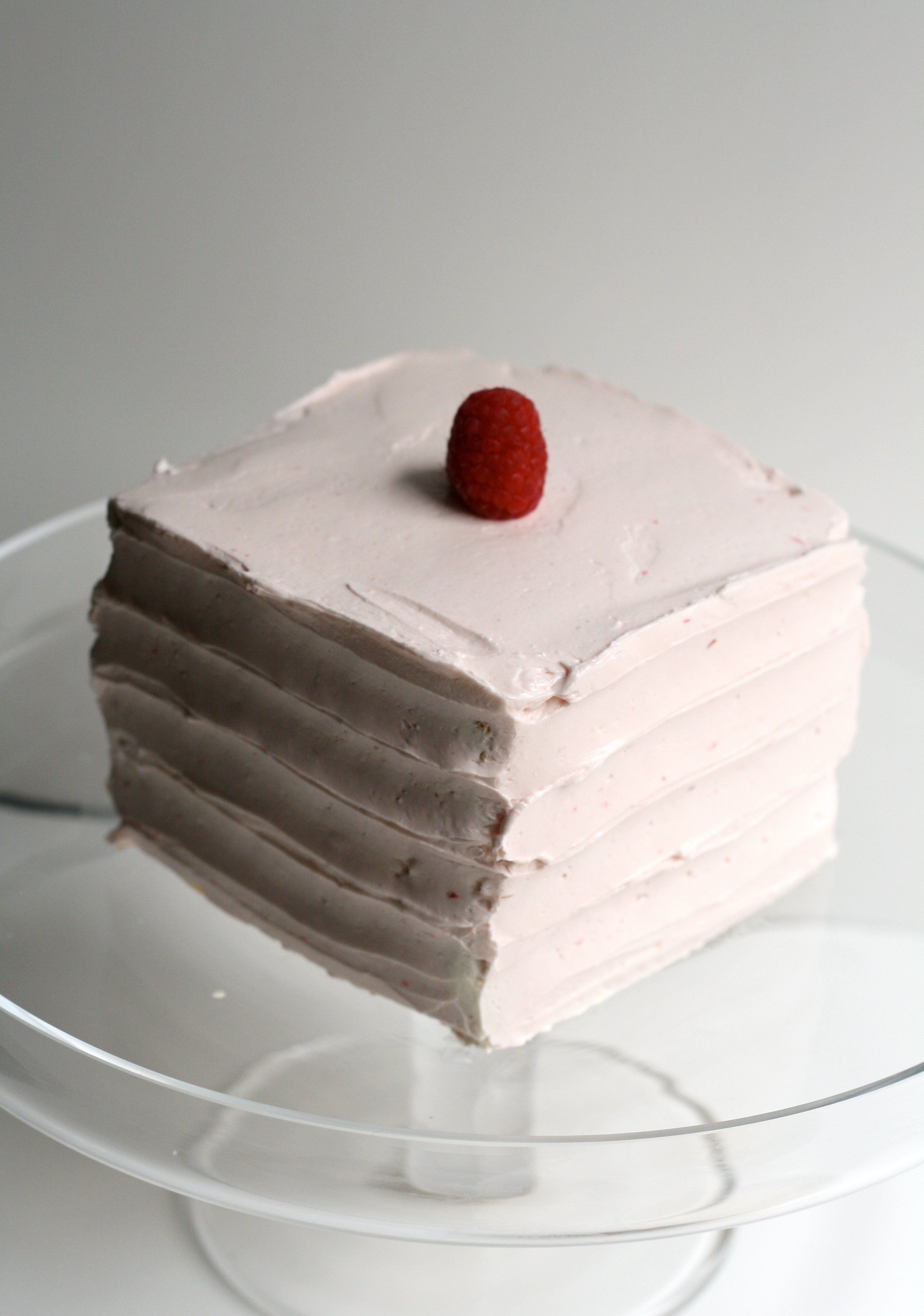