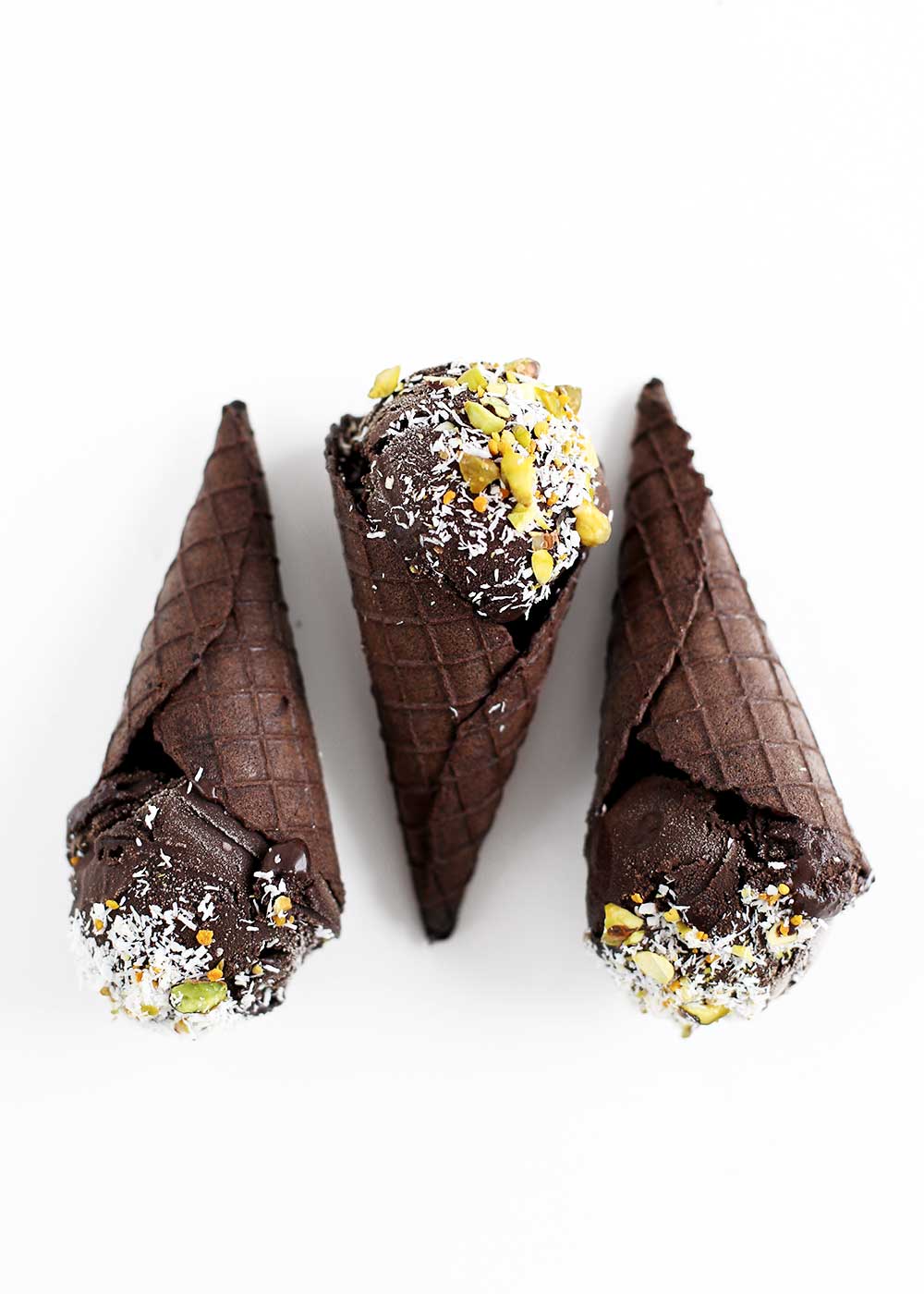 I seem to have my most “profound” thoughts after watching an episode of Grey’s Anatomy. Though, maybe they’re the thoughts of Shonda Rhimes, spoken by the character Meredith Grey. Despite the tall story lines, Shonda manages to inject the shared realities of being human into the plot. I love, too, how circular she writes for the show. Each episode ends exactly where it begins. “Freezing, choking, getting tongue tied. It’s what we call it when your mind goes from brilliant to blank. You can prepare all you want. But the feeling can still hit you out of nowhere. So when it hits you, when your mind shuts down, when you open your mouth and no words come out, the good news is, it happens to all of us.” That’s how the episode begins, triggering another one of those profound thoughts. This time the mouthpiece was Jackson Avery.

Certain events in life make me go entirely blank, like death, divorce, depression, a lost job. The hard stuff. When they hit, because they will and they do, I freeze. I stare at the blinking cursor of a text message, of an email. Say something, I say to myself. Type. Delete. Blink, blink, blink goes the cursor again. I’ll save it for later, I promise myself again. It’s the thought that counts? 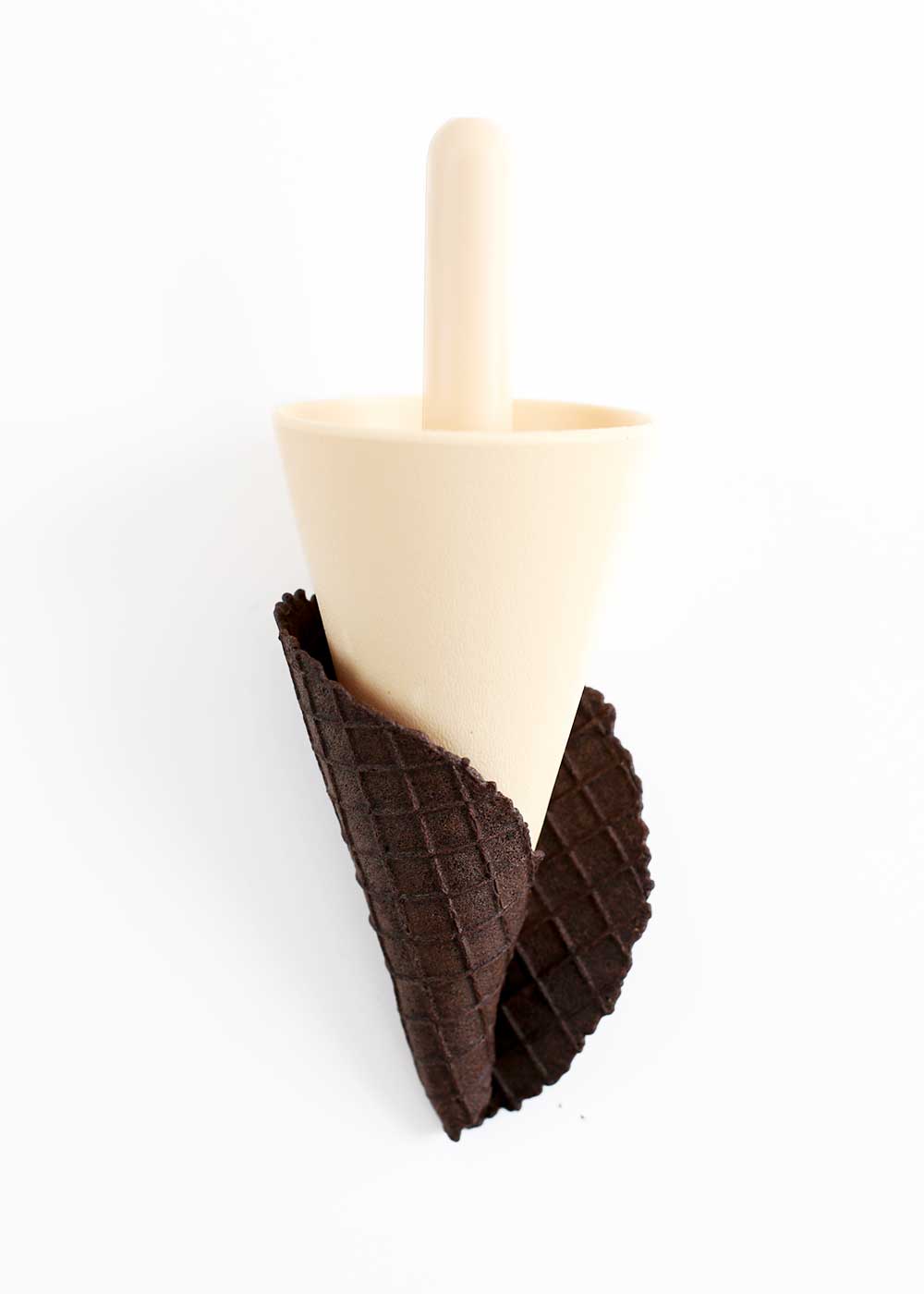 My friends, Lindsay and Bjork, lost their baby boy, Afton, on the very first day of this year. Being new to Minnesota, we didn’t know them long enough to have a deep historical account of our friendship. It was too new for that. But they were the friends we found ourselves calling last minute, as we do all things, to come over for dinner on Friday. We’d stay up late, so late we were barely awake for goodbyes. They’re the kind of friends we knew we’d probably have forever, if we are lucky enough to have forever. When Afton left this world too fast, I heard those words in my head again. Say something, Melissa. 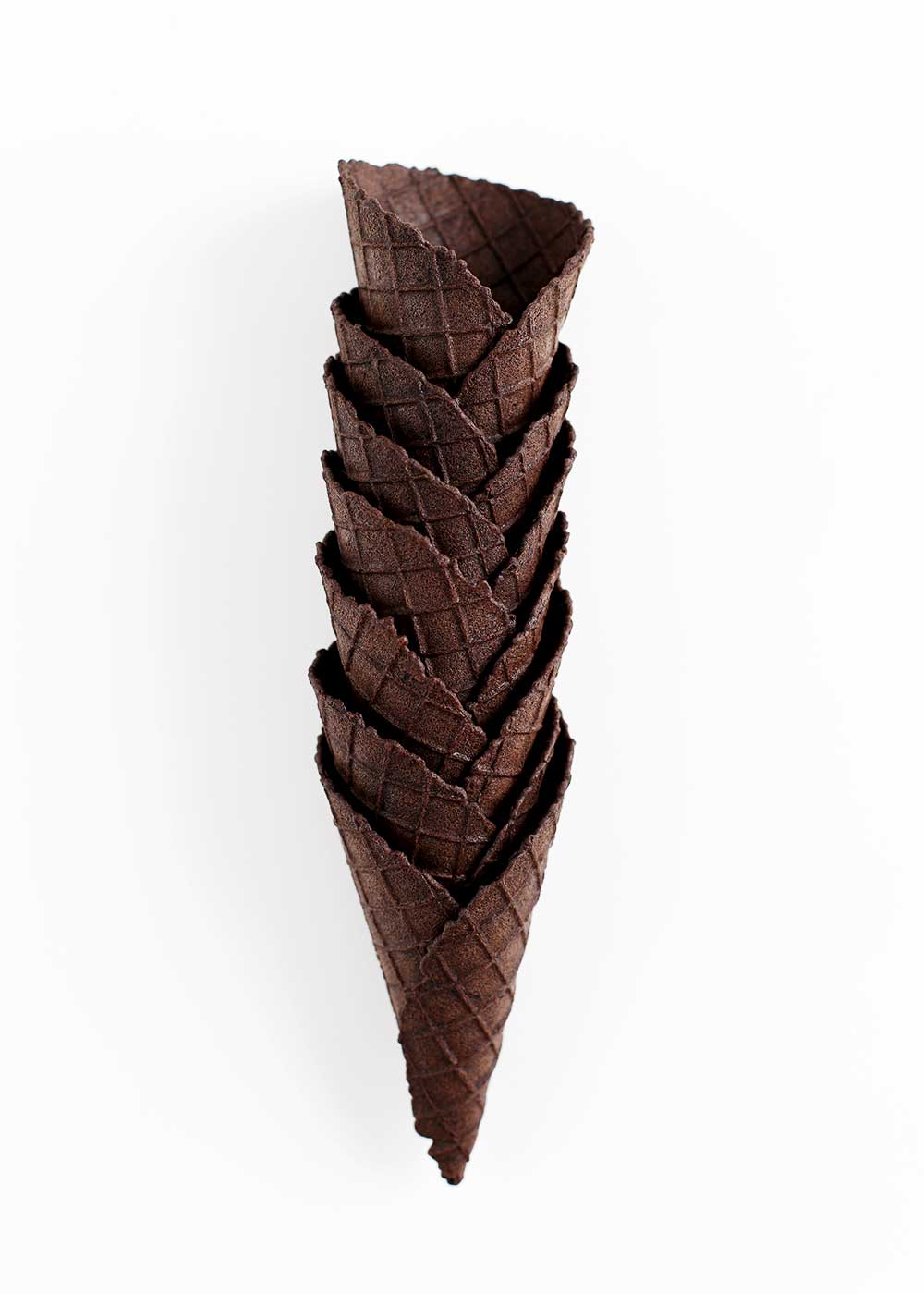 I’ve been thinking a lot lately about how we say just as much by what we don’t say. “We’re petrified of saying too much or saying it wrong,” Jackson says at the close of the episode, “when the truth is, the only wrong thing you can say, is nothing at all.” It took me an hour to write that first text to them. In the deep, wide wake of loss, Lindsay echoed it too. Say something, she said in this post where she navigates what to do with loss. My text to her is somewhere in there too. 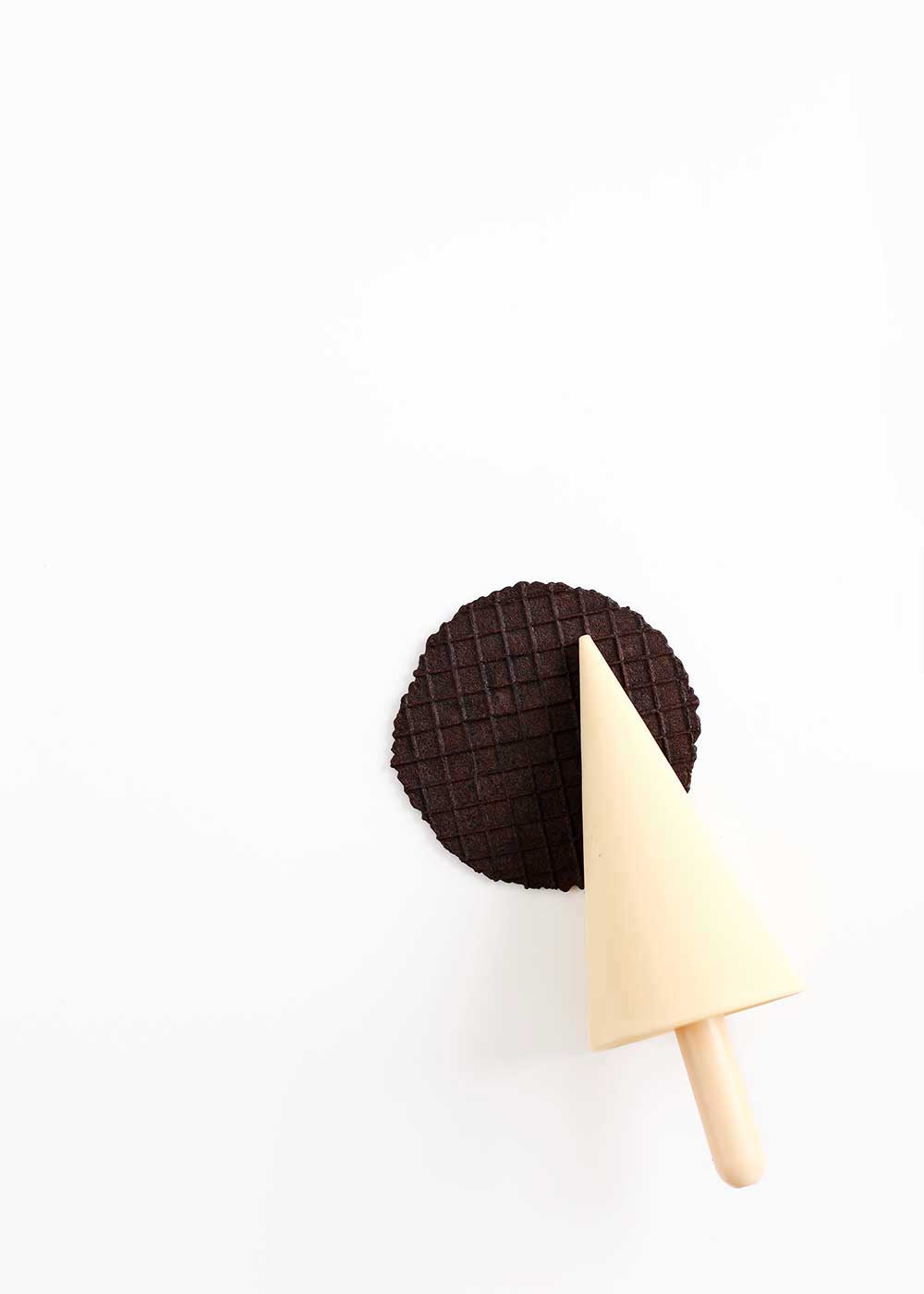 Just before moving to Minnesota, we got a waffle cone iron. Sitting in our New Haven apartment, I posted a picture of my first set of cones on Instagram saying something like: I hope these homemade cones help us make fast friends in Minnesota. Three years later, almost to the day, we ate these cones in the backyard with Bjork and Lindsay for the first time. Our friendship isn’t built on homemade ice cream cones, but they sure do taste good during those late night conversations.

Life is as circular, bitter, sweet, and poetic as Shonda writes. In fact, I think it was Lindsay who modeled this profound thought to me early on in our friendship. She asked the hard questions over dinner. She went where life went. She always said something. 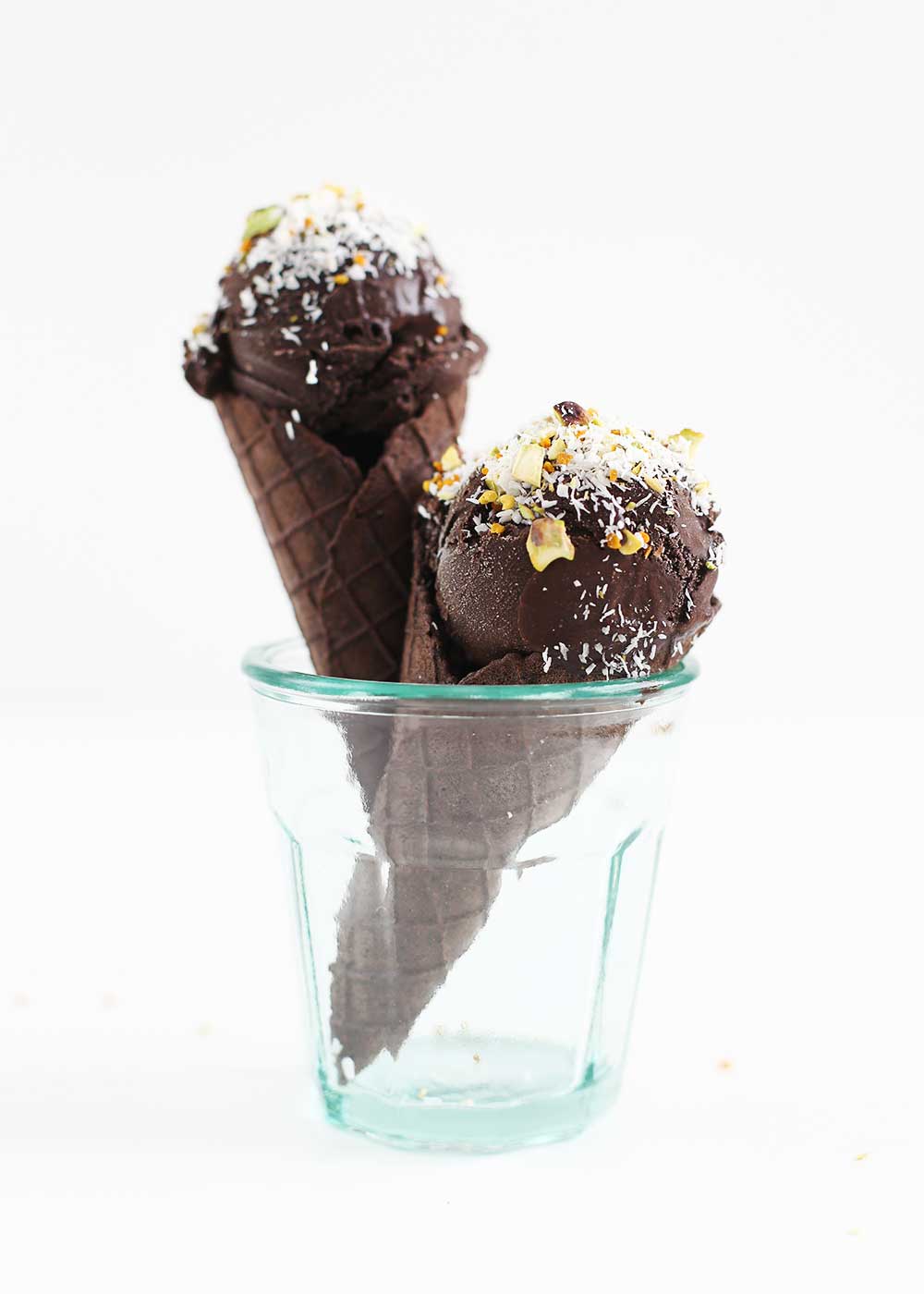