Fall Fireplace Bats This is Us
Conversations 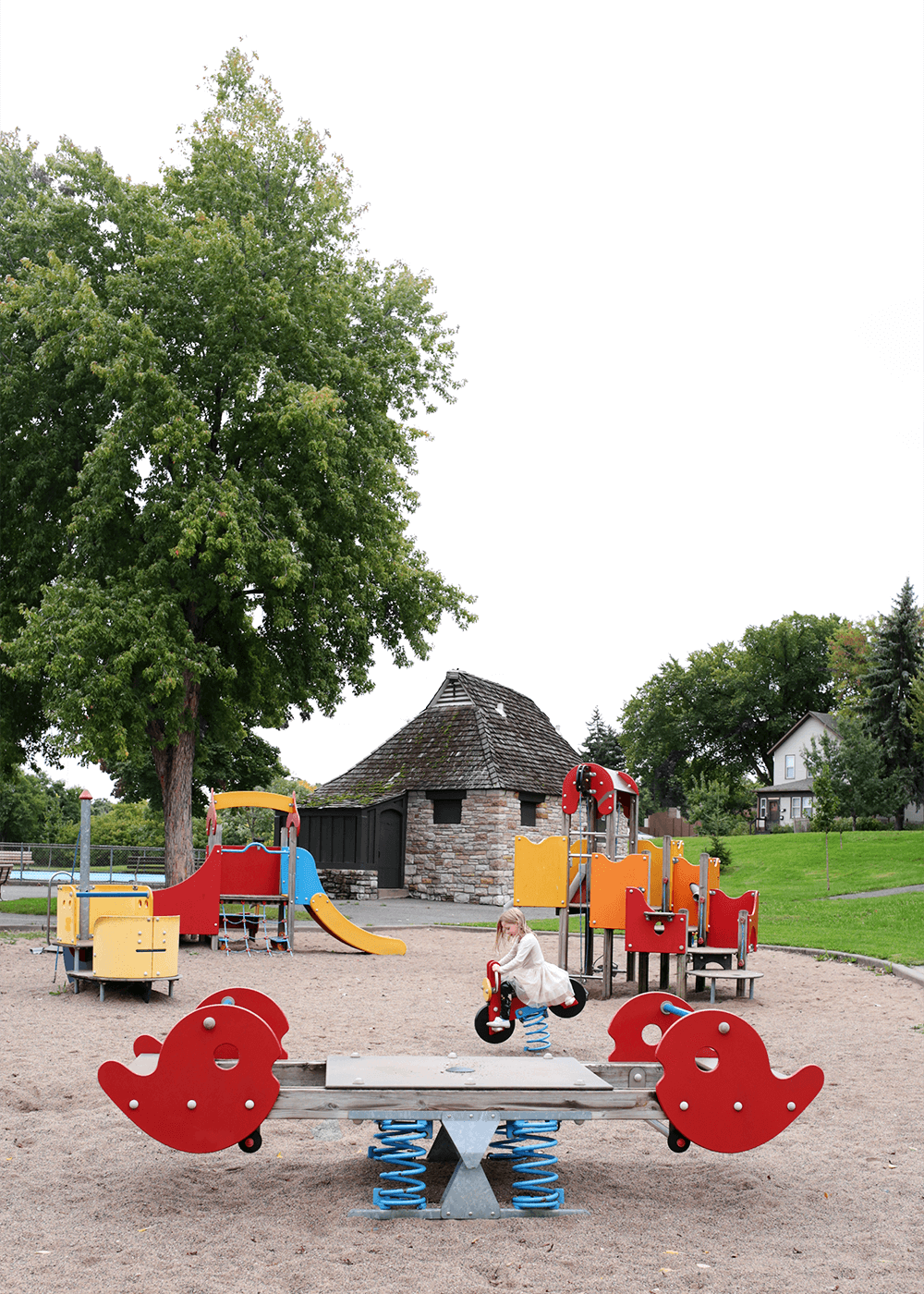 He puts his roots down in the dirt and calls it home, starting out short and nubby and ending up long and curvy, nutrient-rich and sweet. She scoops out hunks of the dirt, handfuls of sand, and calls it fun, with fingernails and fingertips as confirmation. She makes park pies from carefully picked weeds, fallen leaves, a sprinkle of grass, and a handful of dirt, stirred together with a short stick. The dirt for the long skinny carrot, well, I’d like that dirt to be organic, I decided after having Hal. The dirt and the fields and the parks Hal plays in, well, I never really thought about it until last summer while visiting Stonyfield, makers of our favorite plain whole milk yogurt. You can read more about that trip here, the trip that convinced me to cancel our synthetic fertilizer for our small patch of grass.

I’m excited to partner with the yogurt we’ve been stocking our fridge with since Hal was born, Stonyfield, on their StonyFIELDS initiative that has made its way to Minneapolis parks. As always, all opinions are my own.

A month or two after that trip, Stonyfield launched the StonyFIELDS initiative, a mission to convert all parks to organic across the US, which has just made its way to Minneapolis, where we play. It’s a huge, ambitious mission. You know that point in your young adult life where people start telling you your ideas are so ambitious they’re childish? Your dreams get a little quieter and a little quieter. Gary, the co-founder of Stonyfield, who is well past his young adult years, is very good at plugging out those calloused voices, making big things, things he believes in, happen. Like making a really good organic yogurt years before organic was mainstream; like helping farmers convert their conventional, underpaid dairy farms to profitable organic farms because it was better for the farm and the earth; like taking organic practices that make for healthier dirt and cows to our parks, where our kids play. What Gary and the rest of the folks at Stonyfield Organic understand, that I’m only just beginning to understand, is that organic is an ecosystem that doesn’t end with a really good vat of yogurt or a long, skinny carrot. 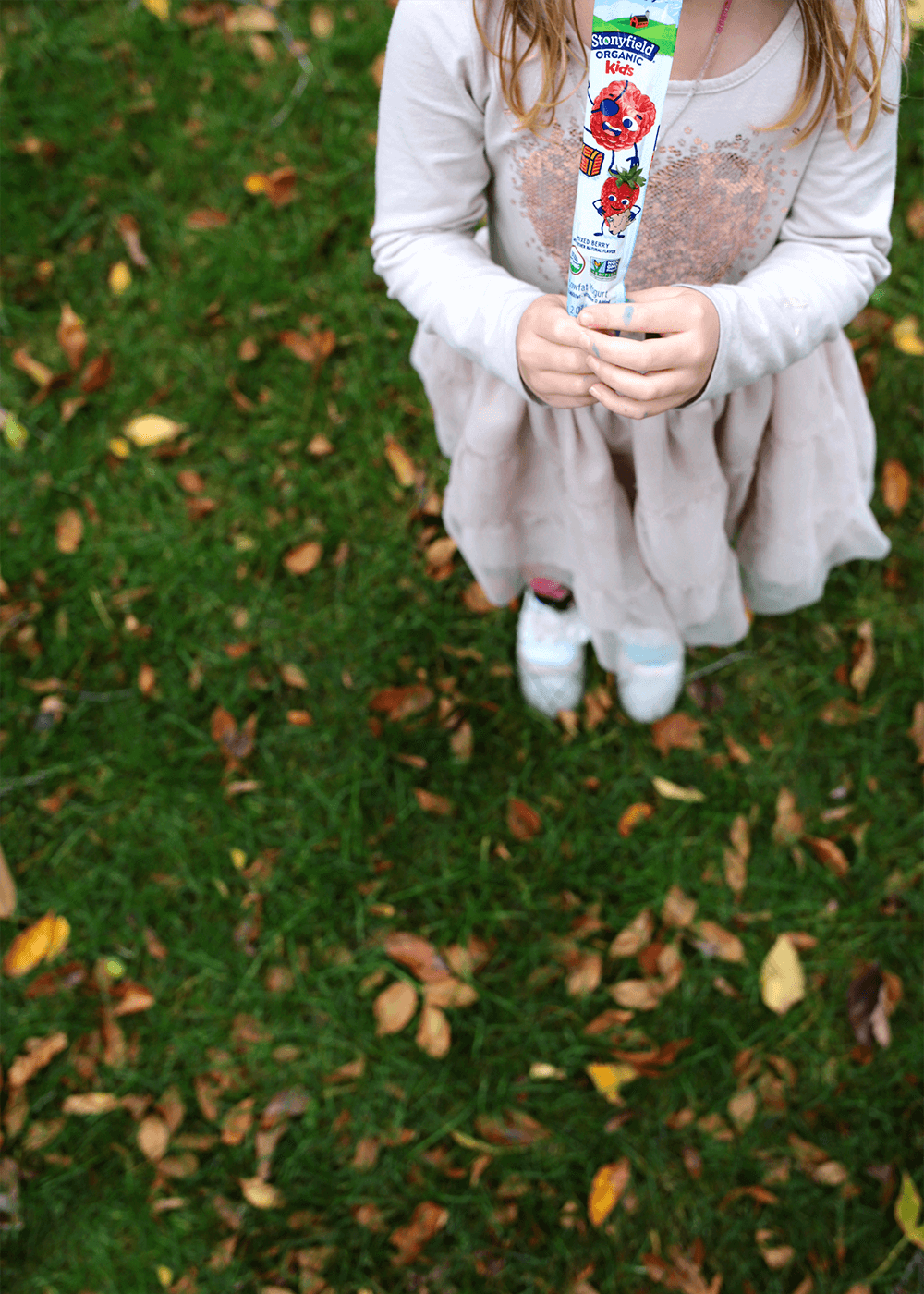 What is an organic park?

It’s a park free of synthetic fertilizers, instead using organic, natural fertilizers, like compost. (Watch this video for a great explanation.) Organic fertilizers deliver nutrients to both the plant (the grass in this case) and the soil. Synthetic fertilizers are known for delivering nutrients to the plant while stripping away the naturally occurring nutrients in the soil. An organic park is also free of synthetic pesticides, used to kill weeds, insects, and other unwanted pests and fungi. Good right? Well, for a second. Pesticides don’t stop with the bad pests, impacting other things, like our declining bee population. Glyphosate, a common ingredient in synthetic pesticides, may also be carcinogenic and is banned in some countries, like France. It’s shown to cause issues including Parkinson’s, Non-Hodgkin’s Lymphoma, and thyroid and endocrine disruption. It’s also more harmful to tiny people, children whose systems are not yet fully developed. 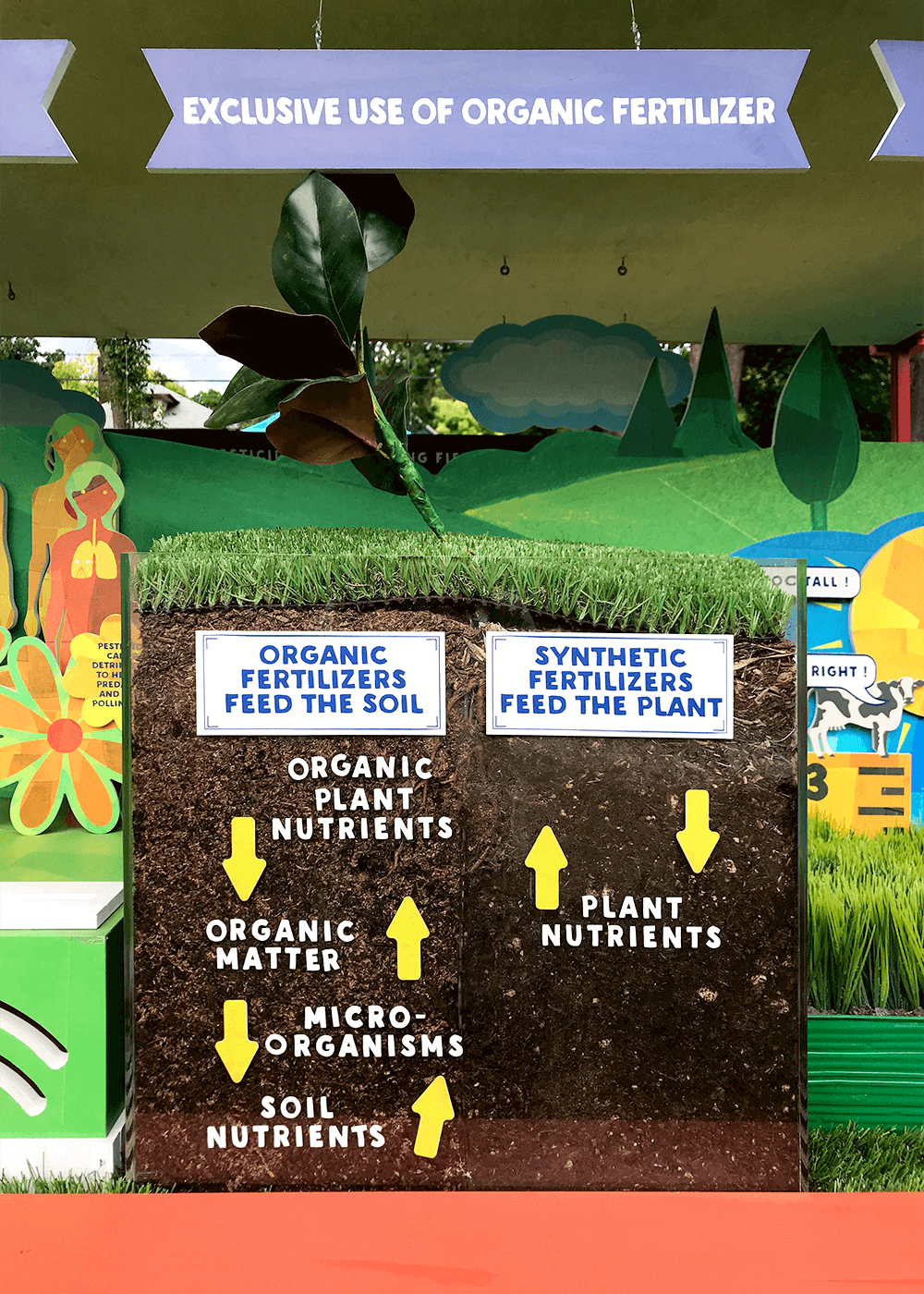 In partnership with Stonyfield on the StonyFIELDS initiative, the city of Minneapolis is continuing its movement towards creating organic parks, a mission they’ve been on for the last 5 years, with the help of Beyond Pesticides, Osborne Organics, and Bee Safe Minneapolis.  A year ago, the Minneapolis Park Board voted unanimously to ban glyphosate from all parks! They also approved a trial run to use goats (goats!) to naturally target certain invasive species within a couple areas of the park system. How cool is that?

What can you do?

I left the trip with Stonyfield last year feeling empowered to do something and overwhelmed with where to start. (Thankfully I didn’t leave feeling shamed. I’m not sure anything productive would have come from that.) Like any huge project, breaking it down into tiny tangible pieces tends to make it more doable. Here are a couple of ideas that I found helpful in tackling the idea of an organic yard: 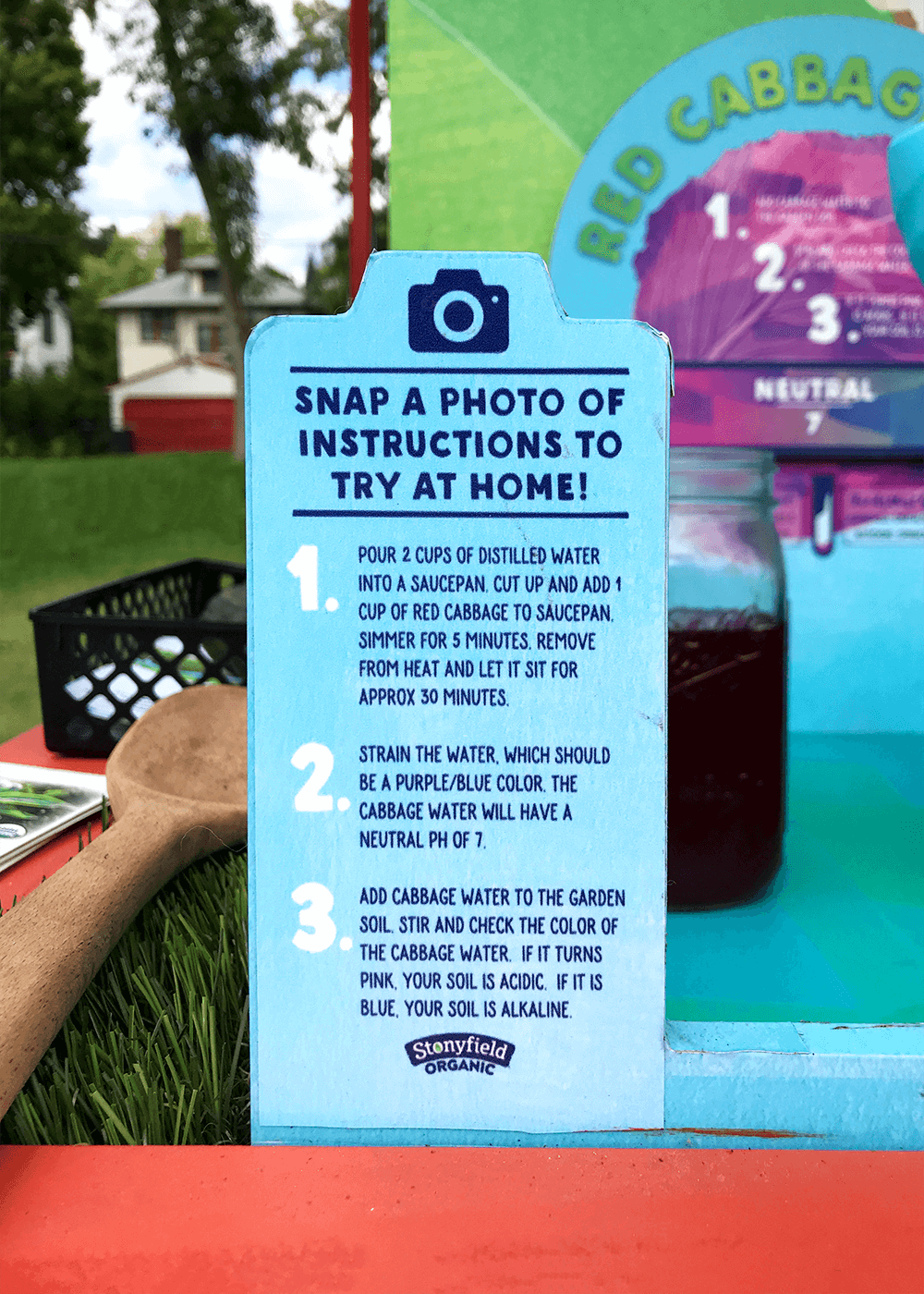 Do you have more ideas? I’d love to hear them.