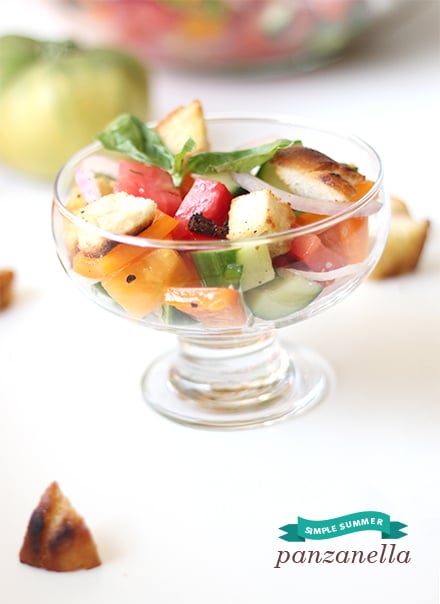 It’s rare that I know exactly where my produce comes from unless I buy it at the farmer’s market or pick it myself. And until recently, I didn’t understand the problems behind that. 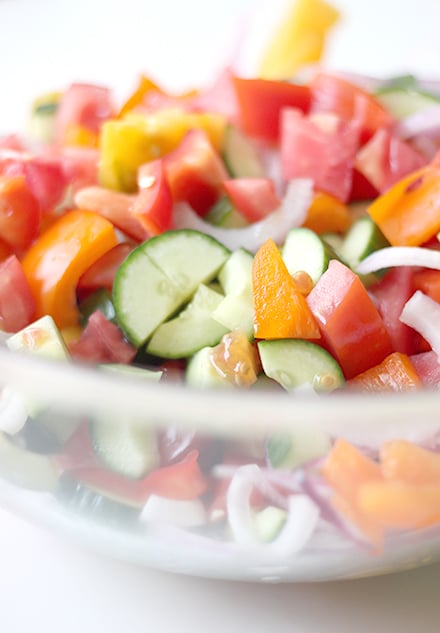 Unknowingly, I have supported slavery in the U.S. by purchasing tomatoes. Nicole, from The Giving Table, brought this into light for me. And today, she’s hosting Food Bloggers for Slave-Free Tomatoes to bring more awareness to this issue. (Click here for the list of food bloggers participating.)

Slavery is not just happening overseas. Chief Assistant U.S. Attorney Douglas Molloy once called Florida’s tomato fields “ground zero” for modern-day slavery in the United States. In the past 15 years, over 1,000 people have been freed from slavery in U.S. tomato fields.” —International Justice Mission (IJM) 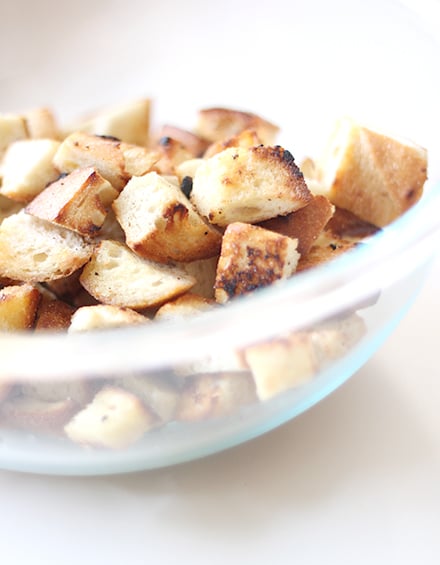 It’s hard to fathom this happens today. (Read Antonio’s story.) And yet, there’s hope for change.

Recipe for Change–a campaign led by International Justice Mission in partnership with the Fair Food Standards Council and the Coalition of Immokalee Workers–is targeting three major supermarket chains this summer (Ahold, Publix and Kroger’s), and asking its CEOs to support the Fair Food Program. Corporations that join agree to pay a small price increase for fairly harvested tomatoes (1.5 cents more per pound), and promise to shift purchases to the Florida tomato growers who abide by these higher standards–and away from those who won’t.

Major fast food companies, like McDonald’s and Subway, have already endorsed the Fair Food Program, but the largest U.S. supermarket chains have yet to support this collaborative effort to eradicate modern-day slavery. —International Justice Mission (IJM) 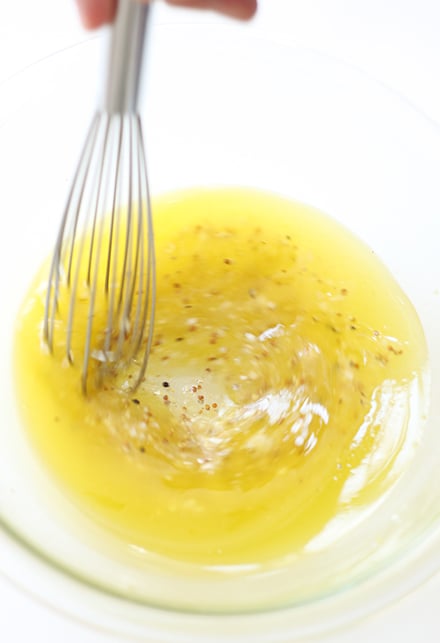 We’ve all sat through an economics class and learned about the relationship between supply and demand. And we know consumers hold significant power. We can choose what we buy and don’t buy. Therefore, we can choose to buy slave-free tomatoes (which can currently be purchased from Trader Joe’s, Whole Foods, CSA, and farmer’s markets). We have the power to alter the demand.

But more than that, we can petition the CEOs of major supermarkets and ask them to choose slave-free tomatoes by joining theFair Food Program. Send a pre-written email. Add your voice. Flood their in-boxes. And make a change. 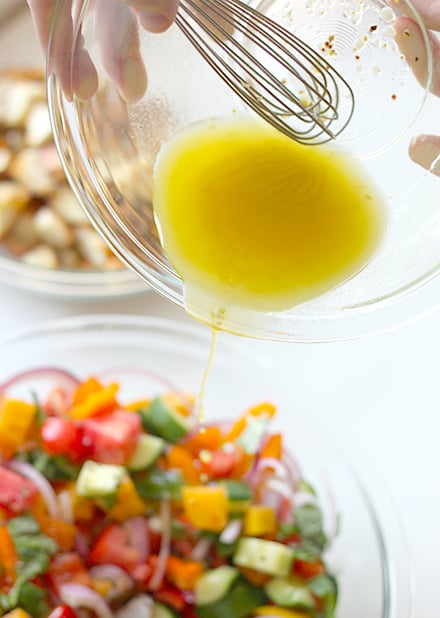 Sometimes it’s hard to fathom we can actually make a change. But I think we can. The only way we’ll know is if we try. 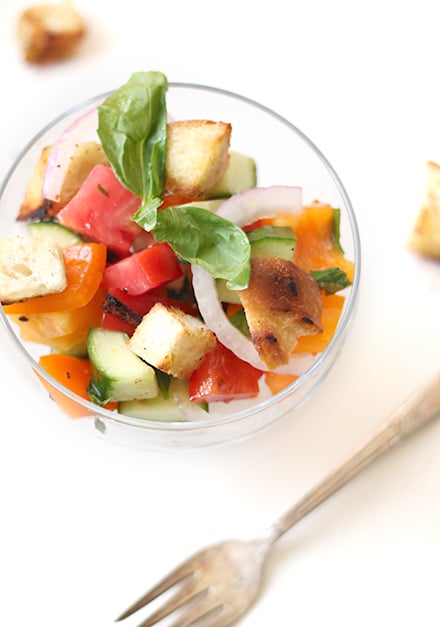 Another simple summer recipe, this time made with summer’s fresh offspring. But this recipe is different. It has more power than just making summer easier, it has the power to make a life better. It’s a recipe for change.