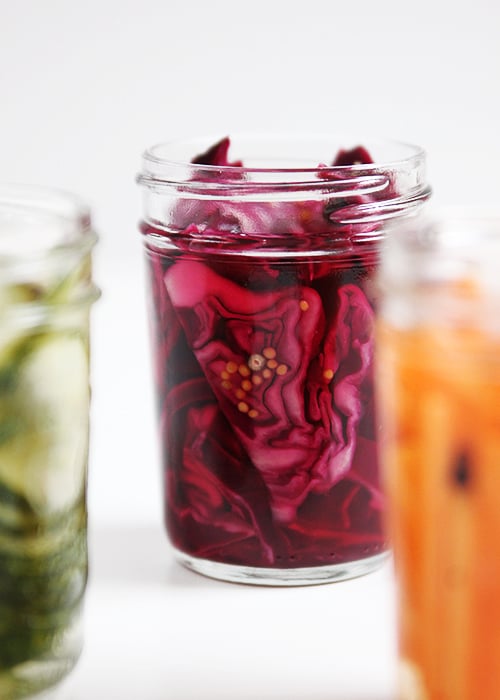 Sometimes I catch myself under the glassy glow of the strung lights, in wide open space, sitting at a table at least a mile long. We’re eating vegetables that I grew and canned last season. It’s dusk. The wind doesn’t blow here. Our steps are deliberate and the place settings are perfectly imperfect. The linens have been pressed and the food never grows cold. That’s when I trip over a booby trap, a little landmine Hallie set up before nap time. Expletive. I nearly drop my phone, losing my place on my Instagram feed—where the daydream started. 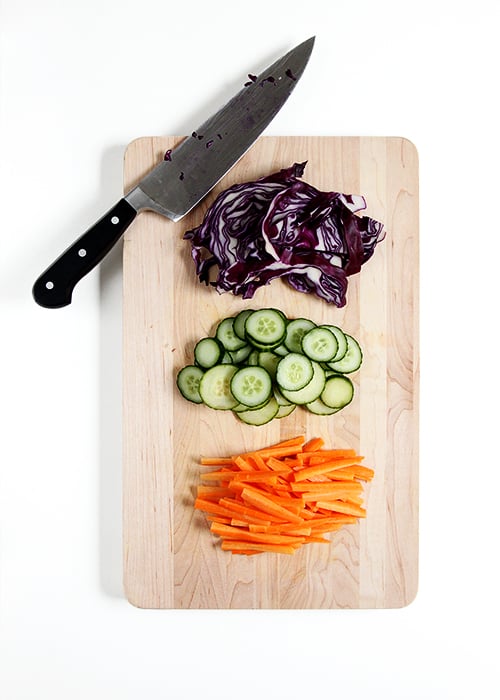 I’ve never sat at a table to one of those dinners, though I feel like I’ve attended many through my Instagram feed. I always wonder—where does the electricity come from? How does a mile-long table land in a wide open space? How do they keep rabbits from eating all their produce and have enough for canning? Are they afraid of botulism? How much do those linens cost? Do they come pre-pressed? Outside the heat from the candlelight, how does the food stay warm? Who prepares it? And most importantly, how do they take such crisp pictures at dusk?! Mine always end up blurry. 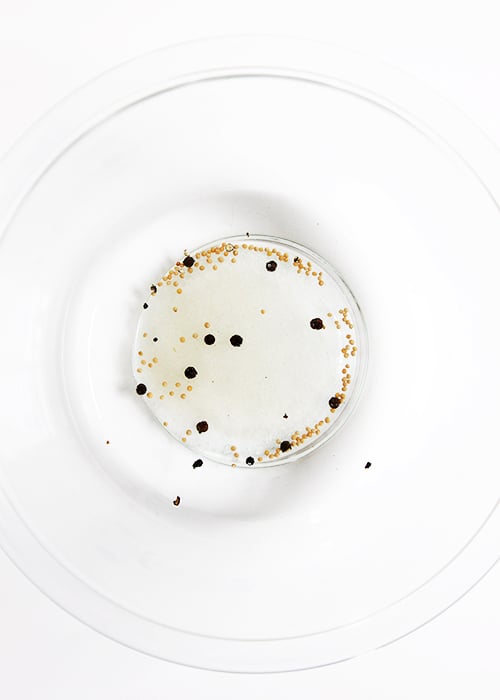 Just after we got married, Kev bought me the book A Slice of Organic Life. There’s chapters on raising chickens, planting apple trees, making bread and butter, growing produce, and canning. I had the entire book dog-eared. We were living in an apartment just outside Chicago at the time. No green space for days. It was a daydream then too. 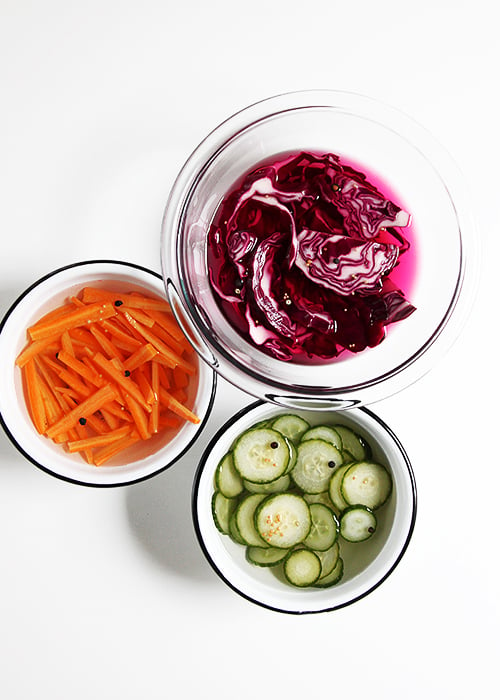 Seven years later. We’ve got that apple tree now. The one I hugged so they wouldn’t cut it down during construction. The one that makes the three-point-turn to get out of the garage quite difficult. (They warned me.) The one that’s never been pruned back so the apples ripen too early only to fall and stain the driveway brown. I dreamt of making hundreds of apple pies from that tree. 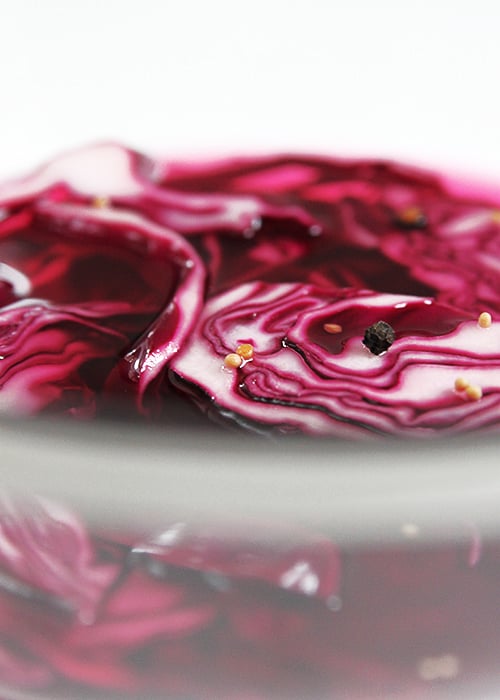 We have chickens too. In the downstairs bathroom. We’re fostering freshly hatched baby chicks for Easter while our neighbor is out of town. There were 10 last night and there are 10 this morning (!). I slept like I did with a newborn, waking up every so often to catch sound of their cheep cheeps. Hallie might never leave their side. Maybe a hen house will land in my backyard like those mile-long tables land in the open fields? I’ll keep dreaming. 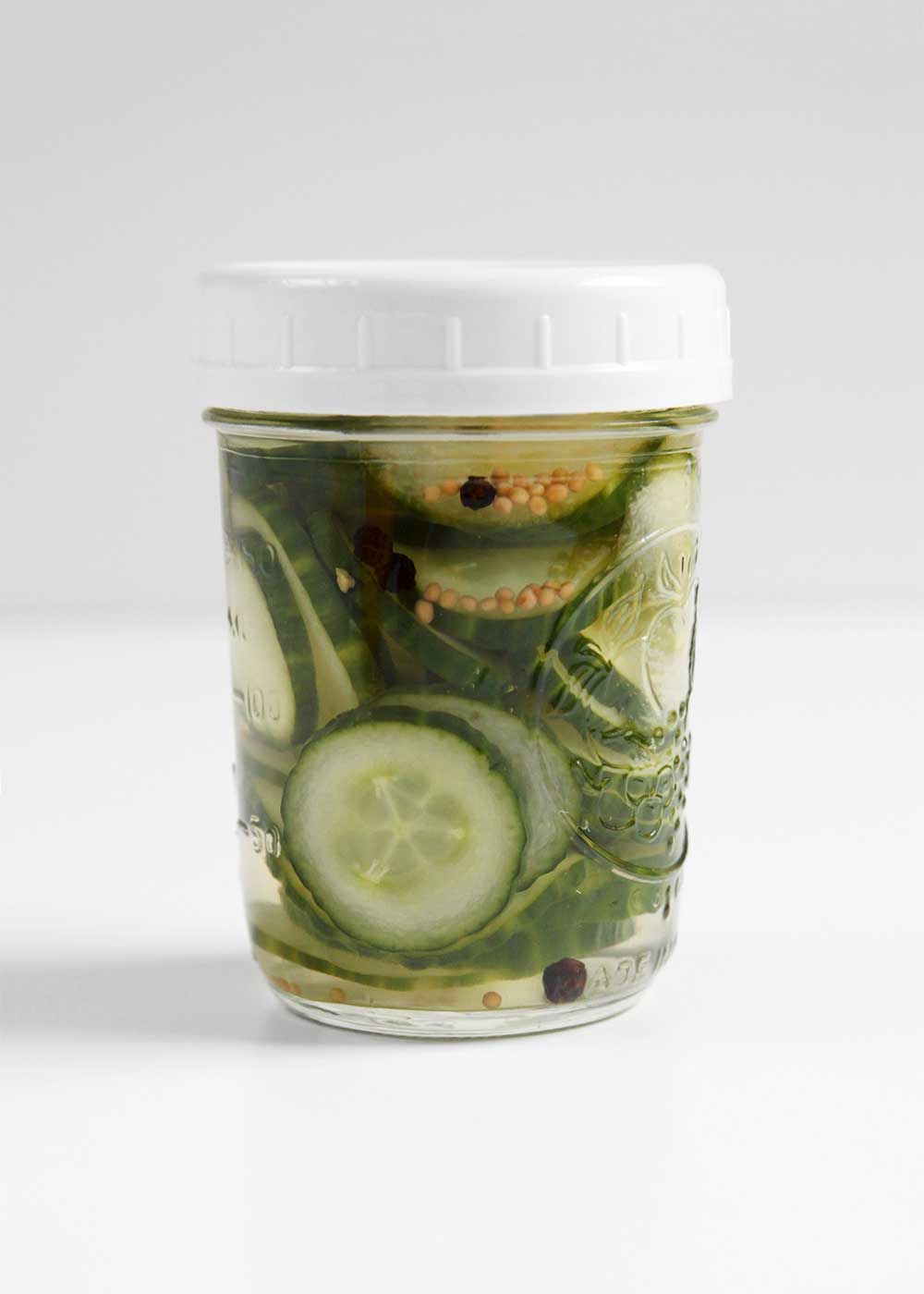 I have dreams of building raised beds along the garage, though my hands aren’t handy. Last year I kept a black raspberry plant as a trial run. We had one very tiny offspring that I split with Hallie. My thumb isn’t green. Maybe I’ll just walk two blocks to the co-op. Did I mention canning terrifies me? Mostly because of the 20/20 episode I watched on botulism, and partly because the length of time and amount of equipment needed to properly can. My confidence is waning by the minute. 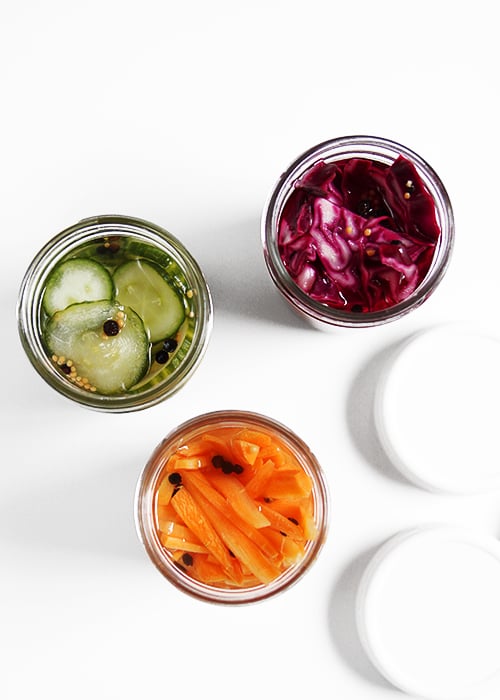 I’ve since divorced my daydream of canning after watching Molly quick pickle cabbage for a taco party. 30 minutes, no fancy equipment, and an unassuming translucent plastic jug of distilled vinegar. I didn’t know you could ingest that stuff prior. Seriously.

I’ll take that dinner under the glassy glow of the lights …. in my backyard. We’ll quick pickle veggies from the store because time is of the essence. We’ll eat on enamel plates and paper napkins and rush food to the table in hopes it’ll stay warm by the first bite. We’ll dream about the chicken coop we wont have and the raised vegetable beds that will most likely feed the family of feisty raccoons. We’ll draft a plan to catch the apples before they fall. “I told you so” will mostly likely come up in that conversation. At some point, we’ll trip over a leftover landmine from Hallie. It wont interrupt the daydream this time. It’ll remind us that reality is just as good. If not sweeter.

But next time, maybe I’ll just start with the bread and butter. 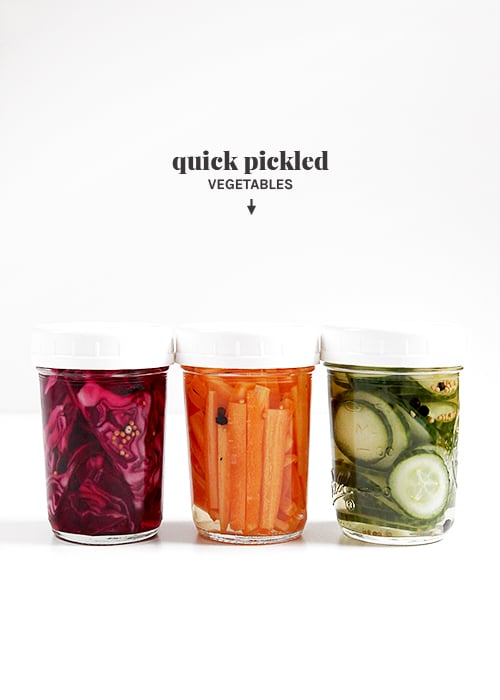 Use this recipe as a general ratio for quick-pickling. Add in herbs to infuse additional flavors as you wish.

Hearty vegetables are good for pickling like cabbage, carrots, cucumbers, onions, radishes, and jalapeños. Top sandwiches, tacos, a banh mi, enchiladas, frittatas for an added zing. I like to use this mandolin for safe slicing.