A Rug is Worth a Thousand Dollars Apple Crumb Muffins
Minimalism 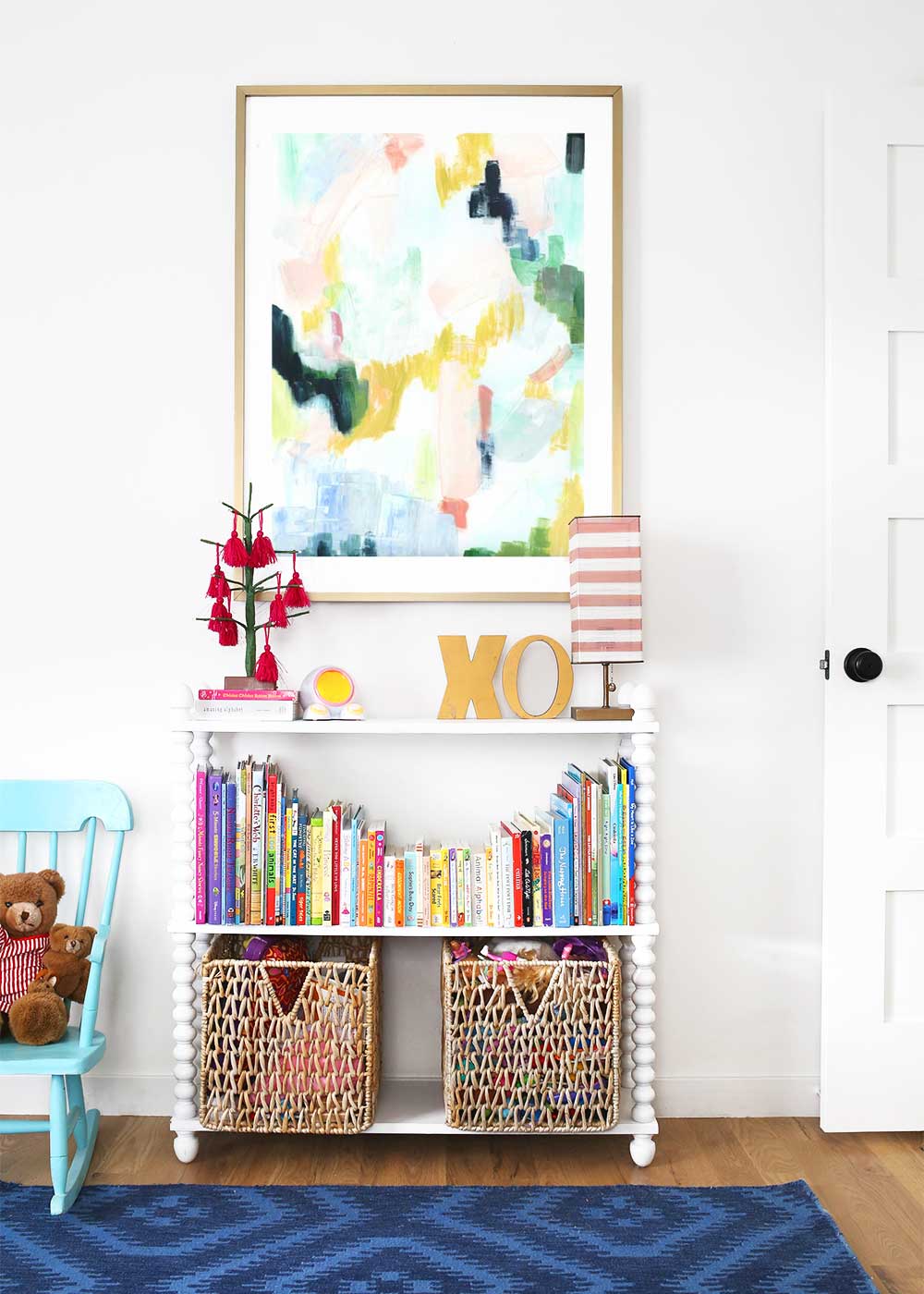 Do you remember when I started a permanent series on Minimalism twelve days after the new year? Well, twelve days after that, I signed a contract to write the cookbook The Minimalist Kitchen, which will be in your hands April 2018. This series (and life) took a major pause as every effort went into creating the book. I wont write a whole lot more on minimalism in the kitchen until after the book comes out, which creates plenty of space to talk about minimalism from a different perspective. Since the beginning of January, I’ve gotten several emails about minimalism and kids with subject lines like—SOS, Help, is it even possible?!

This post is an ongoing series on practical minimalism. Minimalism is typically marked by living with less. I also like to think of it as living intentionally and efficiently. Minimalist living exists on a spectrum. We’re a family of 3 (two adults and one 4 year old). This is how we’re trying to live a leaner life.

After putting Hal to bed two nights ago, I sat down on the couch and asked Kev, “Did we do enough?” It was her 4th birthday. Minimalism touches every part of our life, down to the number of presents we give her. (I say we, but it’s me who’s calling the shots since it’s something I feel more strongly about.) We gave her two presents + a birthday party. The party will be a simple one with her favorite donuts, friends, and temporary tattoos. Like usual, I mention on the invite: no presents just your presence. “Am I doing this whole thing wrong?” I ask him. Because as I scroll through Facebook, I see 4-year-old birthday parties that look so different than the one we’re throwing.

I’ve been teaching Hal that different doesn’t mean wrong, it just means different. But as I sat on the couch that night, my minimal mindset felt all sorts of wrong. Am I depriving her? Because I tend towards minimalism, should I raise her that way? I say all this to begin this series on the same foot as you. For the most part, I have more uncertainties than answers.

I’d love for this series to be conversational and communal. So to start, will you add your questions and post ideas to the comments? (They can be related to kids or not.) I’ve started a list of my own. Before the holidays hit, we’ll tackle: Holidays, Presents, and Minimalism. My stomach is churning just thinking about writing that post. In addition to post ideas, do you know someone who is a practicing minimalist with kids (even if they don’t call themselves one)? If so, shoot me an email. I’d love to have a couple expert contributors to this topic.

49 Responses to "Minimalism and Kids"