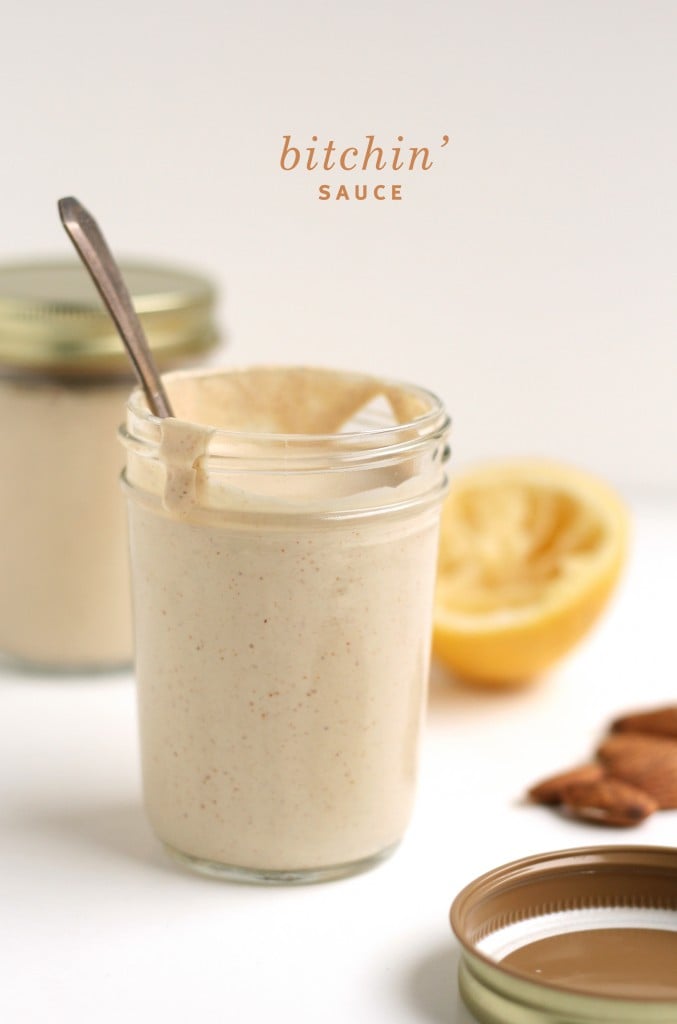 Definition: Bitchin’ Sauce (nerb—noun + verb) is a bitchin’ (for lack of a better word) sauce sold at the San Diego farmers market. It comes in 3 varieties—original bitchin’ sauce, chipotle, and pesto. It’s both vegan and gluten-free. And the taste? It’s oh-em-gee out of this world! Almonds give the sauce its creamy base. While lemons provide a lovely kick at the end. Its only downfall—you can’t get it in Chicago. Hence my friend Amy’s question:
END_OF_DOCUMENT_TOKEN_TO_BE_REPLACED 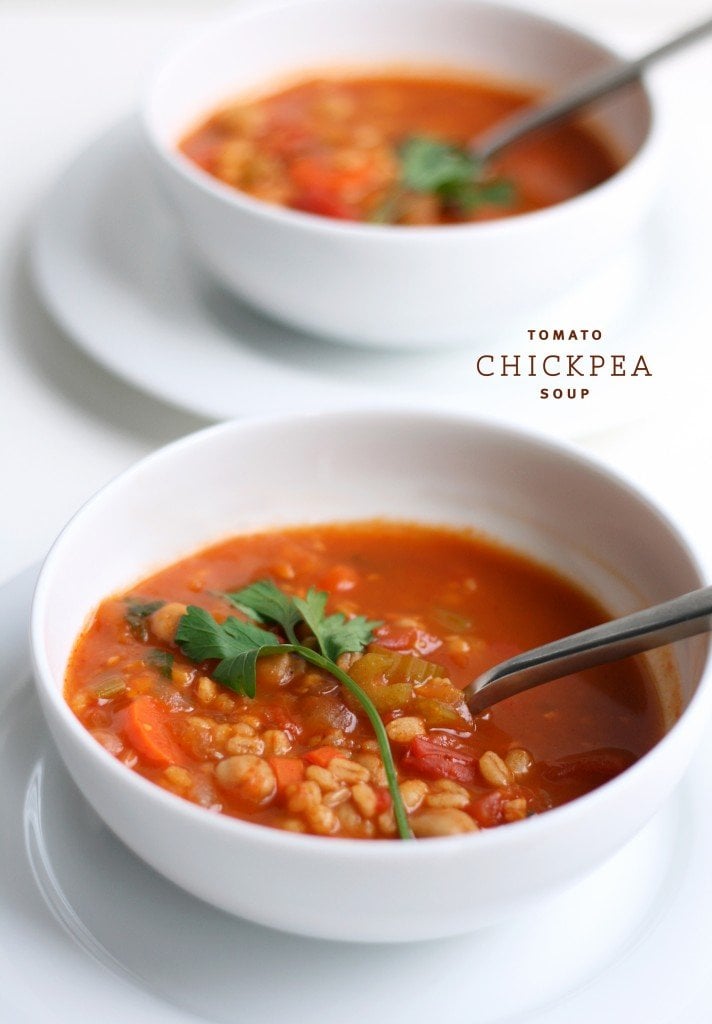 After-Thanksgiving-detox, this one’s for you. There’s not a bad thing about this soup. I didn’t even slip in half and half like I usually do. It’s vegan and vegetarian friendly to boot. Besides chopping up some veggies, this soup is simply effortless. Dump the ingredients in a dutch oven and step back. Fit in a quick workout. Pack a lunch for tomorrow. Pluck your eyebrows. Throw in a load of laundry. Or bake healthy chocolate chip cookies. Just let it be. It’s that kind of soup. END_OF_DOCUMENT_TOKEN_TO_BE_REPLACED 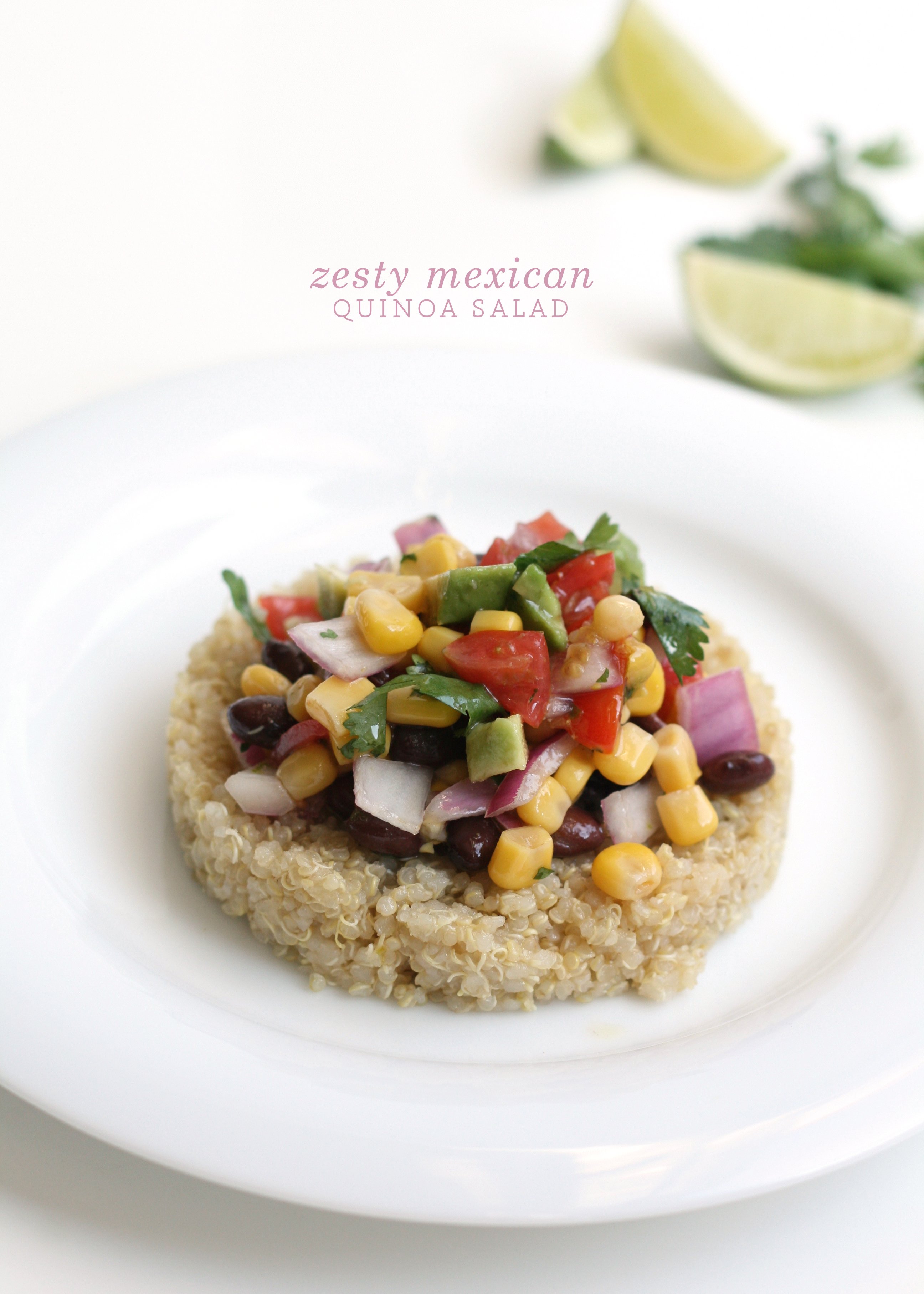 “Do you like kin-oh-ah?” my mom asked the other day while on the phone. You mean keen-whaaa? I replied kindly. I confess, it’s hard to pronounce. I’m pretty sure I said it wrong the first 20 times. After giving her a hard time, I said, yes, I love it! And it’s nutty flavor. Did you know it’s one of the most complete proteins you could eat? “Well, I’m looking at a recipe that I think you’d like,” she replied. Moments later it was in my inbox. And days later it was in my belly. You could say it was love at first bite.