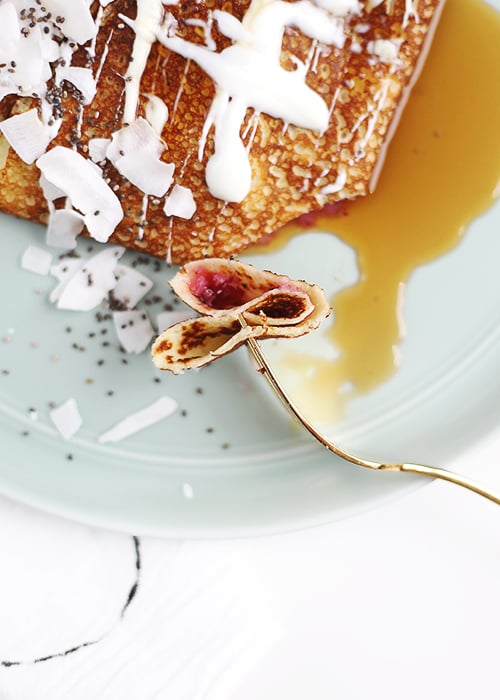 We first had Swedish Pancakes during our initial visit to Minnesota, the second home of Swedish Pancakes. We landed in a blizzard to yards piled with at least 3 feet of standing snow. The tops of the snow banks touched the base of most first floor windows. We still decided to move there (and haven’t had a winter like it since). I think it was the Swedish Pancakes. But most likely, it was breakfast at Sarah’s house the morning prior that sealed the deal. Either way, Swedish Pancakes seemed to play an important role, too.  END_OF_DOCUMENT_TOKEN_TO_BE_REPLACED 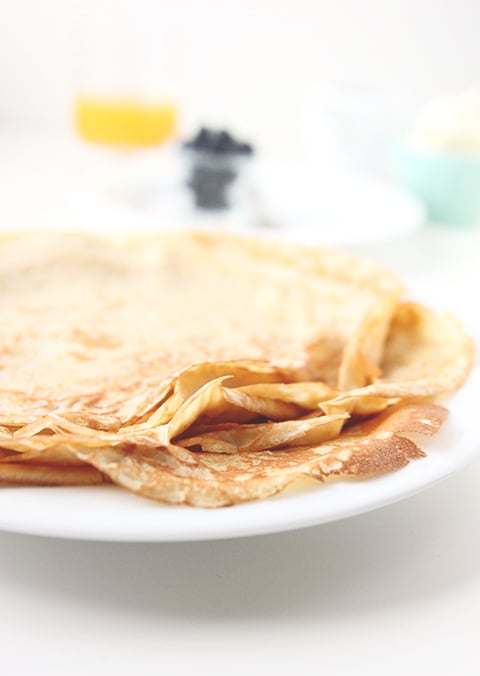 Looks like I’m still stuck on breakfast. This time crepes. Those thin, papery, and, oh yes, buttery pancakes that have left me intimidated all these years.  END_OF_DOCUMENT_TOKEN_TO_BE_REPLACED