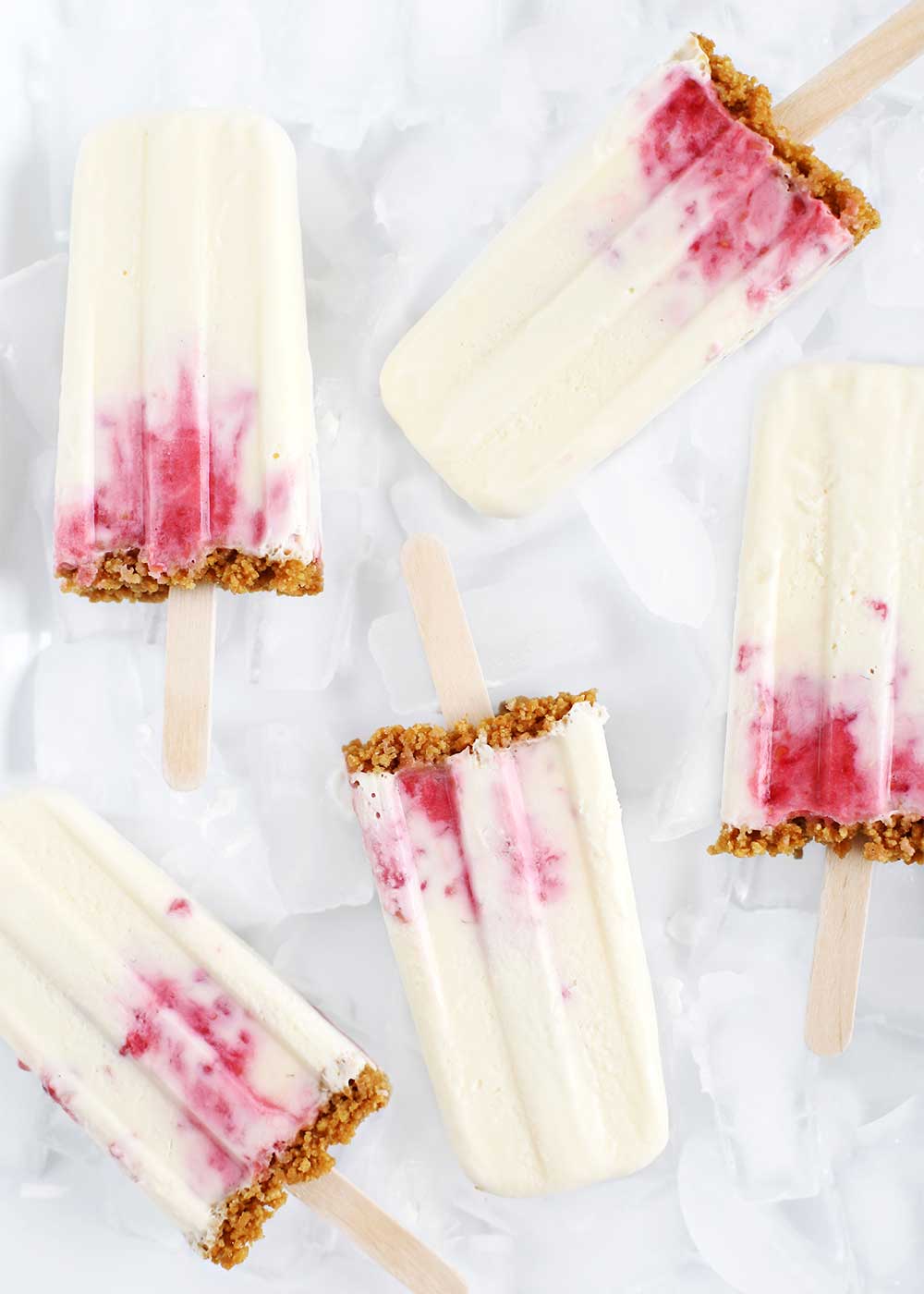 “We have been warned that ordinary is less than, a sign of inferiority, an indicator that so much more awaits if we could just get the mix right. But the truth is, most of life is pretty ordinary, so it is precisely inside the ordinary elements…—career, parenting, change, marriage, community, suffering, the rhythms of faith, disappointment, being a good neighbor, being a good human—that an extraordinary life exists.” I had just finished giving the start of my speech about finding beauty in the ordinary by putting down your iPhone when this quote from Jen Hatmaker’s book, Of Mess and Moxie, popped up on my screen. I was looking at Facebook in my office, the same place I was delivering my speech to a crowd of one—myself. There’s something oddly cathartic about hearing your thoughts spoken. But it should be noted: I could never be a public speaker. I need backspace too much. 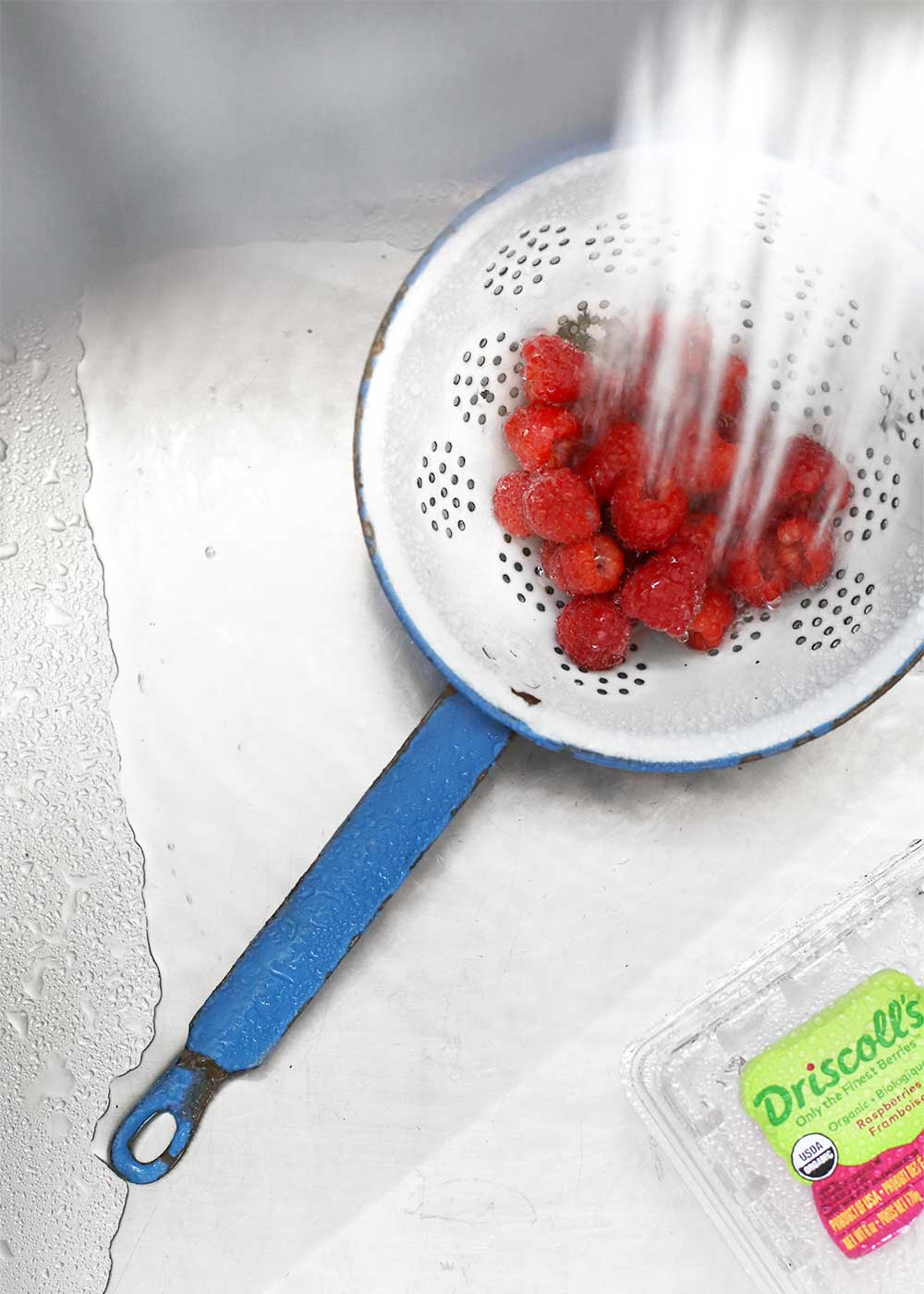 This post is sponsored by Driscoll’s and the Minnesota #BerryTogether Sweepstakes. Twin Cities friends, did you know we’re the number one consumer of raspberries? In honor of, Driscoll’s is giving away a Minnesota exclusive getaway Madden’s Resort & Spa in Brainerd, MN for 4 from now until August 31, 2017. Enter here. 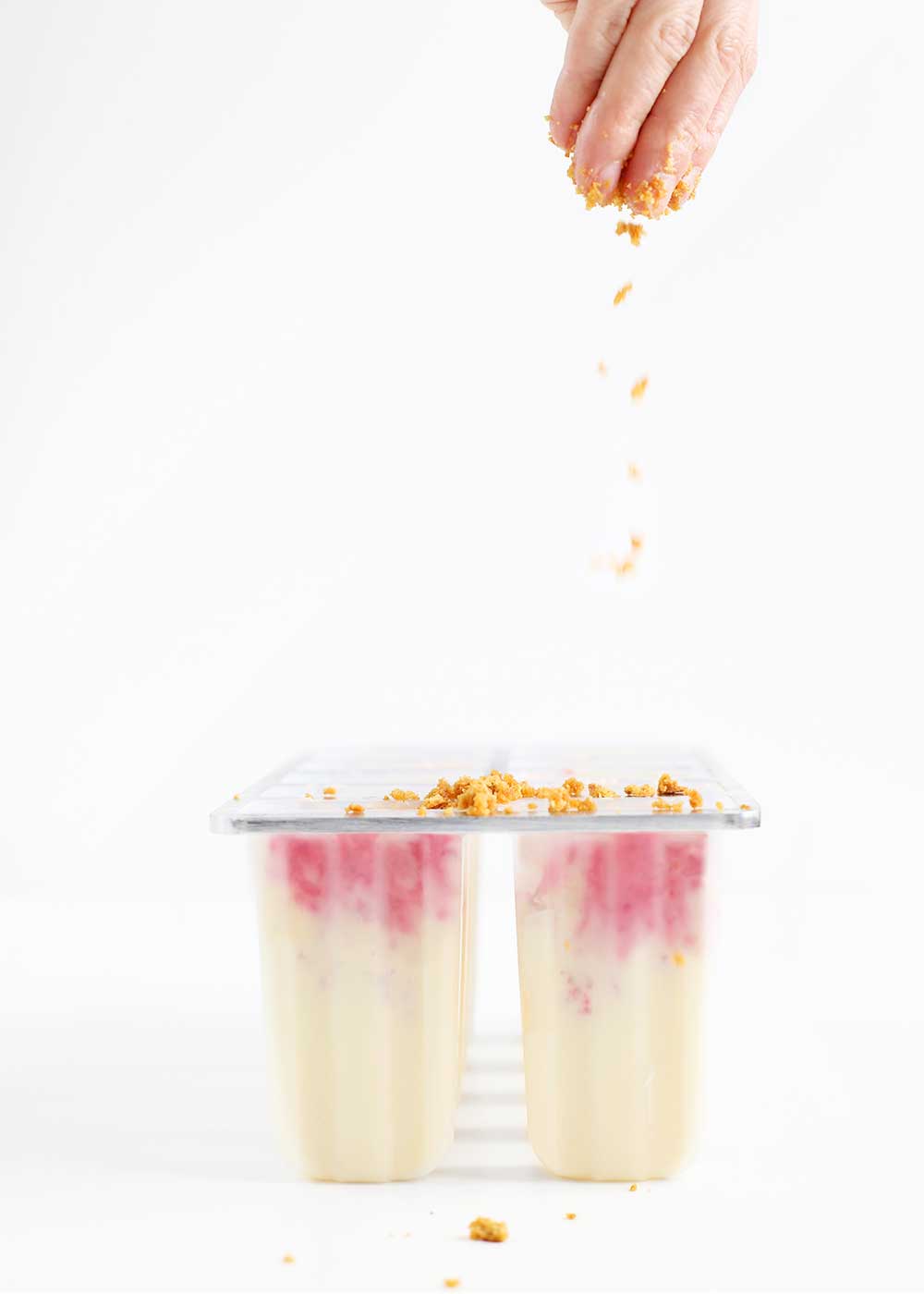 Here’s some of that speech. I’ve gotten good at mindlessly scrolling my phone lately—getting lost in everyone else’s extraordinary moments. So much so, that my phone is the last thing I see at night and the first thing I see in the morning. It’s in my hand so much, I wonder if I’ll find it in one of Hallie’s family drawings. The funny thing is, Kev and I were on the late side of the iPhone craze. Our first was a 4. At the time of purchase, we swore to ourselves that we’d never get addicted. Somehow we knew it was a possibility even in 2012. 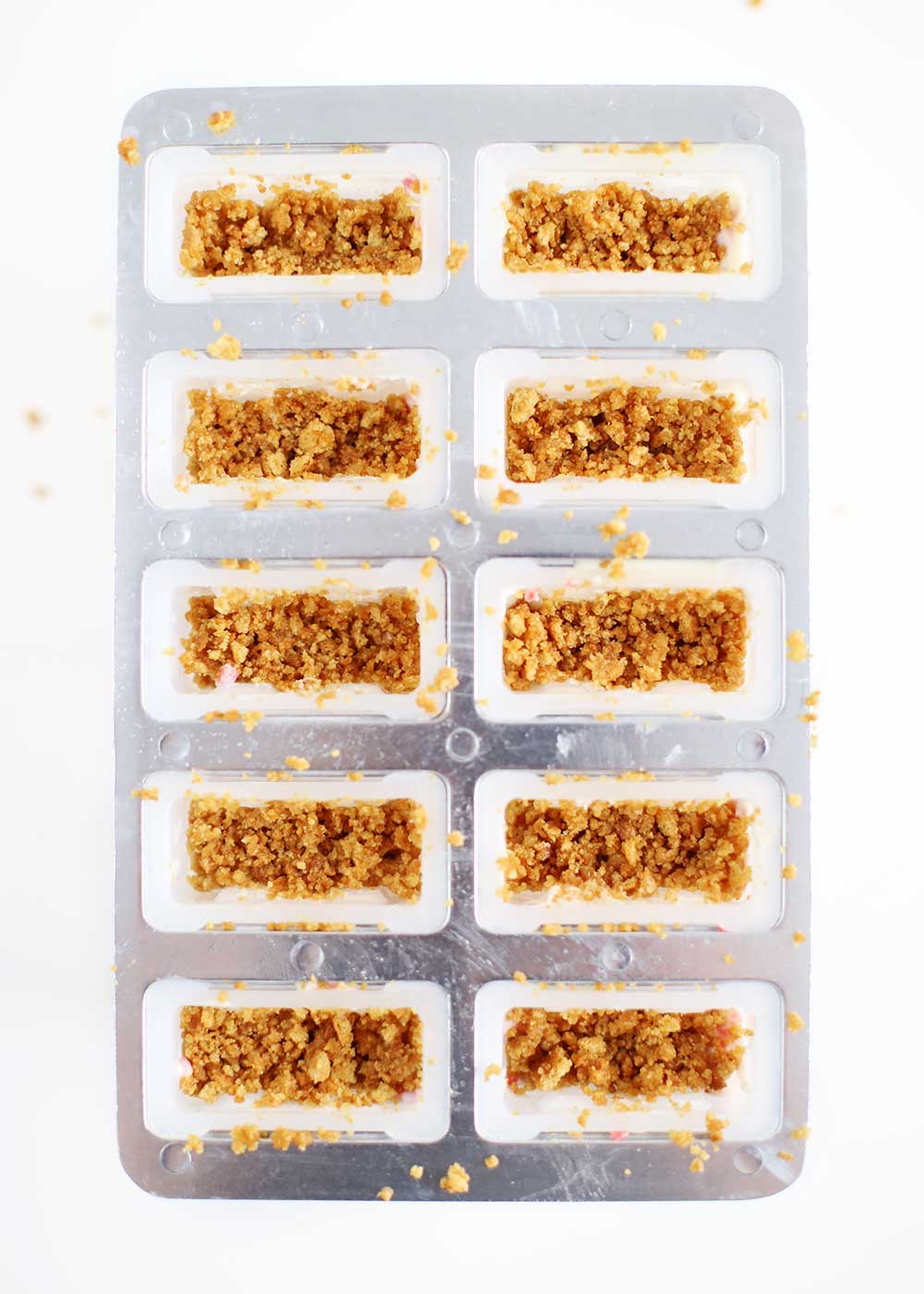 I think we all like getting lost in someone else’s life for a bit. That’s why celebrities exist, magazines and books, 13 seasons of Grey’s Anatomy, and millions of Instagram feeds. But lately, with an iPhone in my hand, I’ve gotten completely lost. Addicted. Unlike a book with a beginning and an end, my phone just keeps delivering new content.

I don’t like the idea that I’m able to get more easily lost in a strangers life than I am in my own. Or the fact that by looking at someone else’s feed, I place value on my own life, usually for the worse. But Mel, you’re a contributor to that too. That’s what Kev always says when I start down this rant again. He’s right. Maybe this post is more of a confessional and less of a speech. 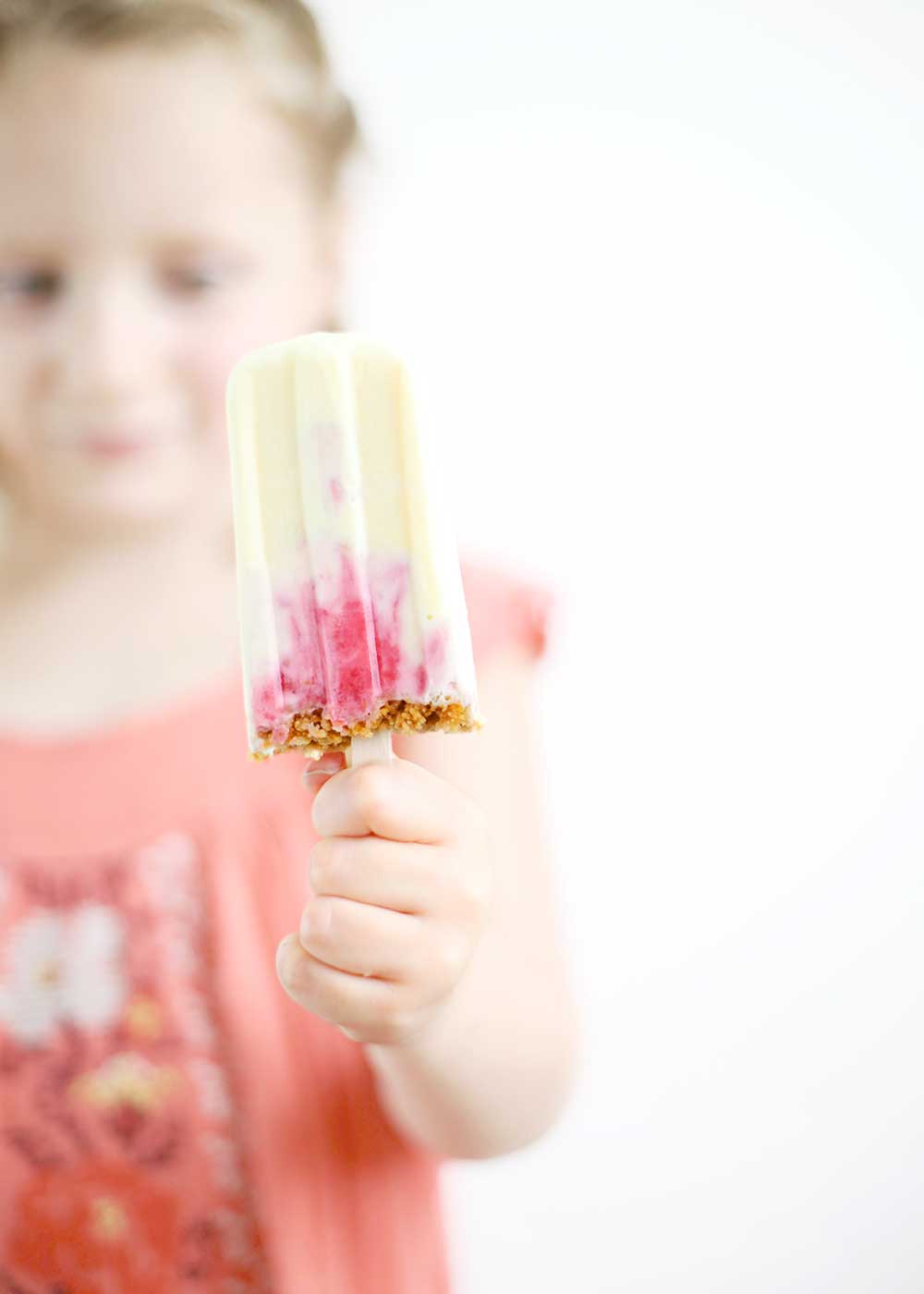 Over the past month, I’ve been extra intentional about putting my phone on a ledge in the kitchen and turning on the ringer, treating it like a land line. We’ve gotten lost in our own ordinary. It’s looked like crying with family over the fact that life can be impossibly hard sometimes. It’s looked like making pizza every Friday night. And dropping one on the ground too. (I did that a couple weeks ago.) It’s looked like canoeing on the lake while Hal asks if we’re done yet. It’s tasted like burnt marshmallows, Italian Raspberry Cheesecake Popsicles, and dinner in the backyard. It’s sounded like Miley’s new song, Malibu, blasting in the background while loading dishwasher after dinner. It’s also looked like reading a book in a week and watching The Polar Express in August. (Hal’s choice.) 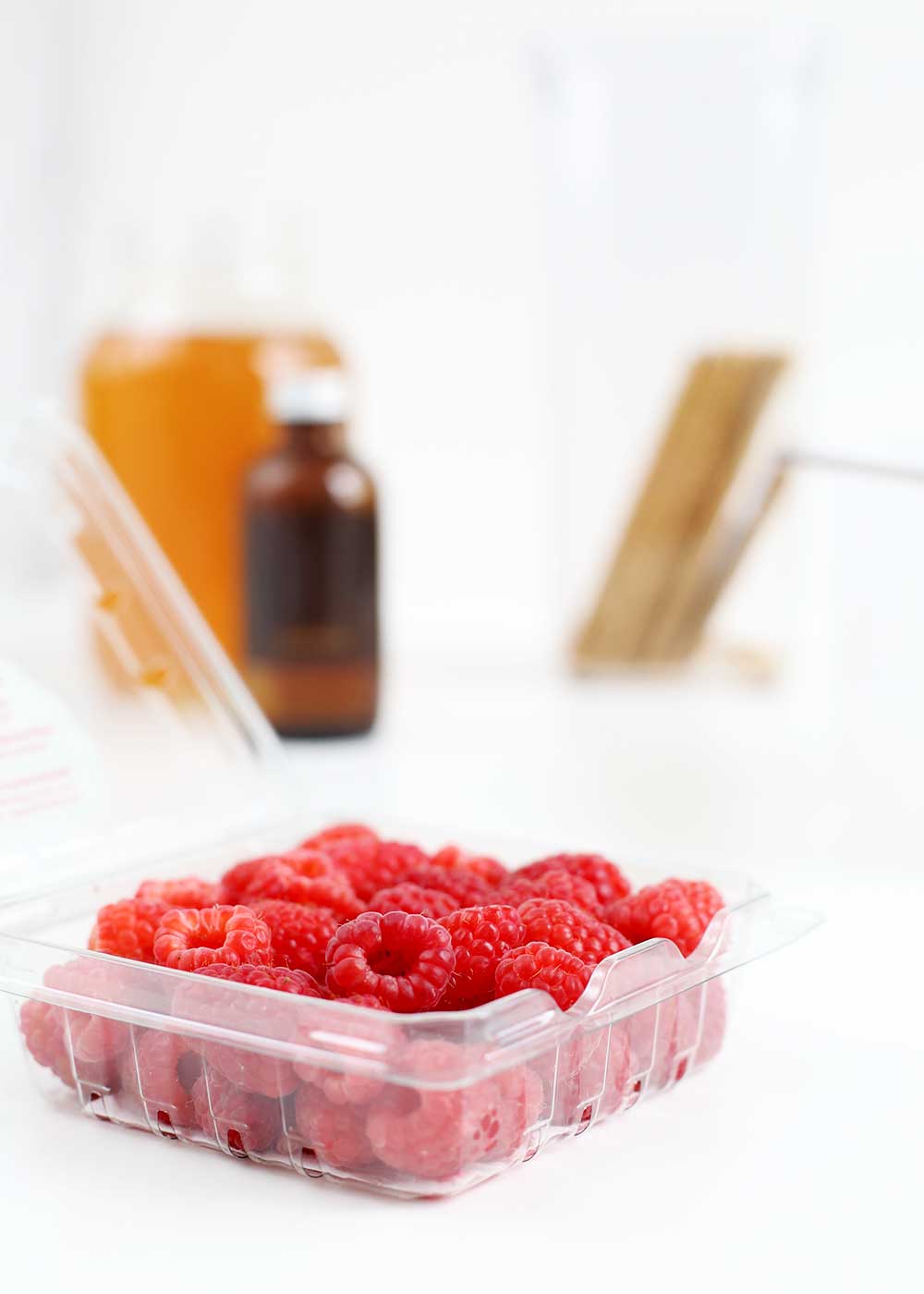 The best things in life are the simple, ordinary things. I’m not sure where along the way I forgot that. I think my phone had something to do with it. For that reason, I’ve loved getting to partner with Driscoll’s on their #BerryTogether sweepstakes. If you’re a fellow Minnesota resident, enter to the #BerryTogether Giveaway—a spa and resort trip for 4 up north. Ends August 31, 2017. Enter here. Driscoll’s believes that raspberries make ordinary moments more special. Me too. 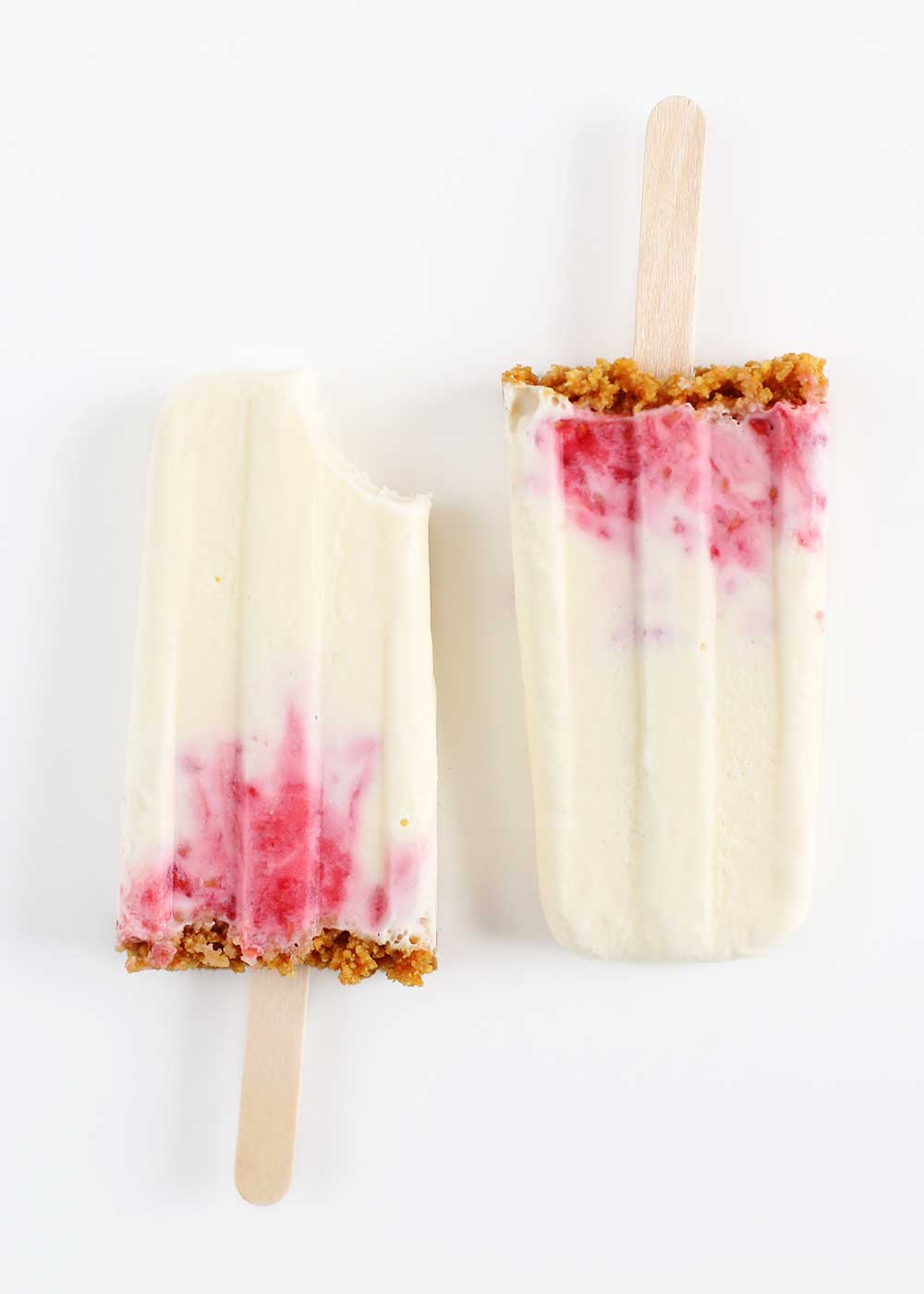 If cheesecake were a popsicle, it’d taste like this—creamy and rich. The Italian twist comes from mascarpone, an Italian cream cheese. I prefer it to American cream cheese for its lighter flavor. These popsicles are sweetened only with honey and fruit. Don’t skip the graham cracker crumble if you can help it.